The Best Hats of the 2017 Denver DerbyParty

When the Kentucky Derby began, women would attend the races dressed to the nines—and in 1875, that included their finest hats. Fast-forward 140 years at this year's 16th annual Denver DerbyParty and you'll see that the tradition has stood the test of time.

Every year, the Denver DerbyParty hosts a Best Hat Contest where partygoers don out-of-this-world, mad-hatter-style headwear. It seems that each year exceeds the previous in creativity and extravagance. In addition to the typical floral-and-feather tendency, every contest also reveals a theme.

In 2015, the trend was animal-inspired hats. 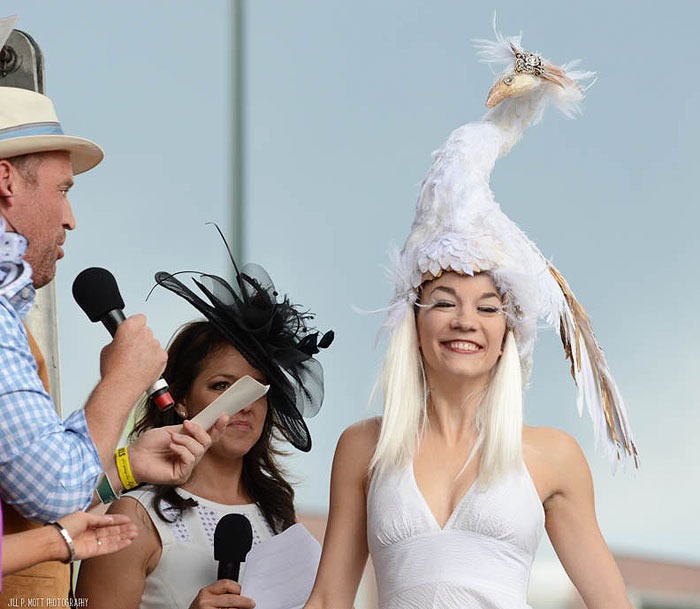 In 2016, cupcakes and butterflies were all the rage.

The trend for 2017 went above and beyond, centering around magic, Alice in Wonderland, and literal interpretations of the Kentucky Derby. The judges definitely had their work cut out for them with year's roundup. Speaking of the judges, here's a breakdown of the panel:

And the Masters of Ceremonies:

Check out the winning hat (at the end) and the ingenuity of these Derby ladies—and start sketching your hat design for next year’s Denver DerbyParty! 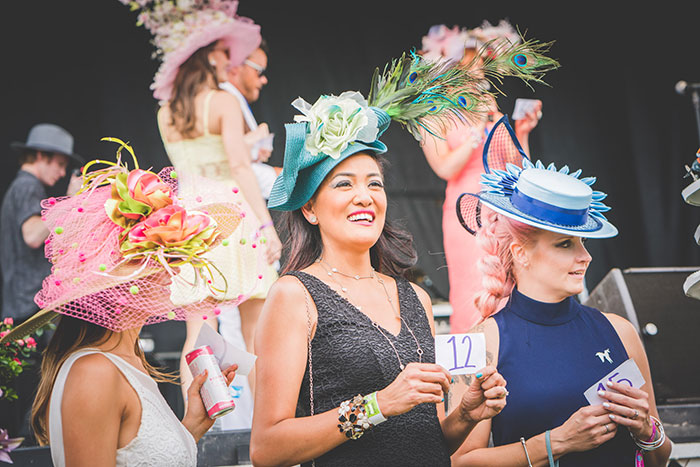 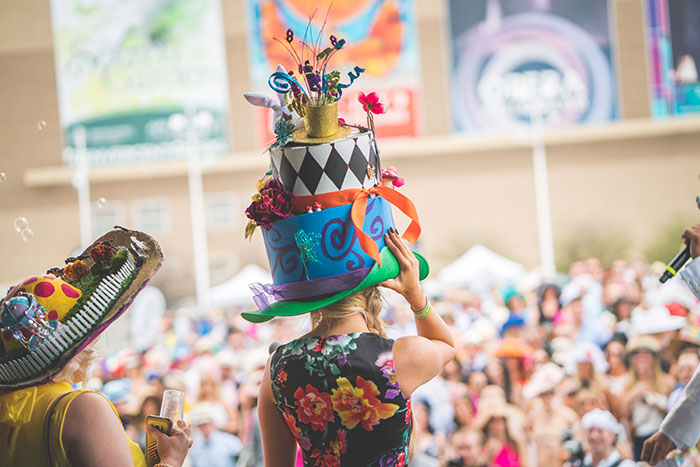 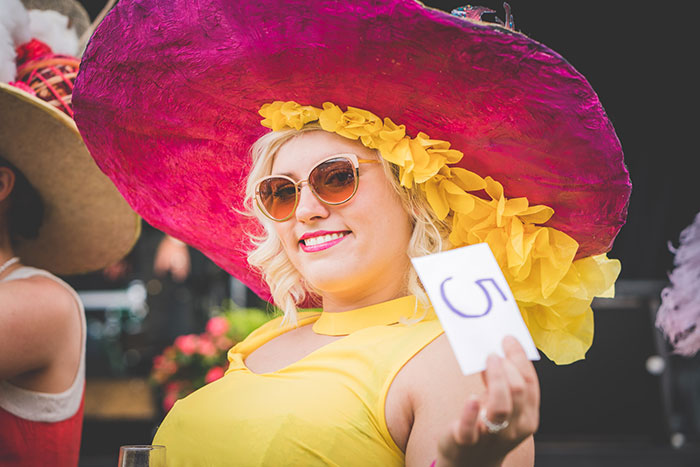 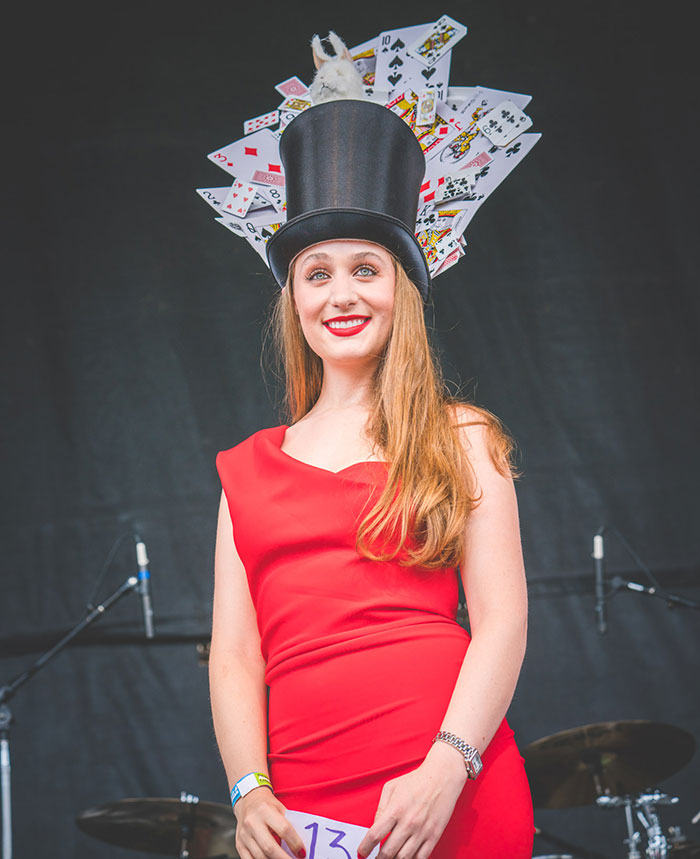 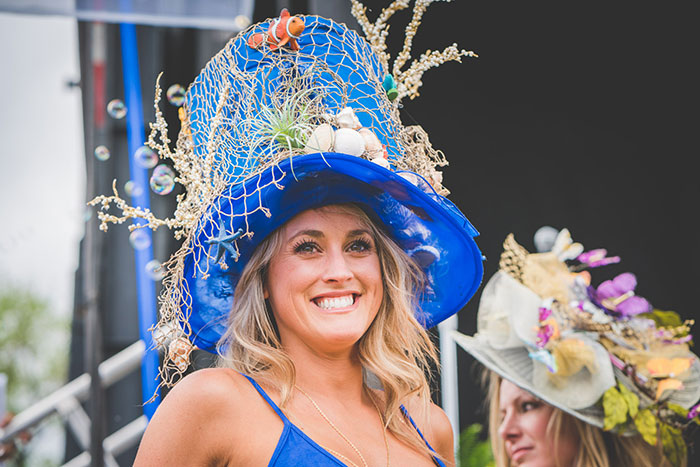 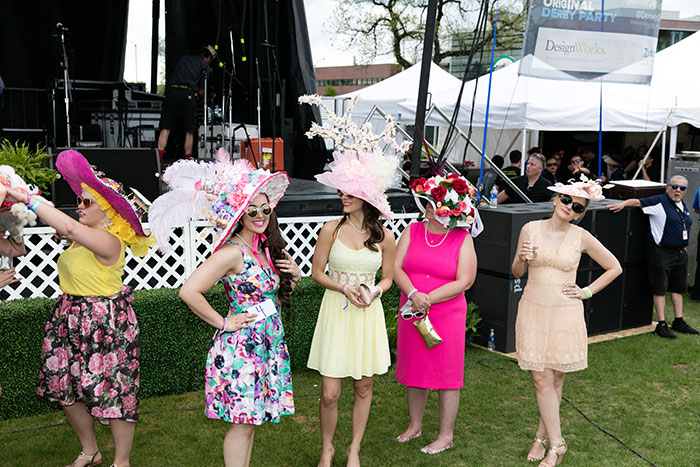 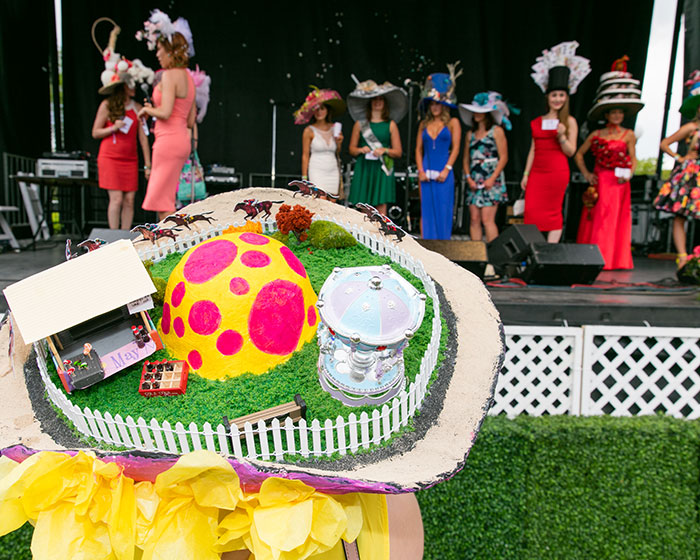 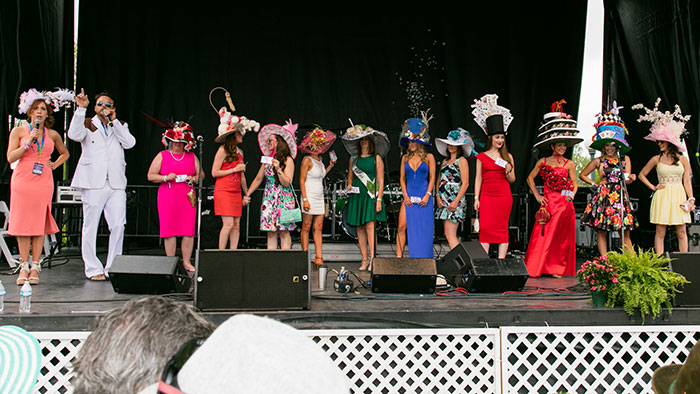 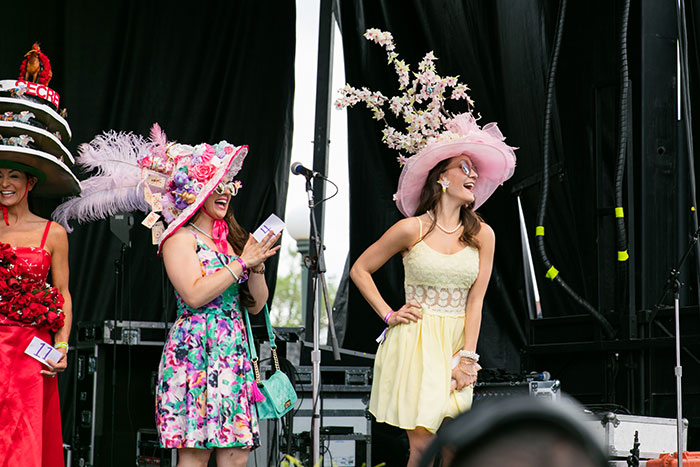 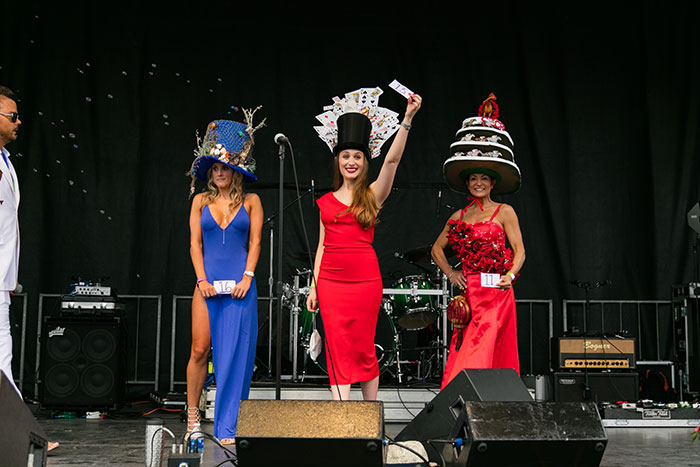 And the 2017 Best Hat Contest Winner is… 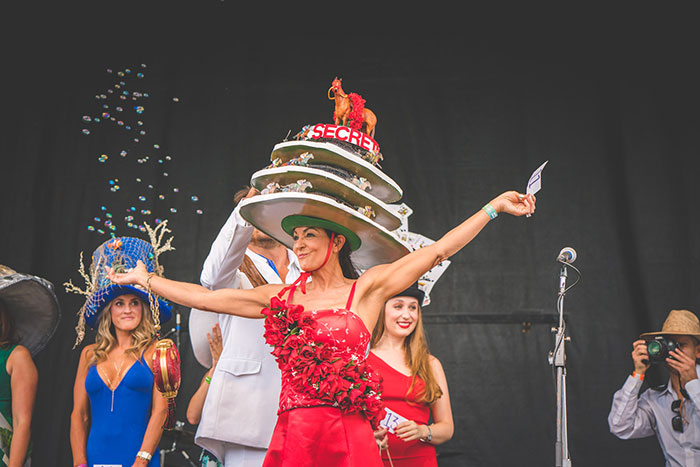 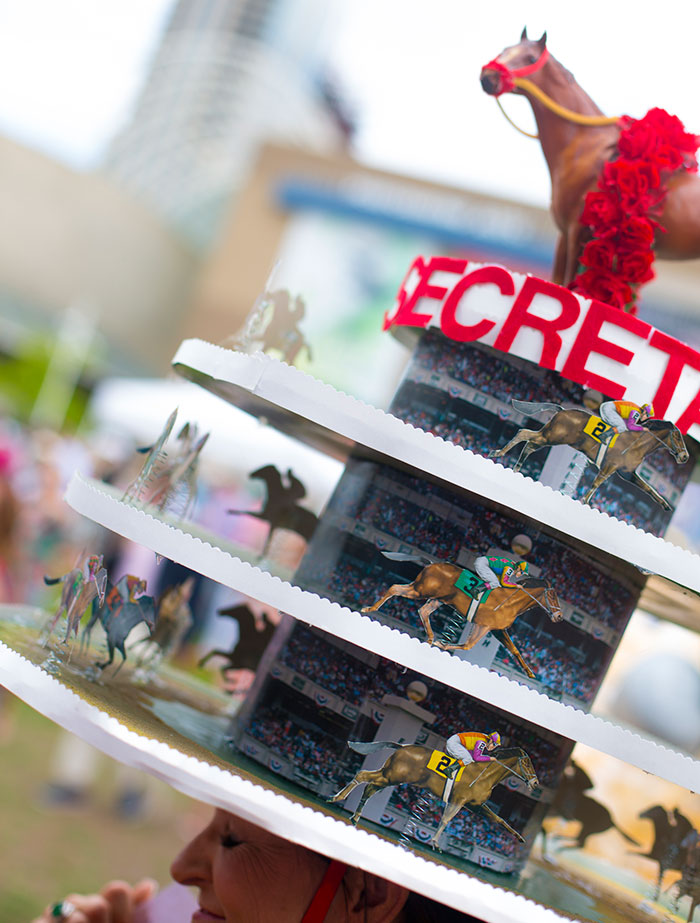