The (Almost) Daily Dose: The Worst Year of My Life, Part III

The importance of women friends 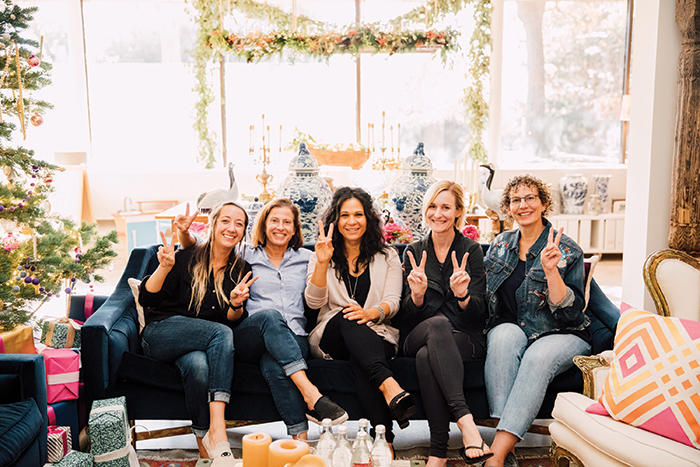 I am blessed with amazing women friends. They were all (and always will be) there for me.

Back then, they were endlessly patient and took turns acting as my corner person, urging me on through the fight. They were kind. They sent gifts. And flowers. And cards. And take out. And sex toys. They said sweet things when I was behaving like an idiot. Especially, when I was behaving like an idiot. And so today I will share two things that were said to me during my massive turbulent event. Both were said by two amazing women named Jennifer. 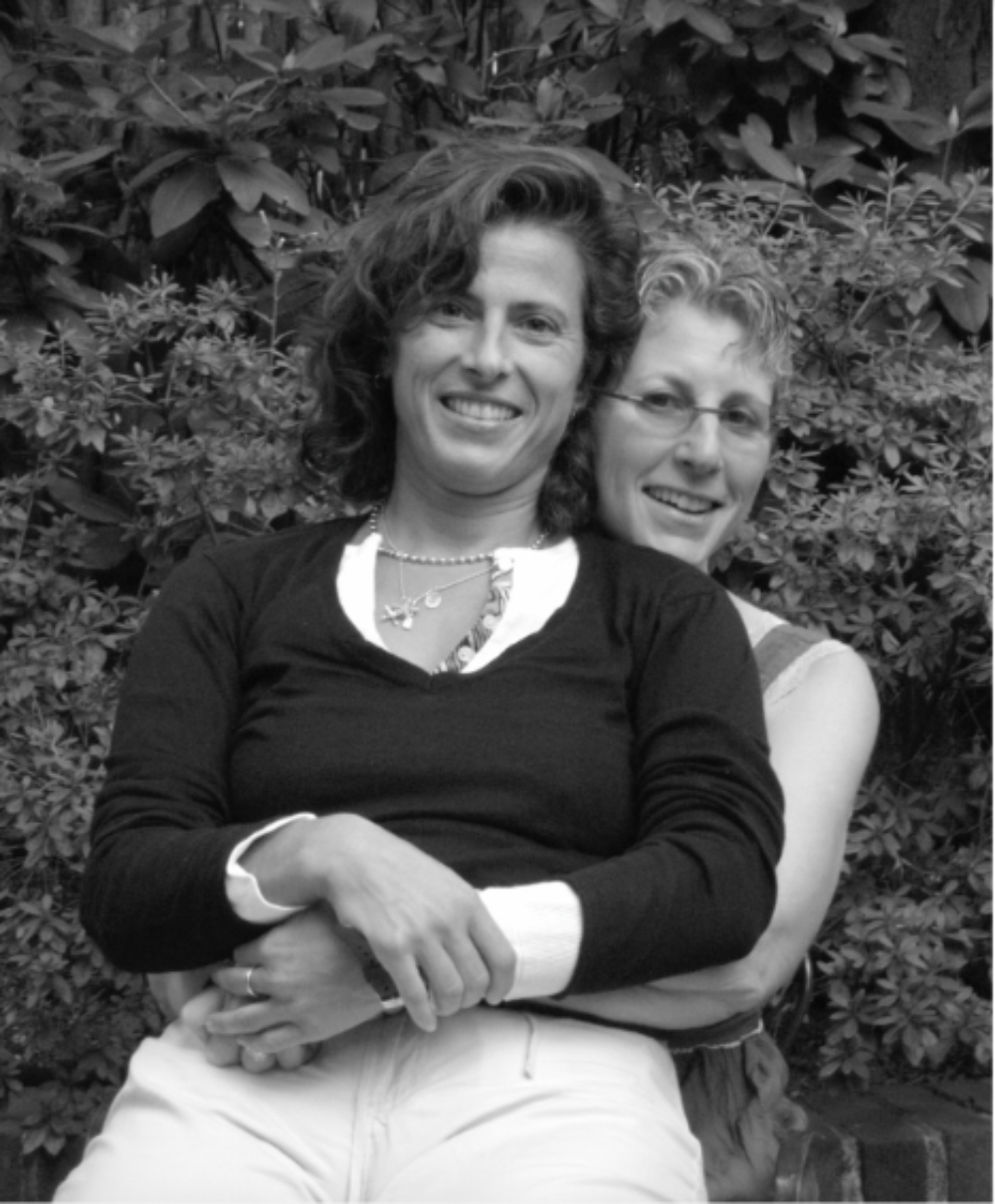 Jennifer Olbum has been my friend since age 8. Jenny’s family took me on their ski vacations beginning when I was in sixth grade. They gave me my love for the West.

Jenny and I have our differences. She is a tall, conservative red head. I am a short, liberal brunette. No matter. We would do anything for each other. We also have much in common. We love singing John Denver songs on chair lifts, we love drinking wine, eating cheap chocolate, teasing each other and just gabbing about everything and nothing at all. Jenny explained kissing to me before my first date with Vinny Visco (yes, that is his real name.).

During my post-divorce shit storm she told me that she was building an extra bedroom in her retirement house for me. Her mom, K, another amazing woman in my life, also called to check in and remind me that if I ever needed ANYTHING they were there for me. It’s not a small thing that such people have your back. But the day in memory that Jenny called to see how I was doing, I just broke down and said, “JEN, I’M FALLING APART.” And not even a beat went by before she said, “NO YOU’RE NOT. YOU’RE JUST LIVING LIFE.”

That response stopped me. I took it in and let it settle. I still repeat it to myself often. But at the time, it was like a two-by-four to the head and it woke me up to two major things. 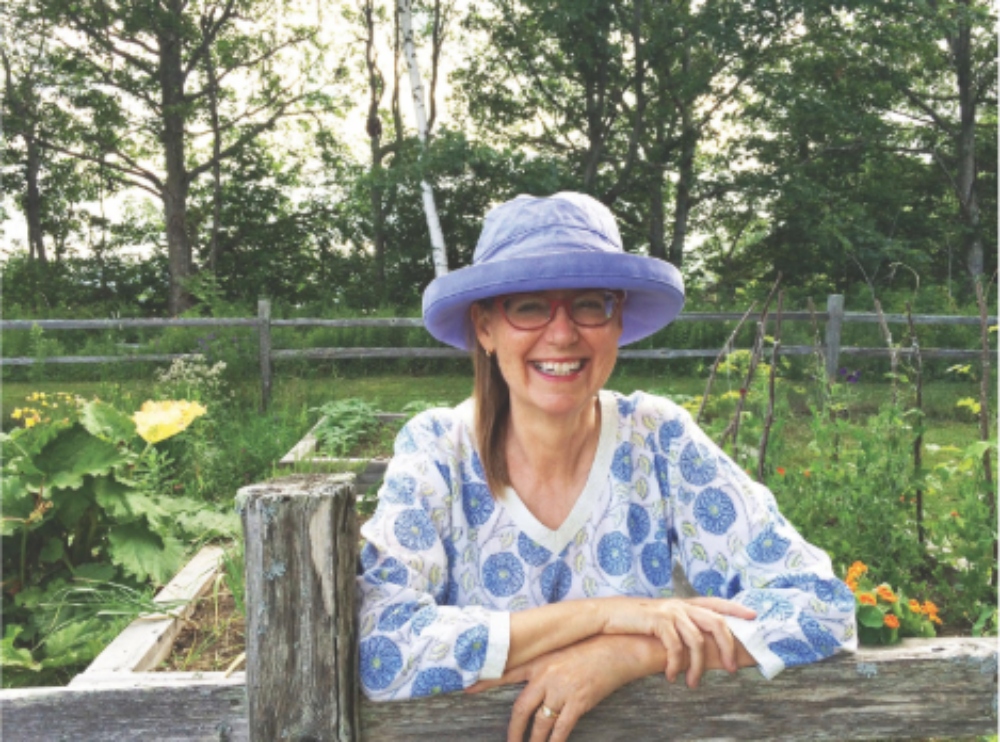 Jennifer Drawbridge and I met while working at SELF magazine in New York. We were both in our early 20s. She was, and still is, one of the kindest, smartest, funniest most talented people I know.

She and I worked together in the research department. She was constantly leaving things on my desk. One day it was a stash of her world-class cookies. Another, it was a condolence card when Bruce Springsteen got married for the first time.

She taught me to make Pie. Pie with a capital P and shared her family’s no-fail crust recipe. She left New York City to go to nursing school and became a nurse midwife. She takes care of poor women in Maine and well, attends to the medical needs of all her friends, including my daughters. She baked 26 pies for my second wedding and a sour cherry one especially for me.

But I am getting ahead of myself. Jennifer is supportive in a way that I would like to be. She’s also honest. So. In the midst of my self-destructive behavior binge she said, “THIS IS NOT WHAT I WISH FOR YOU.”

Talk about a phrase that brings your crazy train to a screeching halt. It remains in my heart as one of the kindest sentences in the human language and I use it all the time when people I care about are making bad choices for themselves, or hanging out with a partner who is less than what they deserve. Jennifer did not say, ‘You’re a fucking idiot who is behaving like a teenager,’ or ‘Snap out of it, you have to think of your children,’ or ‘Stop your whining,’—versions of which, were all said to me. Instead she just let me know that she hoped for better for me and if that sentence isn’t straight up love, I don’t know what is. 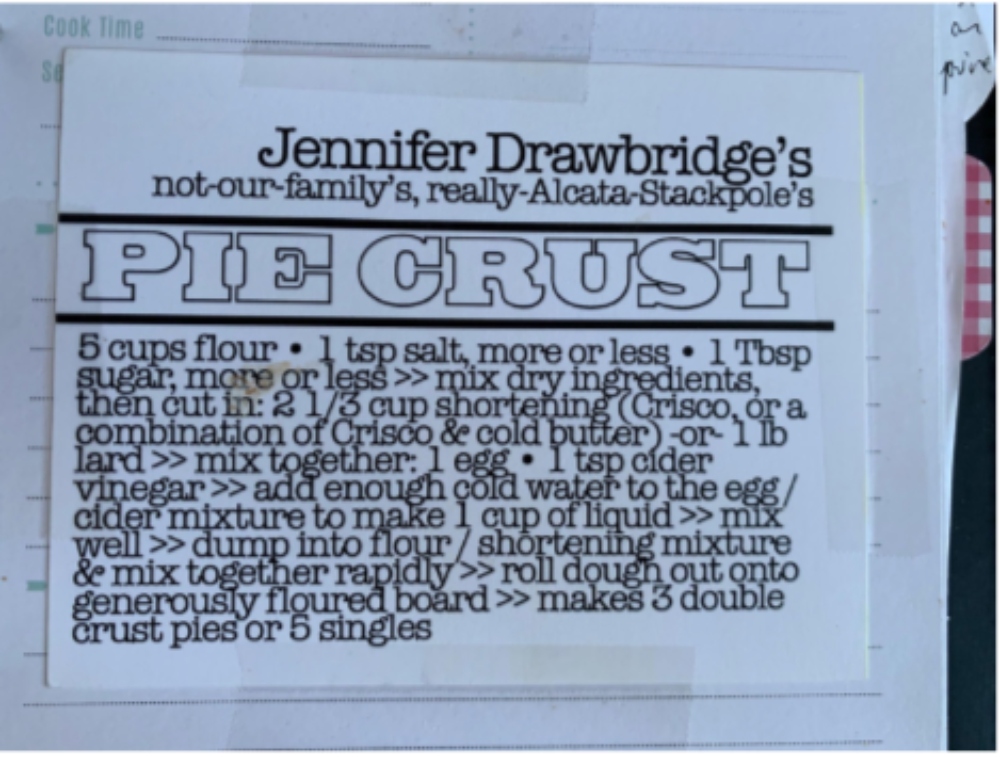