The (Almost) Daily Dose: The Worst Year of My Life, Part II

A reminder that the world will never run out of books 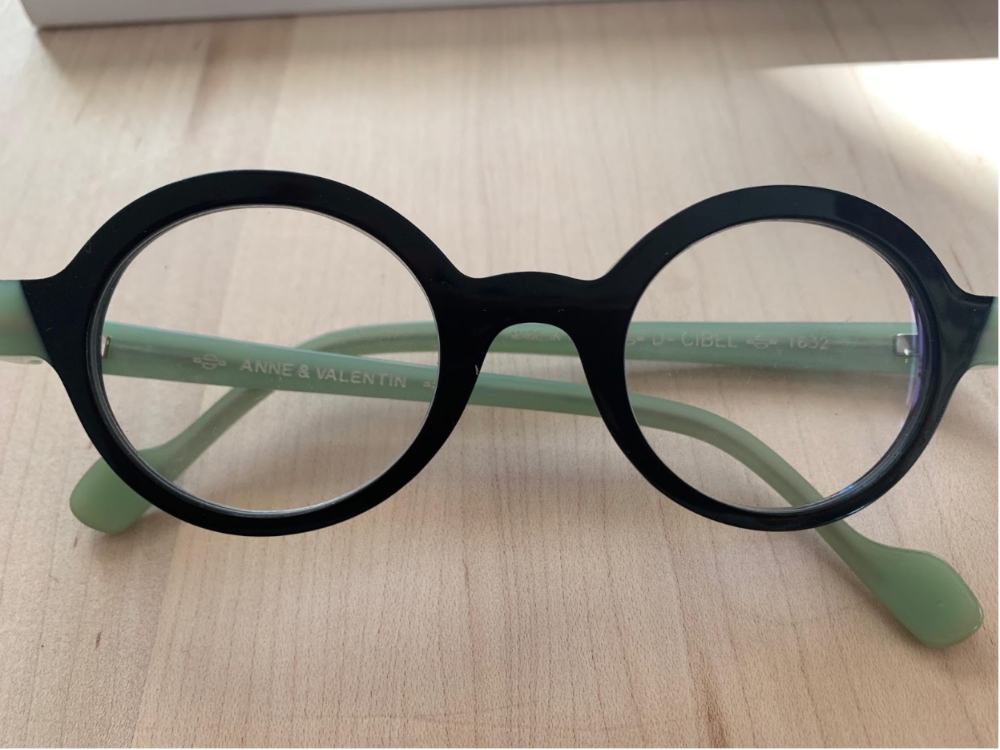 My daughters and I refer to twelve-month period after the end of my marriage to their dad as the The Year of the D.

Many days during this depressed period one of the few things I ate a was super thin sunflower-seed bread toasted to a crisp. Even now, we refer to this delicacy as Divorce Toast.

My girls, Annie Meyers Strongwater and Emmy Lou Strongwater were, and still are, the most wonderful companions a mom could have. They tease me incessantly, help me put on makeup, dance with me in the living room and laugh hard at my general ineptitude.

The knowledge of them is sunshine to my psyche and they are a gift to the world.

There is an inevitable mountain of guilt that comes with divorce but many, many years later when I read something that said children secretly ALWAYS want their parents to get back together, it shook me. So I asked them if this was true. And they both laughed so hard I thought maybe they had misunderstood the question.

And then one of them, I don’t remember which one, said “WE can’t believe you were EVER together!”

But I digress. Back to that Woman-On-The-Verge period… 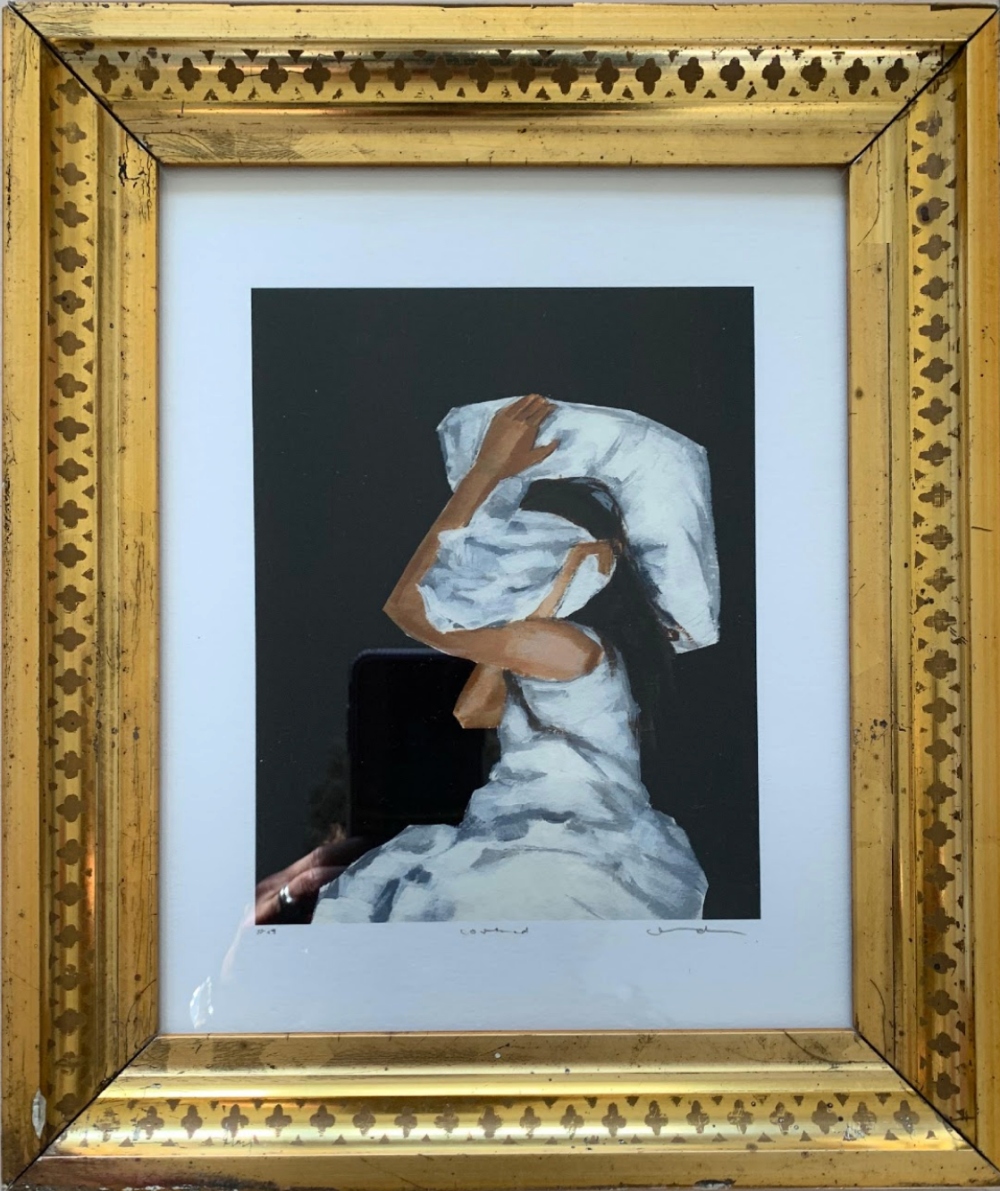 The first few months that I did not have my daughters every night, I cried myself to sleep.

I knew that ending our marriage was a decision I had made and that it was the right one but that did not make those nights any easier. I would have won an Olympic Gold for tear production. And then one night I had a talk with myself. It was not an out loud talk. It was a thoughtful inner dialogue in which I said, ‘What are you going to do, cry yourself to sleep every night for the rest of your life?’

That did not strike me as a good idea. So I continued this talk and I asked myself, ‘What is one thing that you love that you can do on these nights when you are not with your daughters?’ And I immediately thought READING. As a parent of young children, reading time generally takes a decade-or-so leave of absence. But here I was with unwanted alone time and I needed to value it. So I took my Weepy La Rue self to the Louisville Public Library and checked out The Time Traveler’s Wife. Immediately, I just melted into the story. I was so grateful for an escape from my own head. And then, for the next few months, I read like a mother f****r. (I still do).

And so, I came to this bit. You need to feel your pain and grieve. But not for too long. We were all still alive and healthy with a roof over our heads and my girls had two parents who deeply loved them. Holding onto sadness for too long can be as toxic as not allowing it in in the first place. It came to me very clearly during that time that I AM THE AIR TRAFFIC CONTROLLER OF MY THOUGHTS. I had to land the plane and take off in a new direction.

It’s a simple idea but simple does not mean easy. I still think of those guys on the runway with their glow sticks motioning the pilot in whenever I feel the need to reroute myself. I fixate on the repeated bending of the arms and their day-glo vests in my head and it diffuses something inside of me. There is a smile and and exhale and a letting go that comes with the image. It allows me to remember that a directional shift is possible and helpful and that the world will never run out of books. 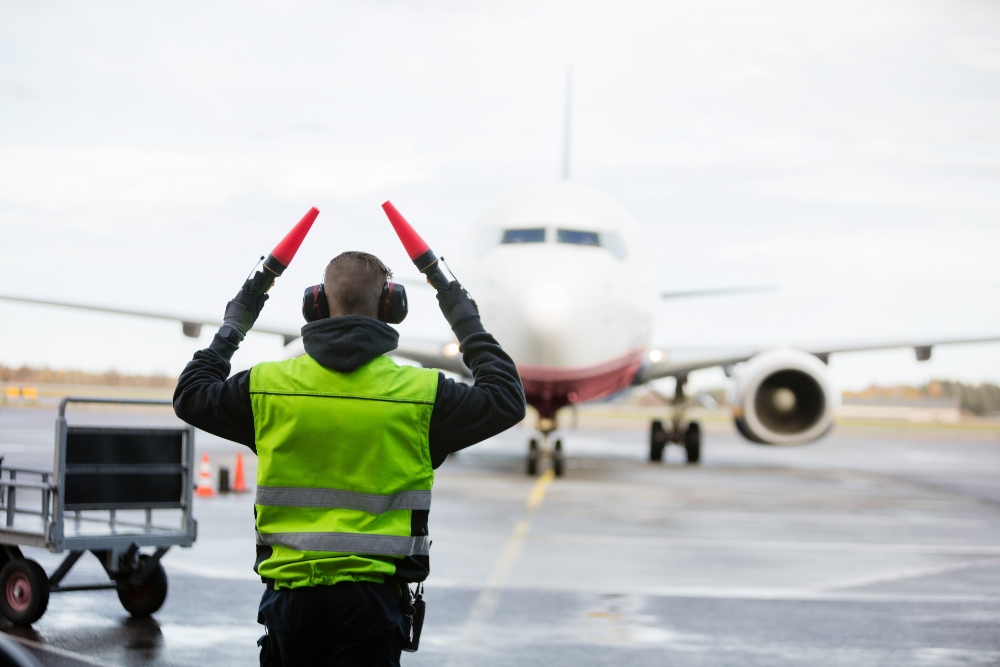 SOME OF MY FAVORITE BOOKS OF ALL TIME

(I’m sure I have forgotten plenty that I loved at the time but these titles stay with me).

One Flew Over The Cuckoo’s Nest by Ken Kesey

Intruder in the Dust by William Faulkner

All the Light We Cannot See by Anthon Doerr

A Gentleman In Moscow by Amor Towles

Lives of the Saints by Nancy Lemann

The House of the Spirits by Isabel Allende

One of Our Own by Willa Cather

Death Comes for the Archbishop by Willa Cather

The Once and Future King by T.H. White

The Three Musketeers by Alexander Dumas

The Count of Monte Cristo by Alexander Dumas

To Kill A Mocking Bird by Harper Lee

Breakfast at Tiffany’s by Truman Capote

Angle of Repose by Wallace Stegner

The Right Stuff by Tom Wolfe

The Big Short by Michael Lewis

The Blind Side By Michael Lewis

The White Album By Joan Didion

Being Mortal by Atul Gawande

The Greatest Game Ever Played by Mark Frost

The Nine Stories by J.D. Salinger

A Christmas Memory by Truman Capote

Tenth of December by George Saunders

The Diary of Anne Frank

Born A Crime by Trevor Noah

The Beatles by Bob Spitz

Dearie: The Remarkable Life of Julia Child by Bob Spitz

Here If You Need Me by Kate Braestrup

The Road from Corain by Jill Ker Conway

About Alice by Calvin Trillin