Take a walk, dance to loud music in the kitchen, or check out the stars 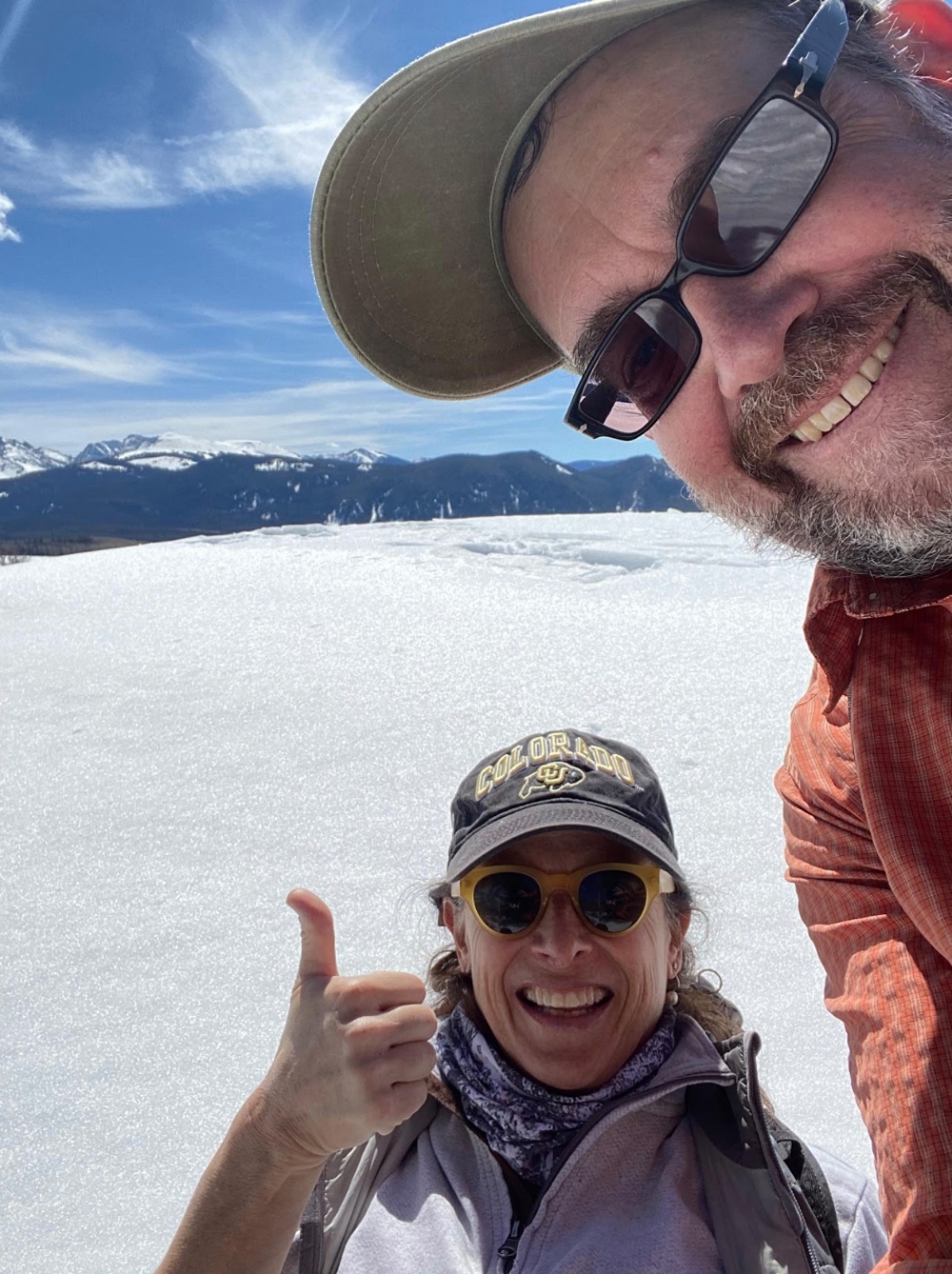 Yesterday I asked my husband if he wanted to go on a snowshoe. His answer: “Four o’clock.” I was surprised because he’s more of a solo exercise guy but he seemed game.

So we did about an hour of dashing through the snow on the mesa near our house. Maybe about five sentences were uttered. But it was so quiet and lovely and really, talk was unnecessary. The togetherness did the trick. He thanked me at the end of our jaunt and we were both happier. This is what I like to refer to as “rocking the everyday-ness.” 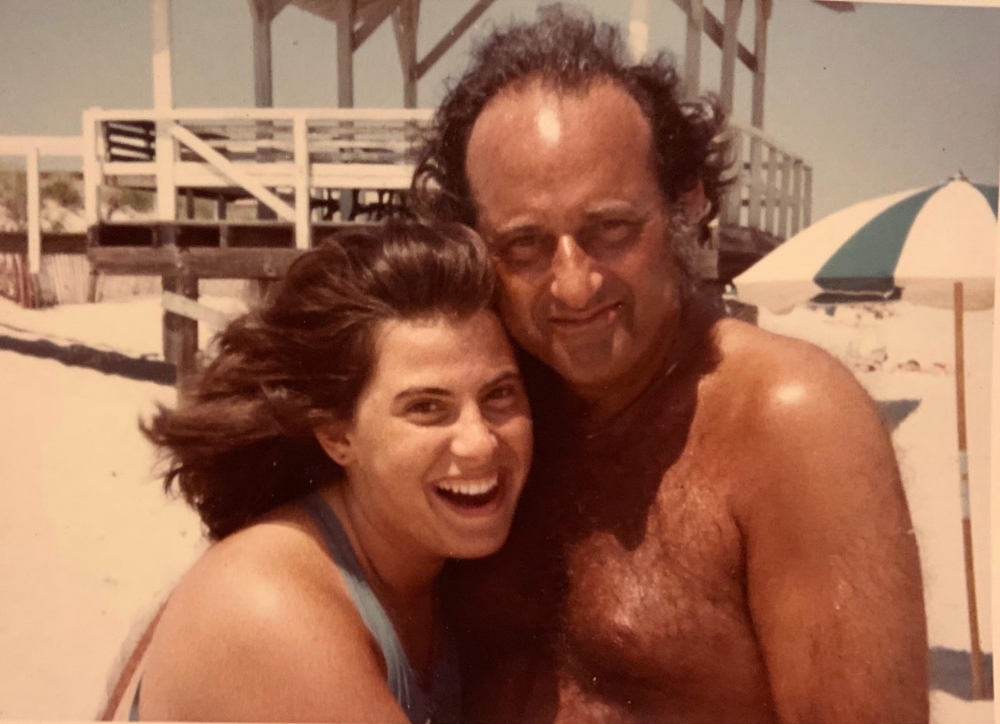 My dad was the master of that particular skill. “Let’s walk to the bay and look at the sunset.” “Let’s go grocery shopping.” “Let’s sit on the porch and have some pretzels.” “Let’s take a bike ride.” Sometimes there was even an ice cream cone at the end of these events but that’s as sophisticated as it got. He made ANYTHING fun because when he did something with you, he offered it up with a loving voice and he was present. He wasn’t a big conversationalist either. He died long before the age of cellphones but he would have hated them. 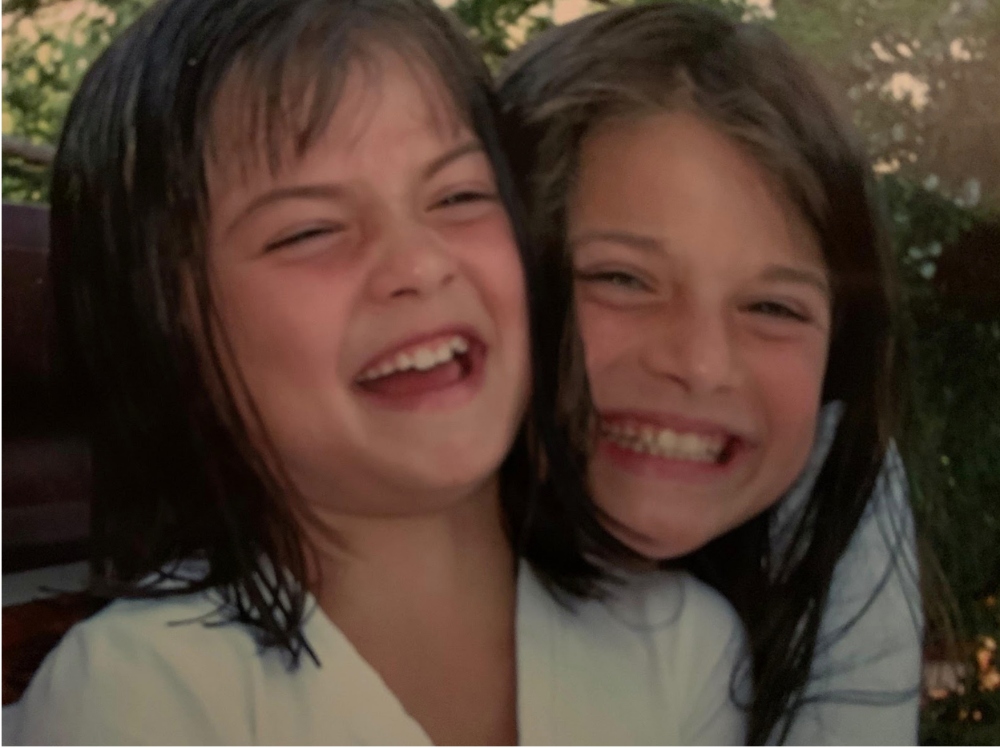 I know that I have talked about when my daughters, Annie and Emmy, were young and we were adjusting to my divorce from their dad, the thing we did together everyday was watch Gilmore Girls. We called it “Gil.” As in, “Let’s watch Gil.” Or “Do your homework, so we can watch Gil.” It was our daily treat. The act of watching television together became old school. No iPhones. No electronics. Just a shared fictional world on an aging television.

It didn’t end with the credits. We often had long discussions about what Rory or Lorelei should do. Or what we hoped they wouldn’t do. Years later, we graduated to Friday Night Lights and then Parenthood. Watching something together was total shared joy. Sometimes we upped the ante with stale Jujyfruits from Walgreens. My dad would have been right there. It doesn’t really matter the activity. Walks are wonderful. So is dancing to loud music in the kitchen. Or checking out the stars. Being present allows for wonderful moments, some quiet, some loud, some in which we laugh so hard we pee in our pants. These things are generally not planned. They happened because we were together and said “yes.” They didn’t happen while someone was on the computer or texting or taking selfies. I wish I had used “Hey, Let’s Go on A Walk” more.