The Be Beautiful Be Yourself fashion show in Denver

Jamie Foxx, Queen Latifah, Hilary Swank, Matt Dillon, John C. McGinley and Mario Lopez gathered on the red carpet this weekend—but this time, it wasn’t in hopes of taking home an Oscar. The star-studded list of celebrities gathered at downtown Denver’s Hyatt Regency Hotel in support of the Global Down Syndrome Foundation’s annual fundraiser, the Be Beautiful Be Yourself fashion show.

Over 1,200 guests—including former Denver Bronco Peyton Manning, Colorado Avalanche’s Gabriel Landeskog, and Miss Colorado Shannon Patilla—helped raise $2.1 million for the Global Down Syndrome Foundation, a nonprofit dedicated to improving the lives of people with Down syndrome through medical care, scientific research, and advocacy. 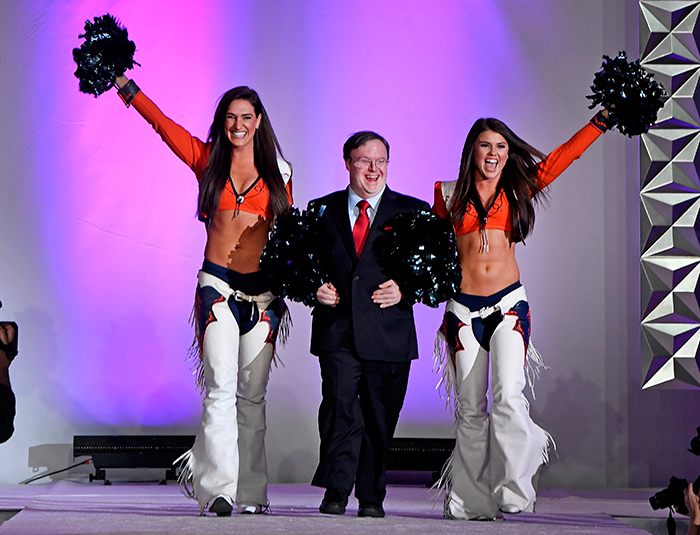 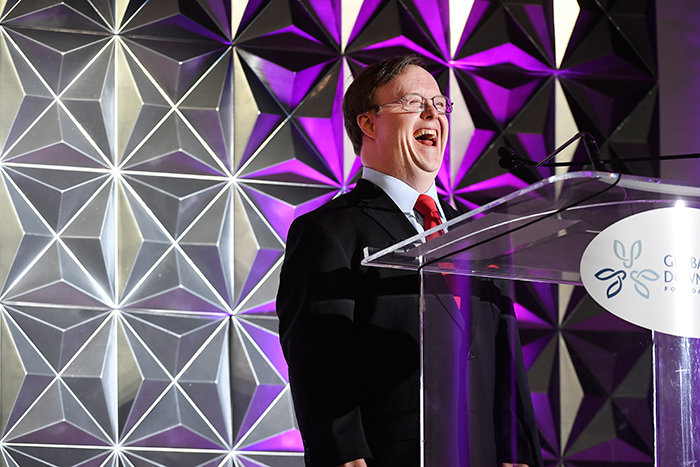 Frank Stephens, a spokesman for Global Down Syndrome Foundation and a member of the Board of Directors of Special Olympics Virginia, received the 2016 Quincy Jones Exceptional Advocacy Award, and gave a hilarious, heartfelt speech that brought the entire audience to their feet. “We should not have to justify the extra chromosome that makes use who we are,” he said. “I have earned the right to celebrate it and say proudly, ‘I am a man with Down syndrome and my life is worth living.'” 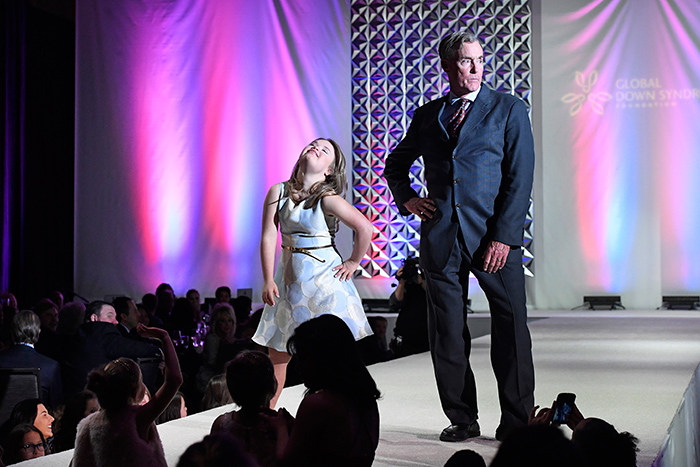 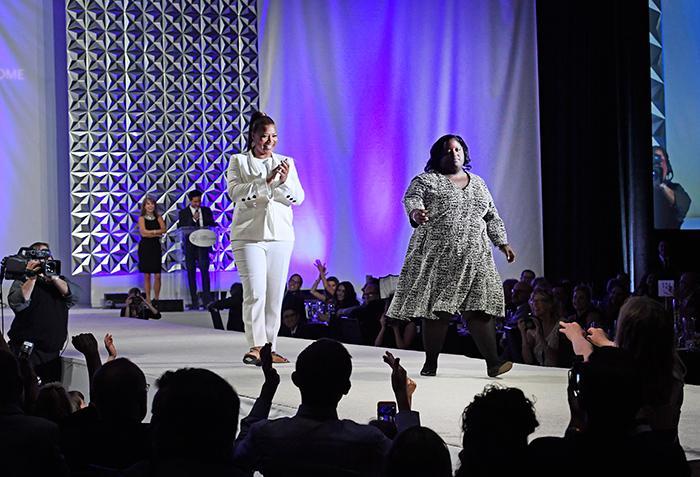 The evening closed with a fashion show, where models with Down syndrome worked the catwalk alongside celebrity escorts. DeOndra Dixon, a Global Down Syndrome Foundation ambassador, veteran fashion show model and sister to Jamie Foxx, strutted down the runway with Queen Latifah. She says Global Down Syndrome Foundation has allowed her to meet new people and share her message with the world. “I want the world to know that I want to follow my dreams,” she says. “I like to dance, write my own music, and I want to go on tour and sing around the world.” 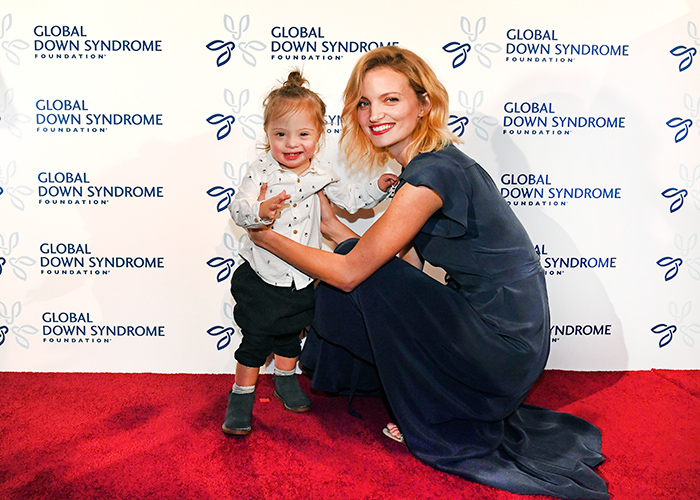 Model and actress Amanda Booth has been an advocate for Global Down Syndrome Foundation since her son, Micah, was born with Down syndrome in 2014. Booth says Global Down Syndrome Foundation has helped create a sense of community and support for her family. “Knowing that other people are out there fighting for the same things and to know we’re not alone in this is really powerful,” she says. “This event allowed us to see people with Down syndrome at different ages and get a glimpse into the future, which is so empowering and important.”