On the Wagon: Zero-Proof Dinners

The sober-curious movement has arrived in Colorado 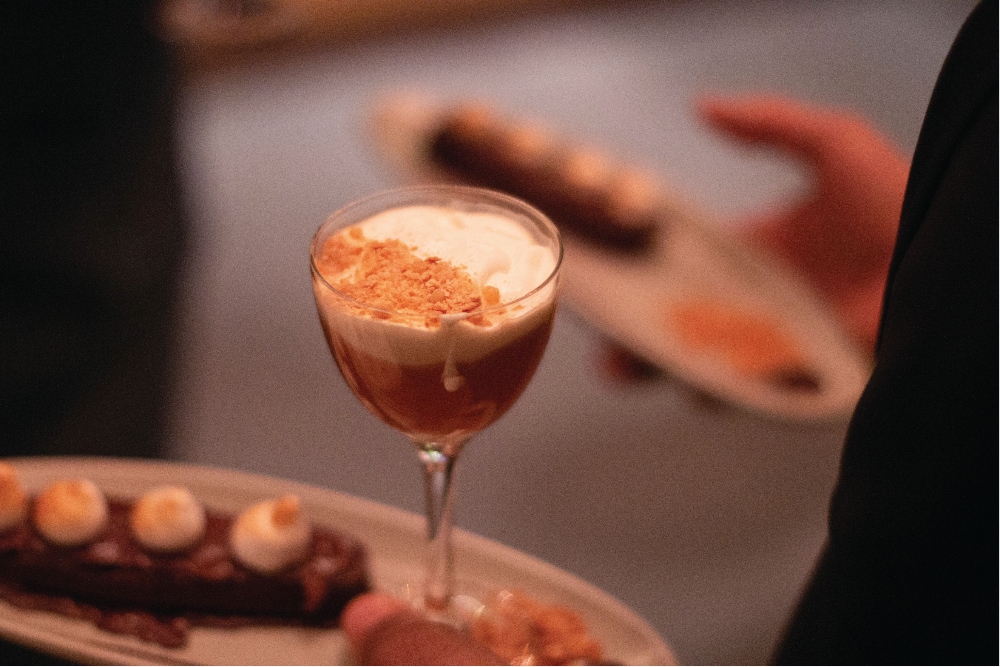 The dry series offers ticketed gatherings featuring no-proof menus, while raising awareness about substance-abuse issues in the restaurant biz. “For many years we’ve had a wellness program that centered around nutrition,” says Josh Wolkon, founder of Secret Sauce Food & Beverage Group, which owns Vesta, Steuben’s and Ace Eat Serve. “But we had a suicide in our company last summer, and that was the impetus to increase awareness about mental health through these events.”

Wolkon attended the inaugural dinner earlier this year, raising money for CHOW (Culinary Hospitality Outreach & Wellness). “It was impactful, and the ‘cocktails’ were delicious,” he says. “The energy of the evening was purposeful, and the diners were there to support the cause.”

A Collection of Summer Delights

The Buzz About Bezel