In a Delicious State

Author Michele Morris shares recipes from her first cookbook, Tasting Colorado: Favorite Recipes from the Centennial State, and tells us why she thinks Colorado has one of the most exciting food scenes in the country

“I've cooked all my life, starting with an Easy-Bake Oven,” says Michele Morris, a caterer, teacher and food writer who lives in Denver. “When I was 14, I made my mother a complete Chinese dinner for her birthday.” So when Farcountry Press approached her about writing a cookbook—an opportunity Morris had been longing for—she jumped in with both feet.

Released just last month, Tasting Colorado: Favorite Recipes from the Centennial State is a compilation of mouthwatering recipes from popular chefs such as Vesta Dipping Grill’s Matt Selby, The Little Nell’s Allison Jenkins and ChoLon’s Lon Symensma. Over the course of nine months, Morris contacted chefs and hotel owners from all corners of Colorado, asked them to share recipes, then reworked each one to accommodate home cooks. “People could not have been more generous,” she says.

It was a busy time in Morris’ kitchen, where she tested and reworked several recipes each day, then photographed the dishes in a “studio” in a corner of the room. (Her sister, photographer Janine Fugere, provided the stunning scenery shots scattered throughout the book.)

In the end, the cookbook is a tribute to the evolution of Colorado’s restaurant scene. “I get upset when I read national food magazines and there’s no mention of Colorado restaurants. We have chefs who are incredibly innovative with ingredients, build partnerships with local producers and take the farm-to-table movement to a whole new level.”

Lobster Mac and Cheese
Chef Frank Bonanno
Mizuna, Denver
This dish (pictured above) is perhaps the most decadent in the entire cookbook. With a rich butter-based sauce and lobster meat, it's a great choice for a special celebration. If you'd like to make it slightly less decadent, cut the ingredients for the sauce in half and reduce the pasta to 8 ounces. 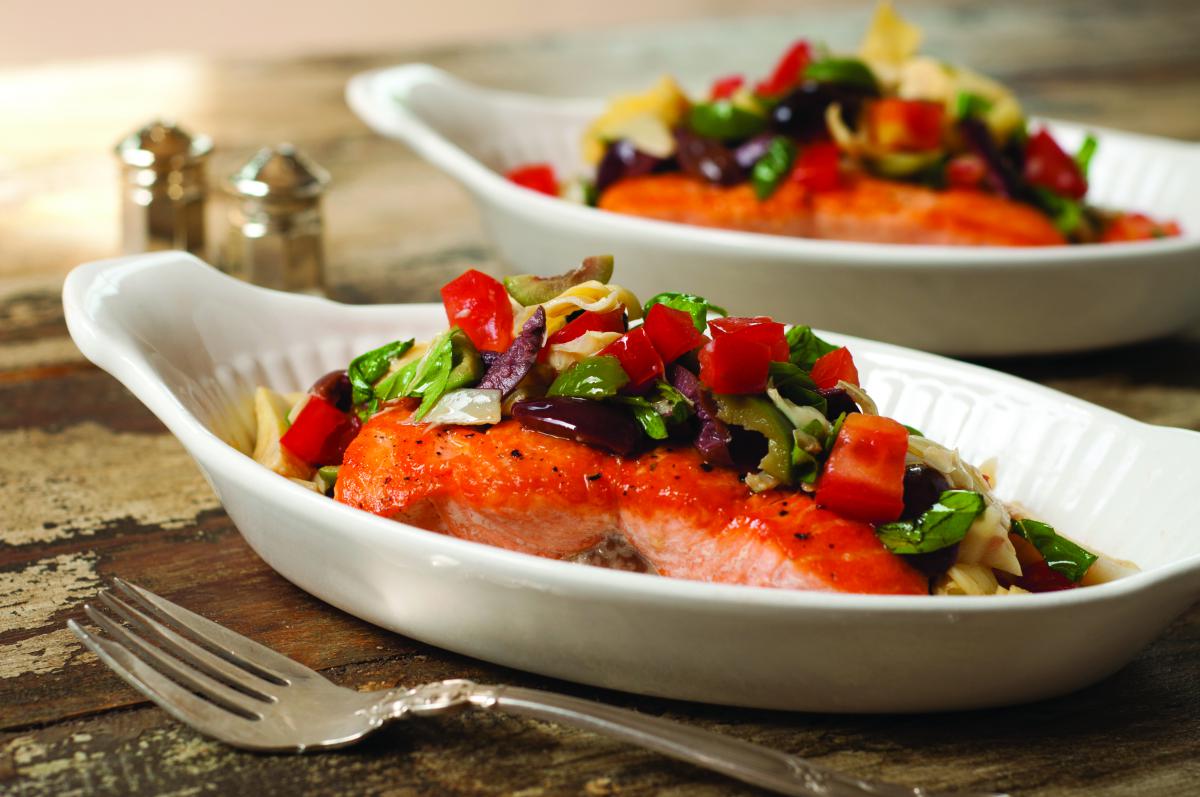 In 1909, in an effort to spur growth, a civic organization in Boulder sold stock to raise funds to build a first-class hotel that would attract tourists. The name chosen combined both “Boulder” and “Colorado” so that guests would never forget where they had stayed. Over 100 years later, the Hotel Boulderado still welcomes guests. 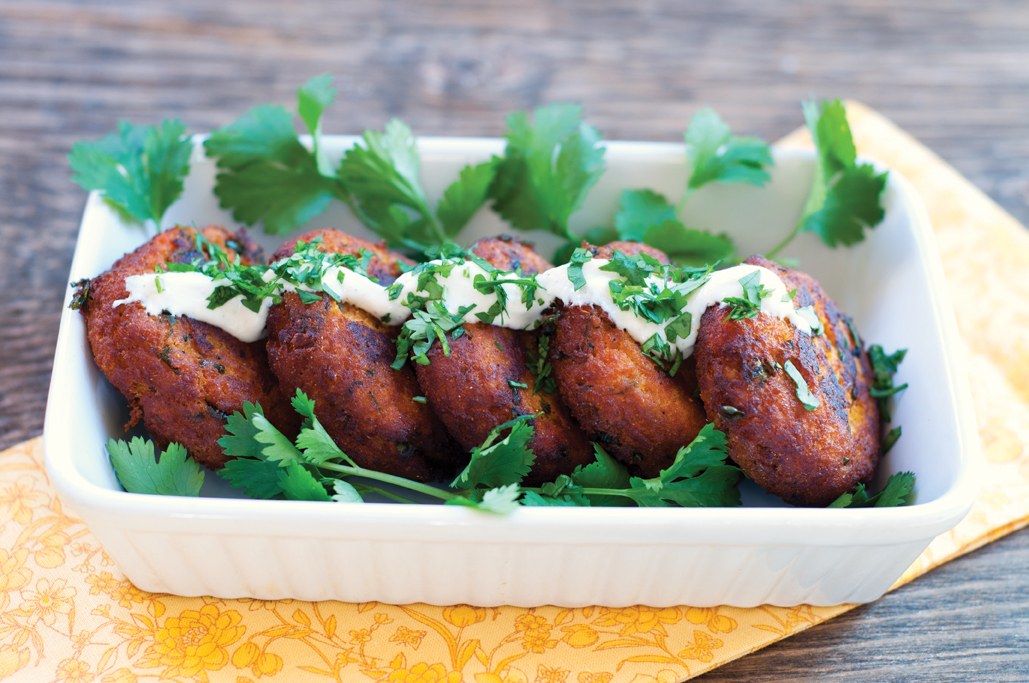 i Yogurt
Owner and Chef Justin Cucci
Root Down, Denver

Root Down is one of the many great restaurants in Denver that follows a “field to fork” mentality, leaning toward organic, natural and local ingredients whenever possible. This riff on falafel is gluten-free yet packed with interesting flavors. Leftover falafel may be frozen.

The Fort serves a complimentary slice of this fudgy cake to any diner marking a special occasion, with staff in ceremonial headdress shouting the famous toast, “Hip, hip, huzzah!”

To follow Morris’ cooking adventures or register for one of her classes, visit CookingWithMichele.com.

This article appears in the March 2013 issue of Colorado Homes and Lifestyles.
Categories: Recipes