Jeffrey Keith may have been in love a handful of times throughout his 62 years, but only one relationship has endured over half a century. “I’m in love with paint and the way it works,” he says, matter-of-factly. 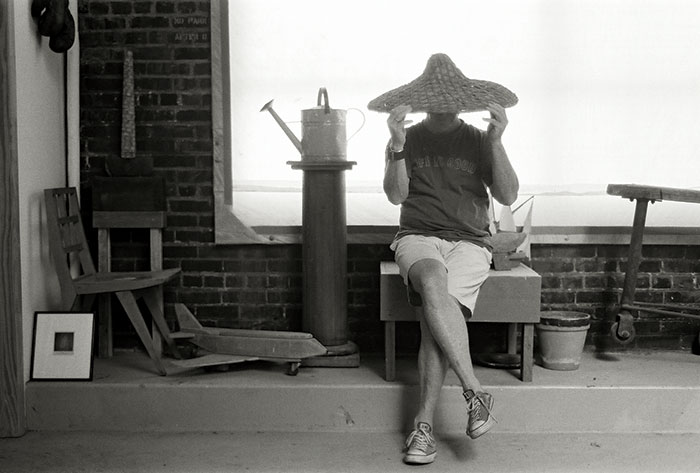 Jeffrey Keith, at his old studio near the Denver Stockyards.

A Denverite since the ’80s, Keith grew up in coastal Massachusetts, where he first connected with paint and pigment at age 8. Summertime visits with his grandfather, a Sunday painter with a penchant for modern art, taught Keith how to care for his brushes, clean his palette and blend colors with names like alizarin crimson, viridian and Prussian blue. “This was a secret society, and he was opening the door for me,” Keith recalls. “I was captivated by the process and had a visceral reaction to it.”

“If you’re hungry, if you’re scared, if you’re lonely, it’s going to show up in the painting.” — Jeffrey Keith 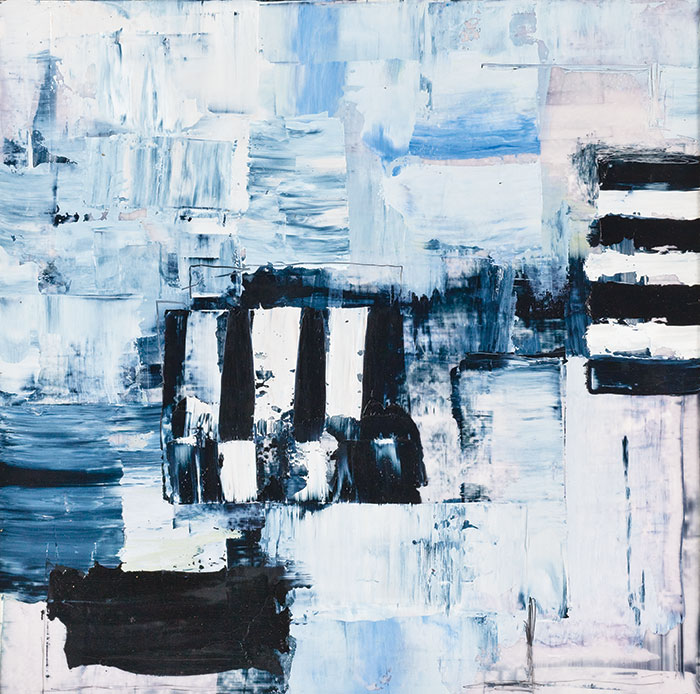 Though primarily recognized for his larger-than-life abstract oil paintings, Keith began as a figurative painter. He describes his style at the time as “Richard Diebenkorn is having dinner with Joan Brown, and Max Beckmann is at the table.” It wasn’t until a period of grieving in his late 20s that his style shifted into abstraction and color theory.

“My mother had died when I was very young, and my father died when I was 26,” he explains. “My life was really shattered at that time, and I had a lot to say. I looked into my painting and decided that . . . it wasn’t powerful enough. I needed to dig into my emotion, and the only way to do that was to work in an abstract modality.”

Keith found a powerful voice through color. Inspired by hues found naturally in the Western Slope and beyond, his paintings explore an endless spectrum of color combinations, and how color effects mood and psyche. He even developed a color theory class at the University of Denver’s School of Art and Art History, where he has taught courses and mentored students for 25 years. Using concrete-laying tools from Home Depot instead of brushes, trestle tables instead of easels, oil paints in earthy shades and his signature 66-inch-square canvas, Keith works in a series of layers, beginning with a base of indigo, sienna and pale yellow. The painting evolves with each layer, creating texture, linear patterns and complex shades in the process.

The result: a lifetime of work based on truth and vulnerability—two cornerstones of a lasting relationship. 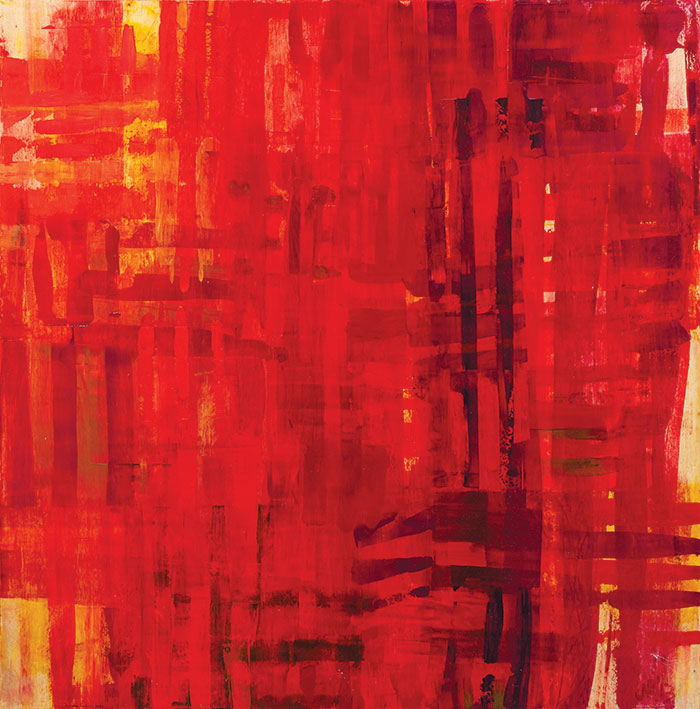 “If you’re hungry, if you’re scared, if you’re lonely, it’s going to show up in the painting. There’s an honesty and directness to that. Painting doesn’t lie,” he says. “It’s a direct extension of your heart.”