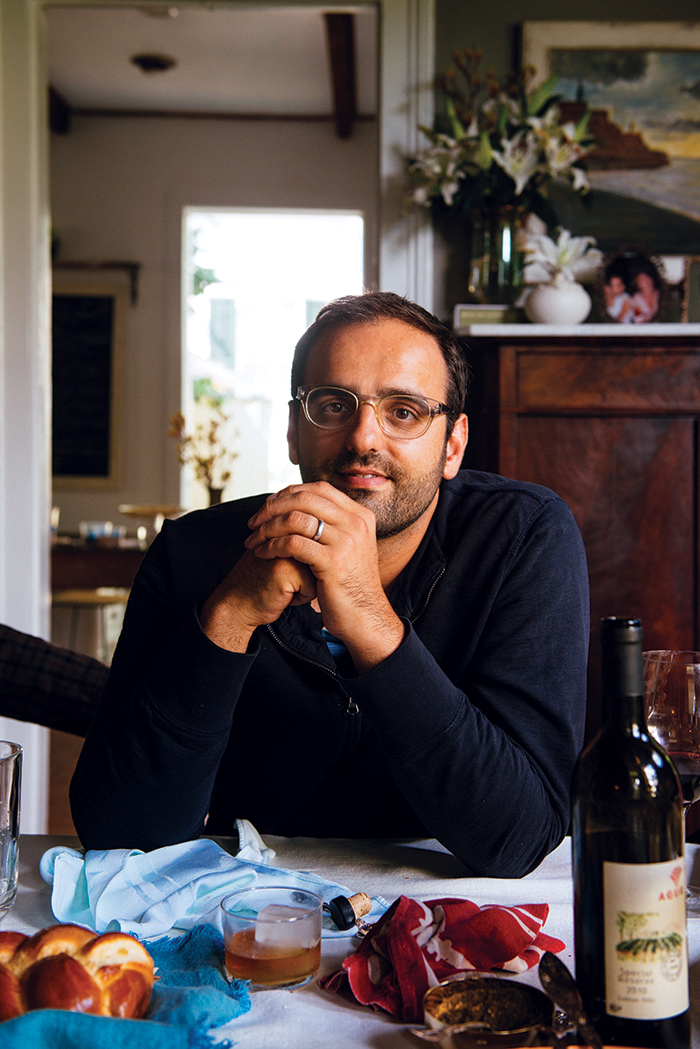 In naming his new Denver restaurant Safta, chef Alon Shaya has shown the food world the most gracious way to honor his grandmother and the homestyle Israeli cooking that nourished him as a child. Tucked in The Source Hotel on RiNo’s emerging Brighton Boulevard, Safta (Hebrew for “grandma”) is a follow-up to Shaya’s eponymous restaurant in New Orleans. Both spots pay homage to the Middle East’s culinary influences and landscapes and the food he grew up eating in his family’s kitchen. 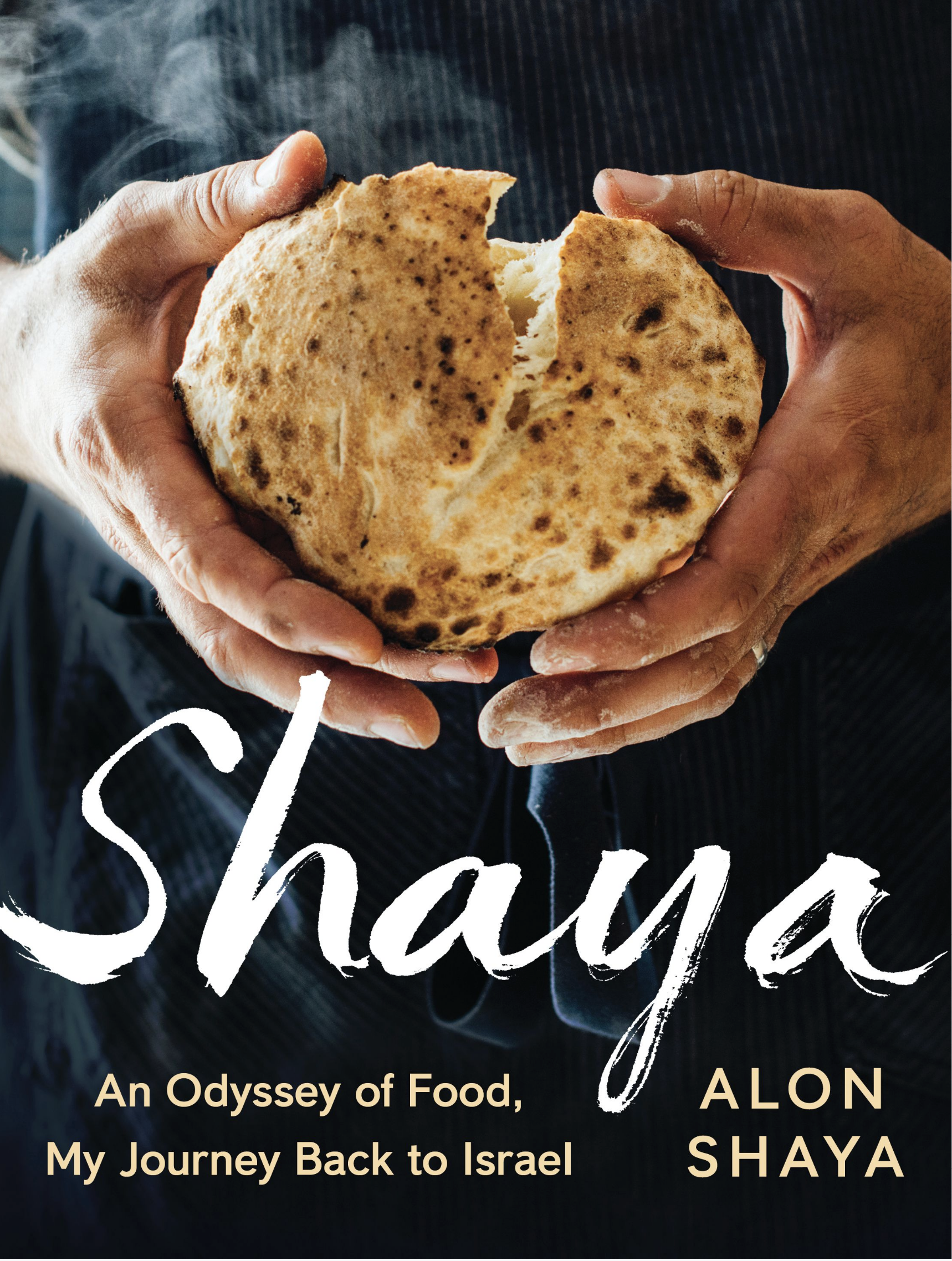 Chef Shaya also released his debut cookbook this past spring: Shaya: An Odyssey of Food, My Journey Back to Israel, a memoir of sorts that tells the story of his cultural and food-lined journey from Israel to Philadelphia to Italy to New Orleans and back again to his home city, Tel Aviv. Shaya’s cookbook is laden with beautiful, colorful photographs that chronicle his heritage and the intertwined connection to food, family, culture and tradition. The recipes are divine.

Here, the chef talks about his food and the journey that led him to the Mile-High City.

WHAT IS YOUR STYLE OF COOKING?

My number-one rule is that my food has to have meaning. I like being able to tell a story through what I cook. Safta is modern Israeli cuisine that includes a lot of cultures: Turkish, Bulgarian, Moroccan, Yemenite, Greek. A beautiful melting pot of cultures exist in Israel, and all of those people have food and traditions. We want to celebrate that.

SO WHAT STORY DOES SAFTA TELL?

I’m going to be telling the story of my grandmother, of the food she used to cook for me when I was young. She was Bulgarian, but my food is reminiscent of grandmothers from many different cultures in Israel. It’s very soulful food that is vegetable-driven. You may see tabbouleh with avocado and toasted almonds, or stuffed cabbage with Colorado beef, rice, tomatoes and peppers. Or my grandmother’s fried eggplant with tomato and goat cheese.

HOW DID YOU CHOOSE THE SOURCE HOTEL FOR SAFTA?

I met Kyle and Andra Zeppelin when I was in Aspen at the Food & WineClassic in 2017. My wife, Emily, and I were already excited about someday having a place in Colorado that we could get away to every once in a while. Then we met the Zeppelins, and we had an immediate chemistry. I had a great feeling about the type of work they do, how socially aware they are as a couple and how they like to create a community versus just buildings. That really spoke to me. So, I came back from that first meeting committed to making our dream a reality.

WHY DID YOU NAME YOUR RESTAURANT SAFTA?

Safta is Hebrew for “grandmother.” We all have special memories that tell stories, and our vision is to evoke some memories of your own grandmother’s cooking. We want to spread love, utilize local ingredients and make it feel like you’re sitting at your grandmother’s table.

WHAT LOCAL RESOURCES HAVE YOU FOUND IN COLORADO?

We’ve met with a lot of local people: Rosenberg’s for their bagels, a variety of Colorado farmers, the florist at The Source, Commonwealth Coffee …

DO YOU AND YOUR WIFE PLAN TO MOVE TO DENVER?

We’ll be splitting our time between Denver and New Orleans. There are a lot of similarities between the people in both cities. There’s a sense of happiness in the communities, which is why we are sad every time we’ve had to leave Colorado.

WHAT ARE YOUR THOUGHTS ON THE DENVER FOOD SCENE?

I’ve had some amazing meals! So many people are taking risks and doing great work. I love Tavernetta, Cart-Driver for pizza, Rosenberg’s, Mercantile, Comal and the dim sum at Star Kitchen.

Negroni on the rocks

WHAT DO YOU COOK AT HOME WHEN IT’S JUST YOU AND EMILY?

We definitely have fun in the kitchen. I have a Big Green Egg for making smoked brisket and chicken, or we’ll make fried rice and soft-shell-crab tacos. We make red beans and rice every Monday (the recipe is in the cookbook). But we make the gamut—we’re always trying new things.

A Collection of Summer Delights