Holiday with the Governor

Tour the historic residence, all gussied up and glorified, to celebrate the season

The  Governor’s Residence Preservation Fund and Colorado chapter of the American Society of Interior Designers (ASID) have teamed up again this year to deck the halls (and rooms) of Governor John Hickenlooper’s residence for the holidays. The 2015 décor motif: “Colorful Colorado.” Six rooms of the former Boettcher mansion will be reimagined by the ladies and gent on these pages. Here, a preview of their thematic inspirations. To view their interpretations, enjoy a free tour Dec. 3–6 and 10–13, 10 a.m.–2 p.m. 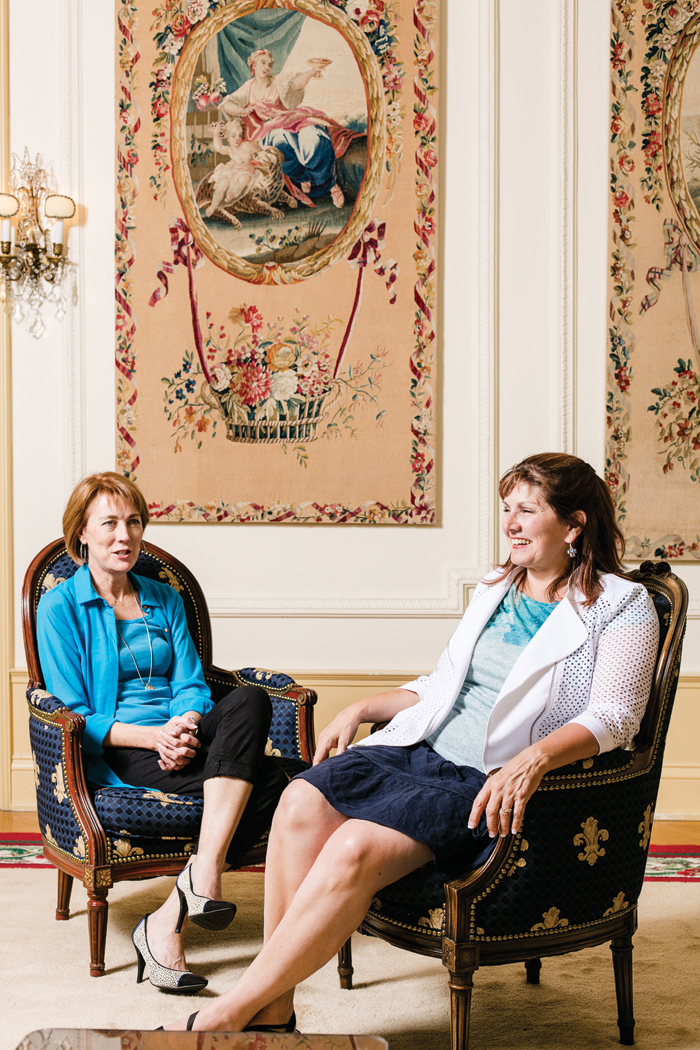 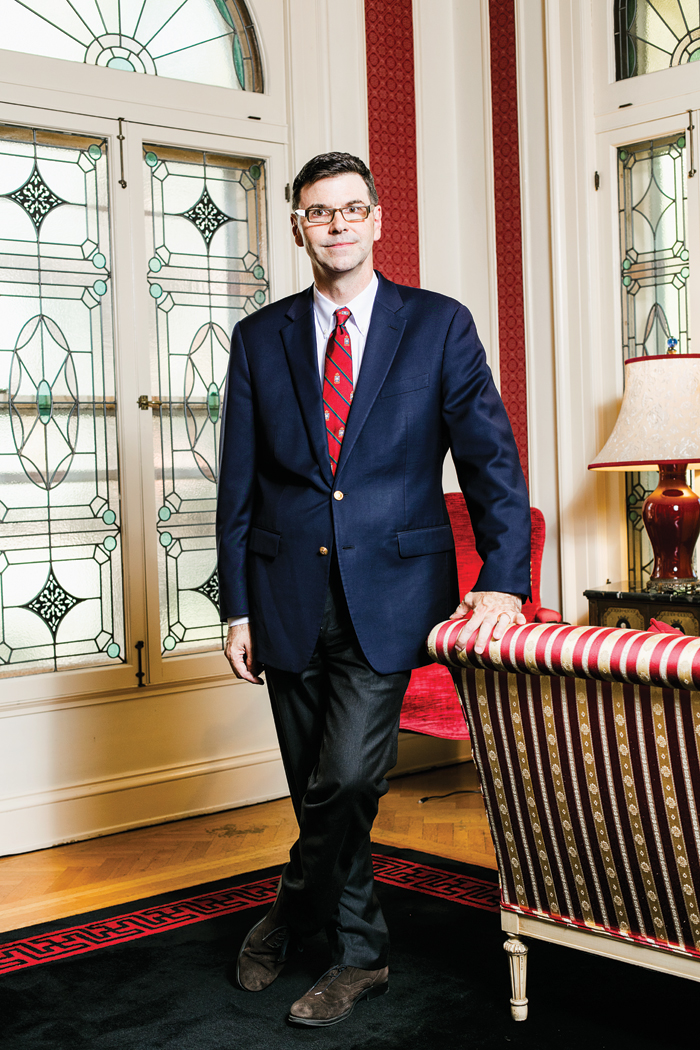 GOVERNOR’S ROOM, “RED ON THE ROCKS”
David J. Rote, Associate ASID, Communications Director, David J. Rote Interiors LLC
Claude Boettcher inherited wealth and a family tradition of philanthropy. He was well traveled, a patron of the arts, and a gracious host. Claude used this room as a “masculine preserve,” according to David, whose design will channel Claude’s spirit and sensibility to 2015 with iconic midcentury furniture, a tree with red and black ornaments, and in a nod to Red Rocks, a soundtrack of jazz legends like John Coltrane and Miles Davis. 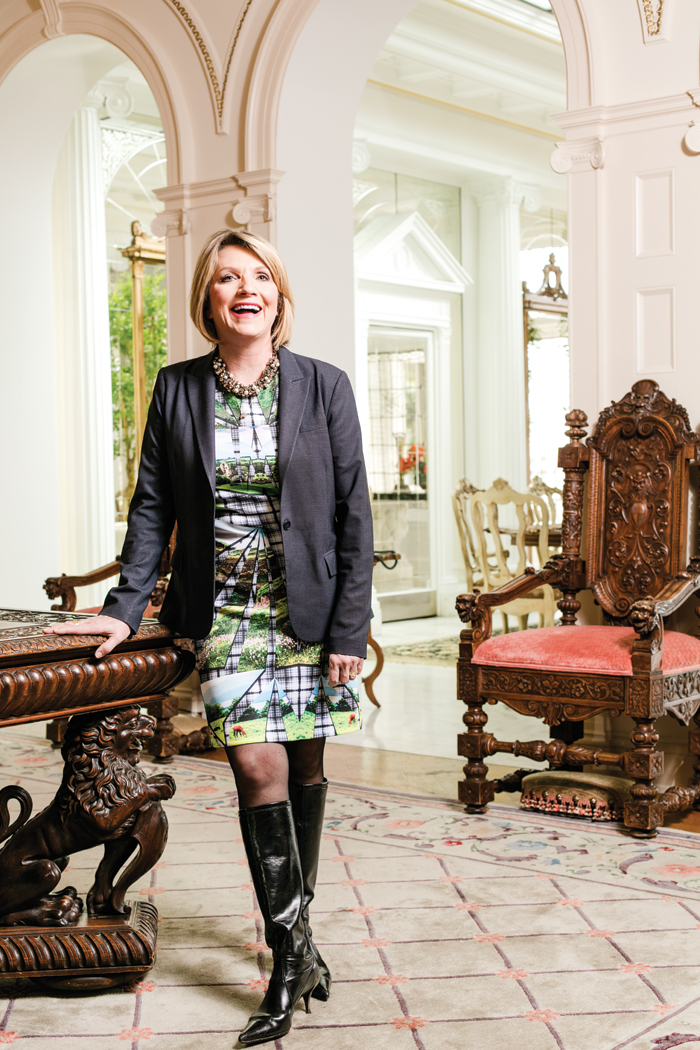 MAIN DINING ROOM, “PURPLE MOUNTAINS MAJESTY”
Carol Moore Mink, ASID, President, Carol Moore Interior Design, Inc.
Carol’s design will have plenty of mountain visuals, from photographs to fabric, celebrating the purple glow of Colorado’s mountains, something she sees daily from her home in Vail. For a playful touch, Carol is hoping to turn the house’s former matriarch, Edna Boettcher, into “her majesty,” a Colorado/Warholian queen that benevolently rules the room. 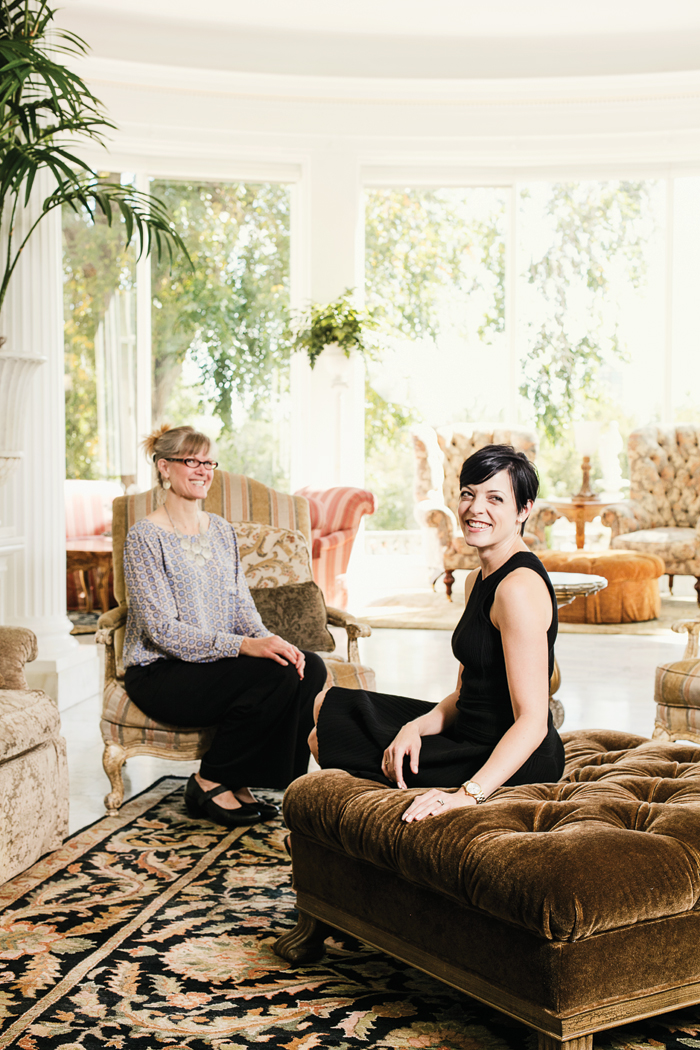 PALM ROOM, MAIN AREA, “GOLDEN WAVES OF GRAIN”
Jolie Kass and Michelle Alleman, Student ASID
Jolie and Michelle took their inspiration from several places. First, the wheat of Colorado, also known as “Prairie Gold,” that thrives beneath our plentiful sunshine. Second, the glowing hues of our state’s many fine brews. Denver brews more beer than any other city in the nation, so Jolie and Michelle will incorporate all of the elements that go into making the frothy libation—wheat, hops, barley, and malt—into their design. They will be working with local artisans and farmers to give the room a moving, golden glow. 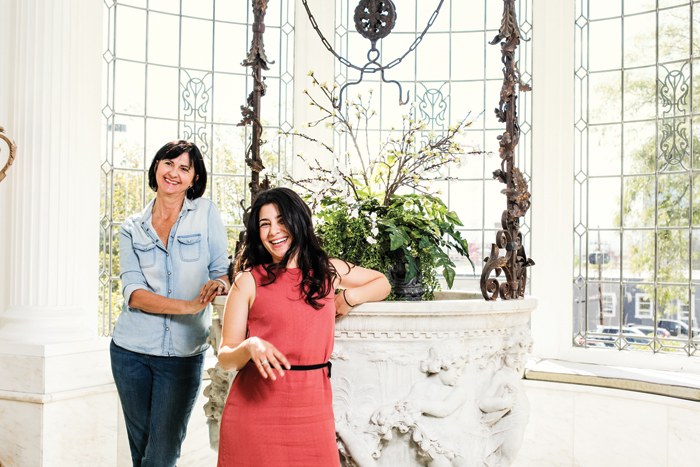 PALM ROOM,  WELL AREA, “EVER GREEN”
Annie Huston and Stephanie Tardiff, Industry Partner ASID, Birdsall & Co.
Expect fabrics, ribbon, and lots of velvet in colors that showcase the softer hues of Colorado during the cooler months. Lush greens, the dark slate grey of the mountainous horizon, the silver/white of snowy peaks inspired their palette. Annie and Stephanie will create a fun, feminine space with organic ornaments, greenery, and notes of winter in the air. 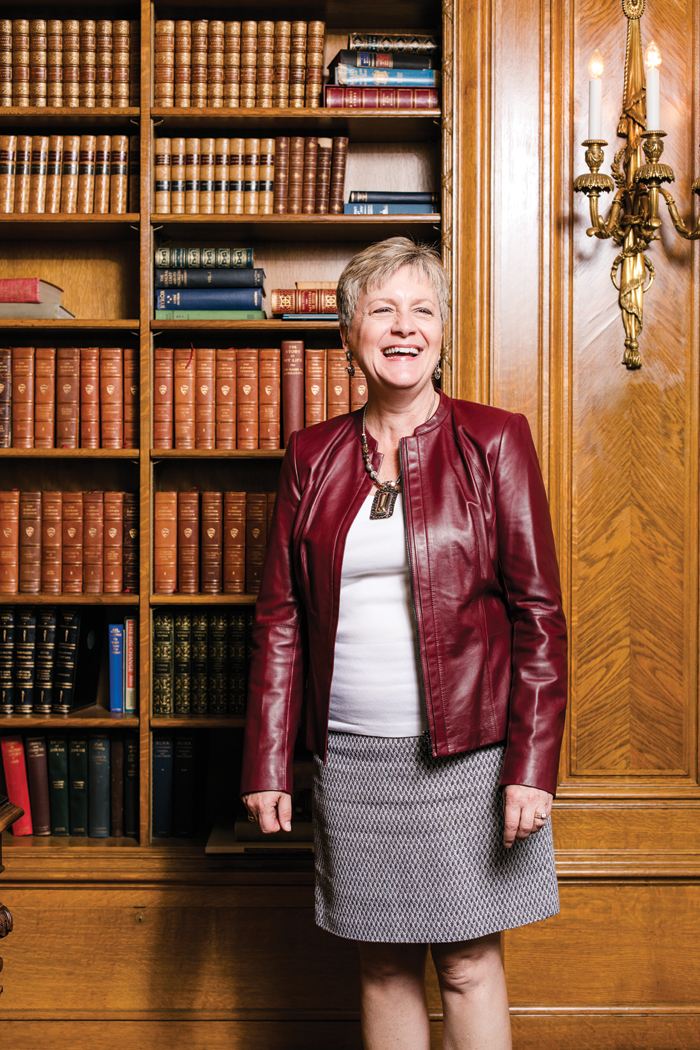 STATE LIBRARY, “POWDER DAYS”
Colleen Heldt, ASID, CC Designs LLC, and Pam Smith (not shown), Allied ASID, Pam Smith Designs LLC
Picture a room inspired by a soft, luscious white sweater. Colleen and Pam started from there and envisoned a garland of mittens, sweatered snowmen, candles, and lots of blankets for warmth. Their reinvention is that of a library-turned-cozy-knitted nest-, a place to curl up, read, and watch the snow fall. Accents of Colorado winter activities-—snowshoes, skates, skis, sleds—will be sprinkled throughout. And topping off their ode to our winter wonderland will be a tree filled with snowflakes, icicles, and yes, sweater ornaments. 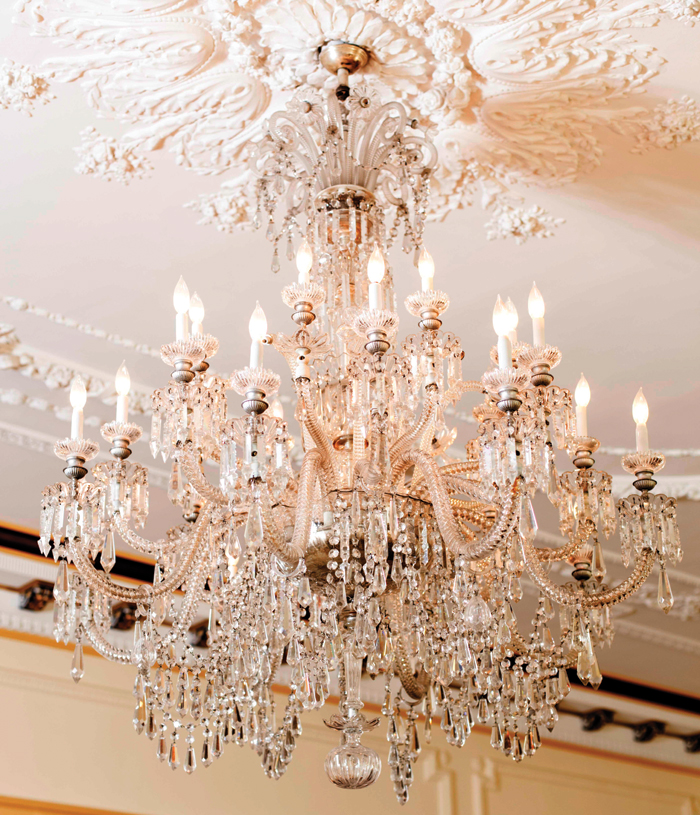 “NO, YOU CAN’T HAVE THE CHANDELIER”
Like many historic pieces in the Governor’s Residence, the Drawing Room chandelier has a story to go with it. This ornate light fixture is said to have hung in the White House when Ulysses S. Grant celebrated America’s Centennial in 1876. Until the early 20th century, it was not unusual for the exiting administration to sell off furnishings. The Boettchers purchased this chandelier from a friend and neighbor and converted it from gas to electric. It’s been hanging in the Drawing Room ever since, despite the requests of two first ladies.

During the Kennedy administration, Jackie Kennedy appointed a White House curator to locate and acquire items from previous administrations. On a visit to Colorado the curator asked Governor John Love’s wife, Ann, if he could return the chandelier to the White House. She laughed and said, “I don’t think so.” In 2009 Michelle Obama visited the residence, and after she was told the story, she asked Governor Bill Ritter’s wife, Jeannie, the same question. Thankfully, Jeannie responded with the same answer.

"THESE BOOKS ARE NOT FROM AMAZON"
Claude Boettcher was a learned man of many talents, design among them.

He had the Library paneled with quartersawn white oak and stained a warm golden tone. The shelves were filled to capacity, and part of the collection includes the complete works of Thomas Jefferson.

EDNA BOETTCHER’s “NO CLASHING” POLICY
During the Boettchers’ time, the Palm Room was a study in white. Everything from the baby grand piano to the furniture was white because Edna Boettcher did not want anything contrasting with her ball gown. Consequently, whenever an event was held she would let the staff know what colors she would be wearing so that the pillows, candles, and china would complement her gown.