History On His Shoulders

Denver legend Mark Sink is a low-tech romantic whose images, even in the present moment, hark back to the past

Mark Sink’s life and history create a puzzle of famous names and extraordinary encounters that don’t always neatly string themselves together. They do, however, each contribute a piece of who the artist is today. Things that appear to be all over the map (sometimes Sink appears that way too) make a lot of sense in the pictures that trace the story of this 60-year-old local legend. 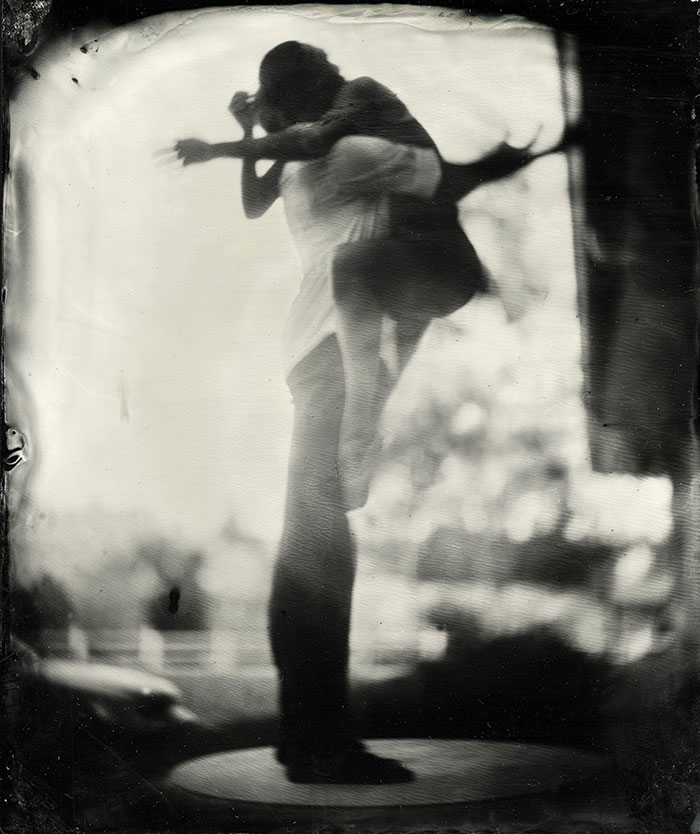 Sink is a portrait and still-life artist, with decades of practice working with lost processes—from Polaroid SX-70 to 1860 collodion wet plate. “I consider my work more for the heart than the head,” he says, explaining that these specific photography methods create imperfect, one-of-a-kind objects—with which editing and sharpening are not even a possibility. 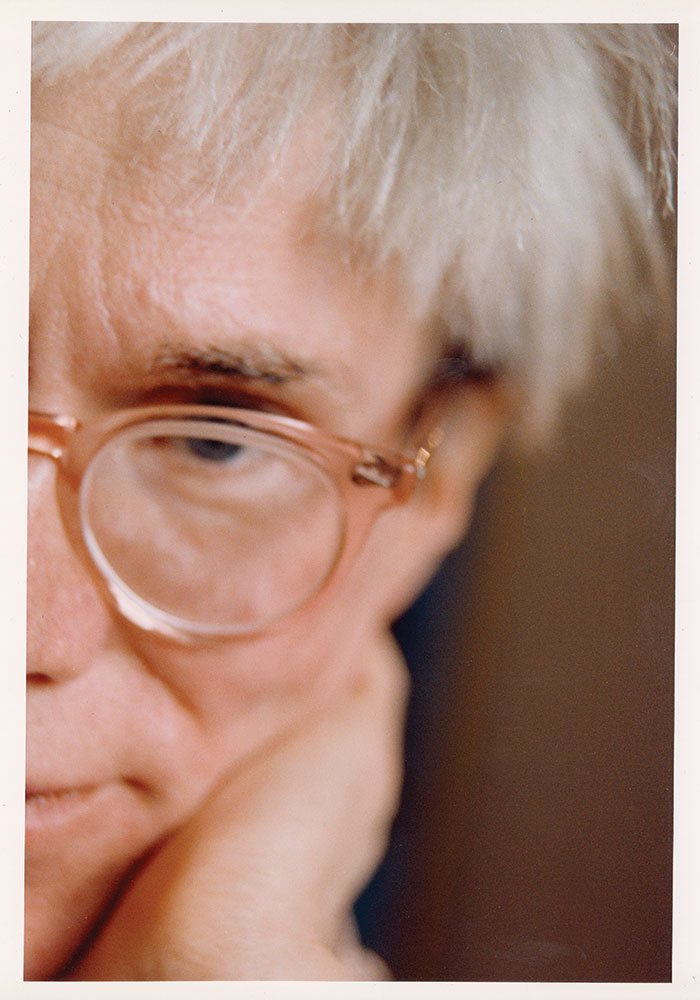 The Englewood-born artist found his break in 1981, when his best friend Craig Scott sent him to meet artist Andy Warhol. Portraits of Warhol, Jean-Michel Basquiat and Rene Ricard became signatures of Sink’s, and some of his subjects, Warhol included, became friends. He was hooked on them early on, understanding their talent and maybe anticipating their fame. He photographed the Dalai Lama and Cindy Crawford, Keith Haring and Michelle Pfeiffer, Diana Ross and Pope John Paul II, all with a low-tech toy Diana camera, to the creaky tune of the plastic winder. 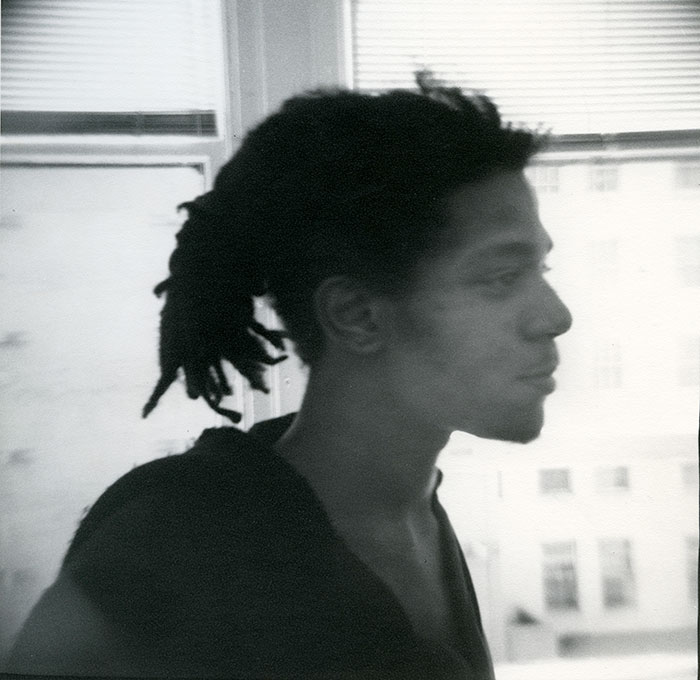 In his rise to fame, Sink not only captured the tender plane of any moment, but the way he worked made him more unassuming to New York City art glitterati. “People were more at ease having their picture taken [with these cameras]. Then they saw the instant results and wanted to know more about me.”

Sink’s 1896 LoHi home is as nostalgic as its owner. It opens to an unframed portrait of Jean-Michel Basquiat, perched on a mantel. Works by artists like Dale Chisman, Chris Makos and Laura Shill dot his otherwise fuss-free walls. An out-of-context old-school portrait sits among them. It is Samuel F.B. Morse, inventor of Morse code and an artist himself, who happens to be a great uncle of Sink’s mother.

Lineage is not a small thing for Sink. His great-grandfather James L. Breese, a fine-art photographer in the 1890s, photographed New York’s socialites and artists and also created The Camera Club of New York. Following in his steps, Sink founded the Month of Photography Denver in 2004. Sink’s grandfather, also named James L. Breese, was one of the pilots in the first plane to cross the Atlantic: the Curtiss NC-4. That story appeared on The New York Times front page in 1919, and the plane is now property of the Smithsonian Institution. Unrelatedly, the Smithsonian was a major player in Sink’s life last year, when one of his photos graced the September cover of the Smithsonian magazine. In November, the Smithsonian hired Sink for a project aimed at preserving the history and culture of the black community.

“I consider my work more for the heart than the head.” — Mark Sink 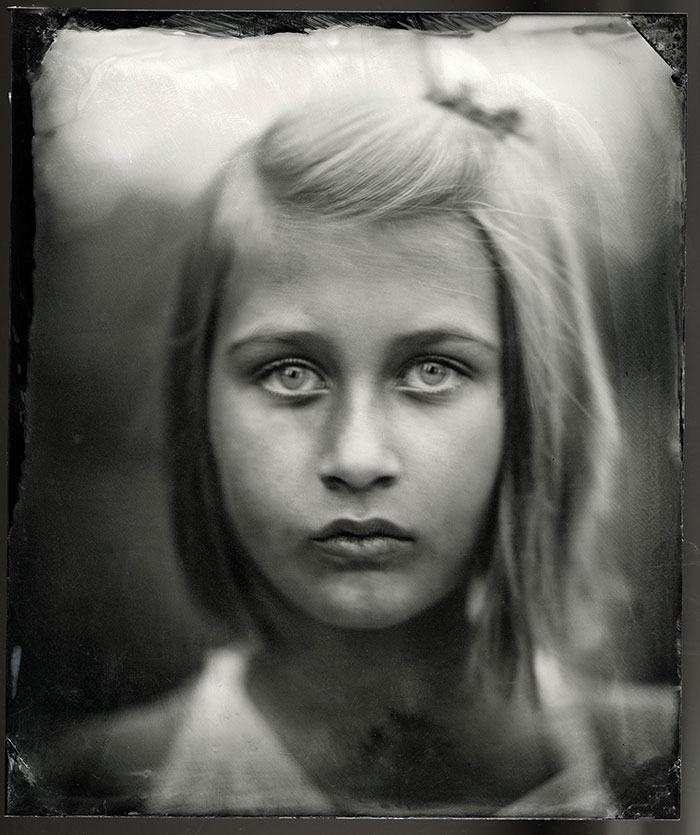 Sink’s mother, Ann White, was a contemporary painter. His father, Chuck Sink, was one of Denver’s great modernist architects. He designed the celebrated One Cheesman Place, as well as the Vail Clock Tower building. As an architect, a clear element of his work is the appreciation of light. The many shades of gray in Mark Sink’s photography show a similar dedication to it.

Another huge family influence for Sink was his mother’s second husband, Ed White. “My stepdad, who was married to my mom longer than my dad, was the most insane dreamboat person. I want to be like him when I am old,” Sink says. White designed the Tropical Conservatory at the Denver Botanic Gardens and was a lifelong friend to Jack Kerouac, even serving as the basis of multiple characters in his books (including On the Road). White and Kerouac exchanged more than 90 letters and postcards. 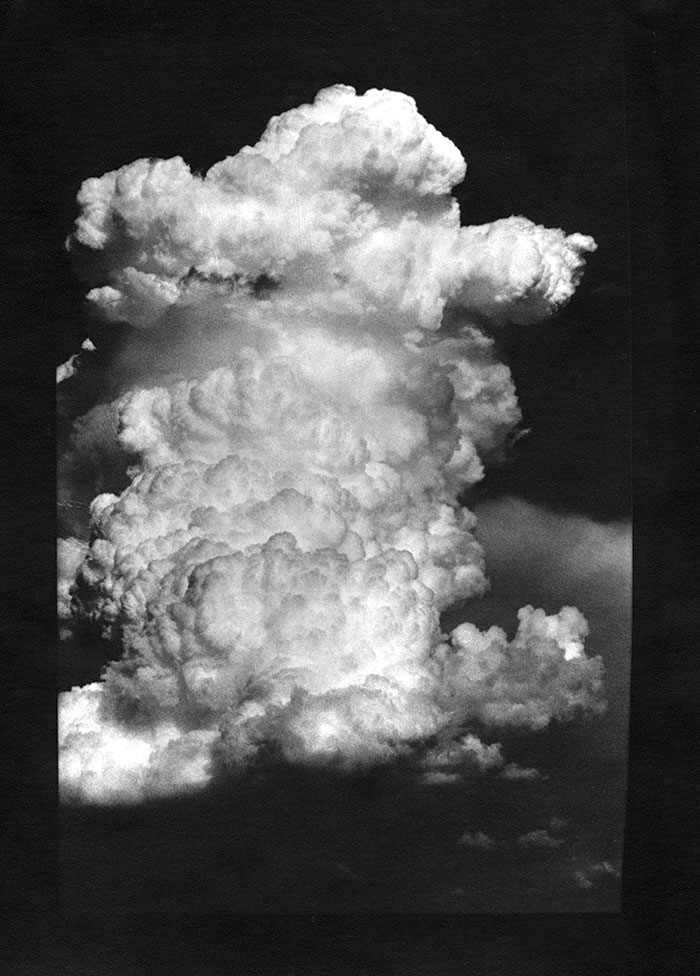 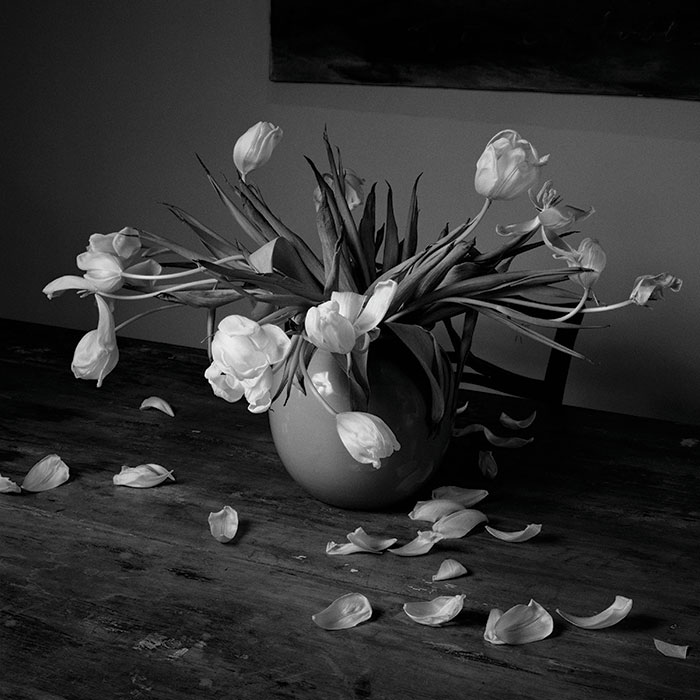 In the midst of this wild tapestry of people and places, Sink has created his own artistic identity. A romantic point of view steeped in the haze of history has been a constant.

Sink’s legacy beyond his own art is undeniable—in the early ’90s, he established and hosted The Art Salon in Denver. The first meeting, which eventually led to the existence of the Museum of Contemporary Art Denver, took place in his LoHi backyard. For nine years, he ran Gallery Sink at 30th and Wyandot, where he promoted artists like Chris Makos, Marie Cosindas and Imogen Cunningham. 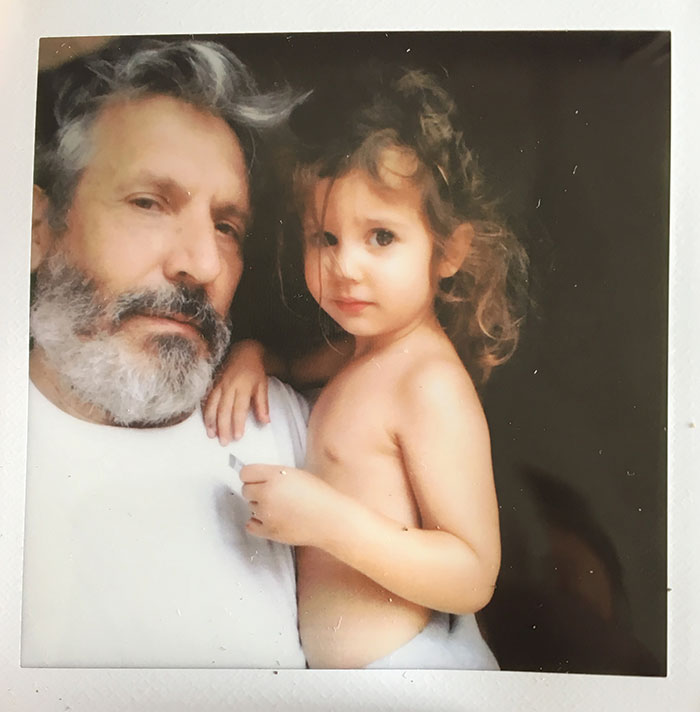 Today, he draws energy from the creativity of local art events such as Crush, a popular RiNo mural festival, in which he has vowed to participate next year. He is not-so-slowly uncovering a new frontier for young artists in Derby, a minuscule Commerce City district. Plus, he has the luxury of a truly refreshed perspective thanks to his 3-year-old daughter, Poppy.

And there is also a look back. The artist is now returning to older work and tinkering with abstracting the images by painting over them and putting dots on them. “It’s a discussion about time and memory and how we remember,” he says wistfully. 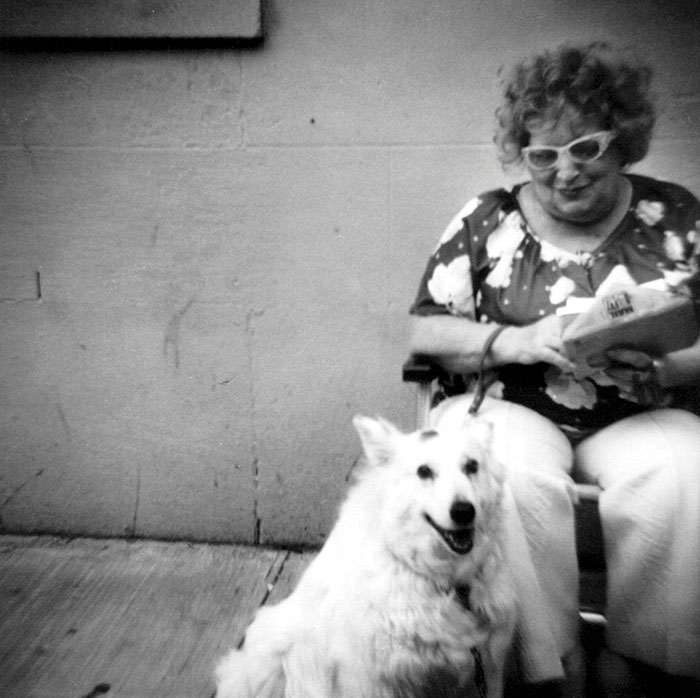 Keeping his persona intact, Sink has always leaned into his roots—from collecting and safekeeping war trophies of his father to exploring ancestry and DNA studies. A talk with him quickly reveals that he sees some of himself in those who came before and connects us to them in his own way through his analog photos. “I like processes that few do. All of my career, I have gone reverse technology when everyone is racing to get more megapixels.” Forward and backward Sink goes like a pendulum, continuing to leave his fingerprint on the Denver art scene, which is better for it.