We called on last year’s winners to help us with the difficult task of selecting five of the finest (well, actually six, with one designing duo among the recipients) from a pack of worthy contenders. Here we get to know one of the award recipients, architect Mike Piché, and see some examples of his work. 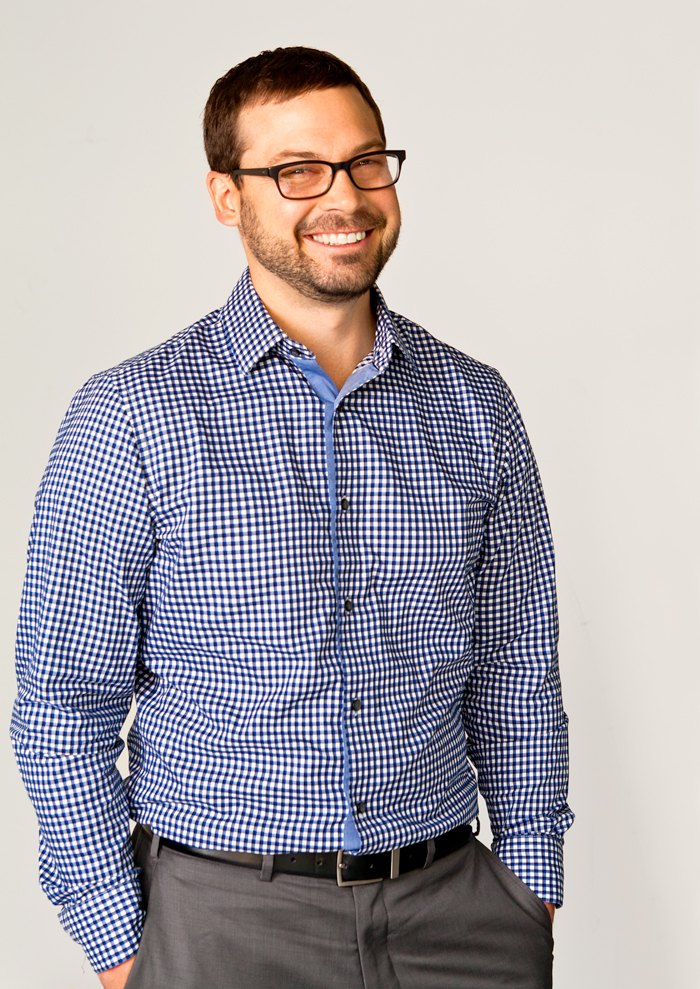 Why he was selected: In 2012, Piché, was made a principal and head of the Boulder office of Studio B, where he began interning in 2004 after earning his Master of Architecture from the University of Michigan. Fiercely dedicated to delivering great modern design that directly addresses clients’ needs, he has been involved in nationally recognized projects including The Linear House in Aspen, Christ Episcopal Church in Aspen, and Aspen Middle School. Piché was chosen as the 2013 AIA Colorado Young Architect of the Year.

Fun facts: Piché was born in Colorado Springs; spent his teen years in Boulder, where he captained his Boulder High Panthers football team; and earned an undergraduate degree in environmental design from the University of Colorado. Growing up, he had “tons of Legos, bins and bins of random pieces, but wouldn’t stick to the plans all that much.” He’s an avid artist, potter, snowboarder, and fly-fisherman.

What's the best part about being an architect?
The most inspirational moment is when, after so much time doing drawings and models and other visualizations, you finally see something you’ve designed coming out of the ground, knowing that it is going to be there for a really long time.

Why did you choose to build your career in Colorado?
The climate here supports indoor-outdoor living, and I like to incorporate that aspect into my designs. I want people to feel a seamless integration between the interior and exterior of my buildings, as if the boundaries between where the architecture begins and ends are blurred. And the abundant amount of sunlight you get here, and the way it moves through a space, is pretty incredible.

What’s your favorite structure or space in the state?
My favorite outdoor space is a section of the Roaring Fork River below Carbondale. I love the quality of hazy light there in the evening, the colors and the openness. All you hear is the sounds of the water. It’s quiet and very contemplative. For a built structure, I’d choose the Clyfford Still Museum in Denver for the way it’s been put together as a whole and integrated so well with the art. As you go through it, there’s a sequence of unfolding and revelation, and the diffused quality of the indirect light coming through the prefabricated concrete ceiling into the space is very cool.

“A simple clarity is what I aim to achieve.” 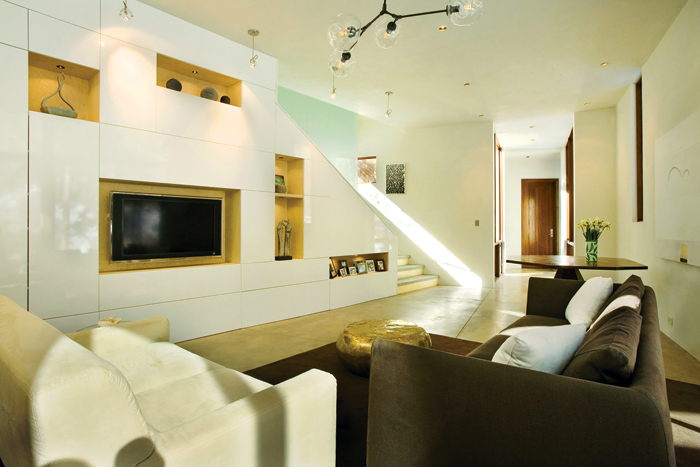 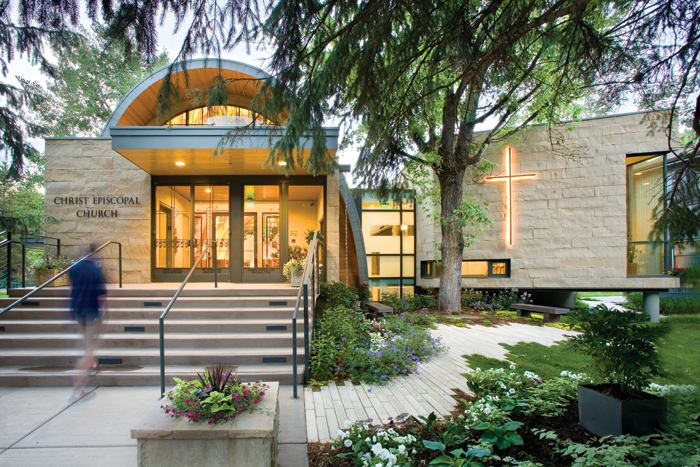 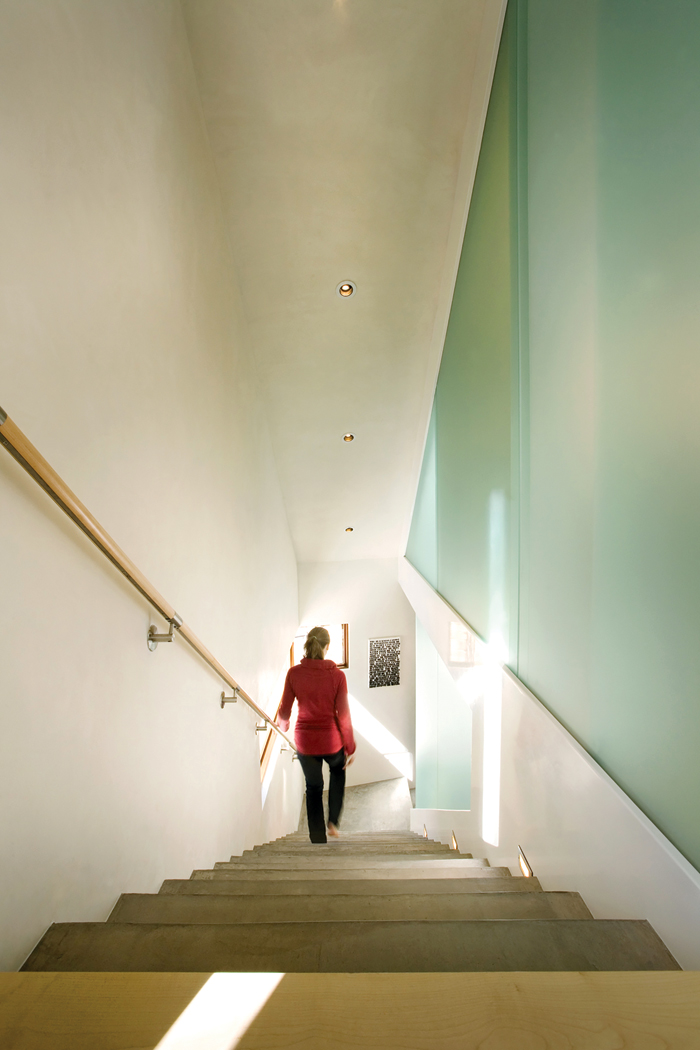 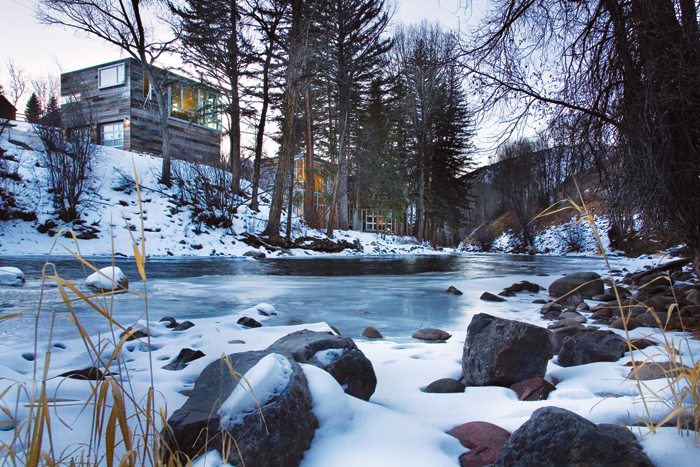 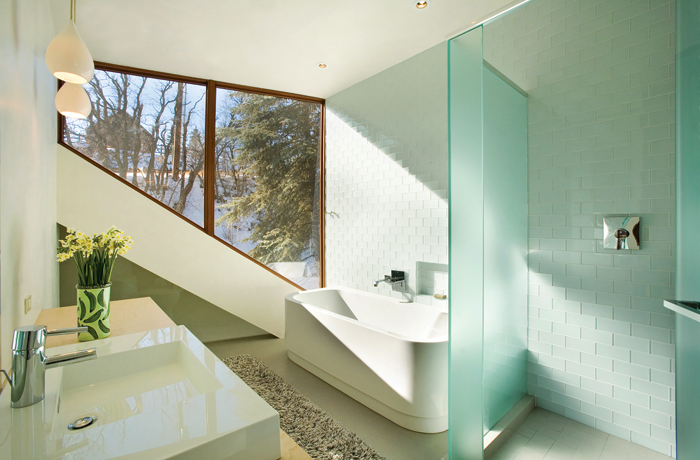