We called on the 2016 Five Under 40 award winners to help us with the difficult task of selecting five of the finest from a pack of worthy contenders.

The class of 2017 is shining bright and upping our design quotient inside, outside, and all around the state.

Here we get to know one of the award recipients, architect Dana Ellis of Rowland + Broughton in Aspen, and see some examples of her work. 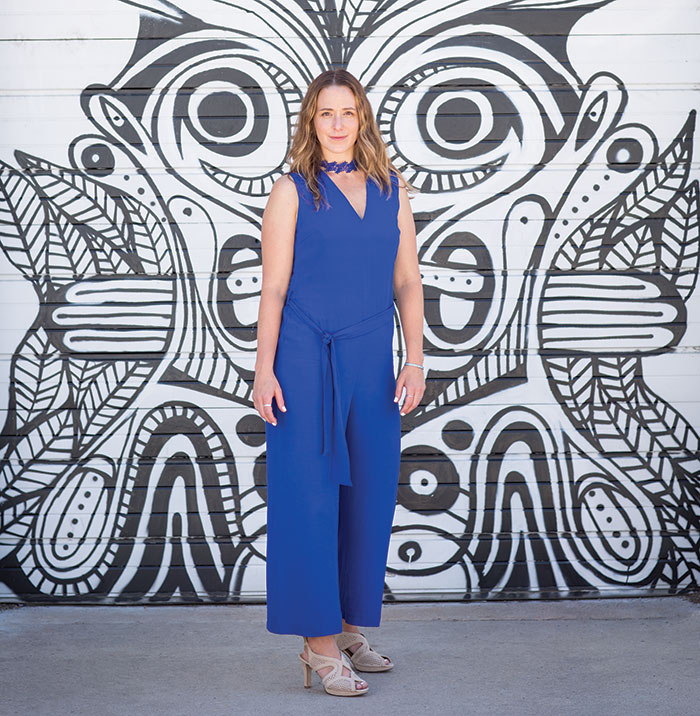 "We want all of our designs to tell a story. So as you're walking through a space, at each turn you have a sense of that; it's subtle but it works." — Dana Ellis

“In childhood, my imagination play was always extremely detailed,” says Ellis. “My mom would buy me house plan books from grocery stores with page after page of floor plans and a drawing of the front elevation of a home. You could buy the Colonial 200, or the Neo-Victorian 403, or the Farm Style 506 . . . I grew up in a ranch-style house in the Connecticut suburbs. It had the most uninteresting architecture you can imagine, so it was fun to play house with these bigger homes. I would create families, write their names, ages and occupations and fill notebooks with details. Of course, there was always a daughter about my age, and I would lay out her bedroom, always with a reading nook.”

Ellis, a Connecticut native, went on to earn her undergraduate degree in spatial studies from Mount Holyoke (doing work in the architecture, physics and dance departments), following that with a program in sustainable building technologies at the Ecosa Institute in Prescott, Arizona, where her roommate was Isaac Ellis, a fellow architect (in Carbondale) who is now her husband. They have a 3-year-old daughter, Aven, named after a high-alpine wildflower. Her daughter, Ellis says, has taught her patience, “which only makes me a better architect.” 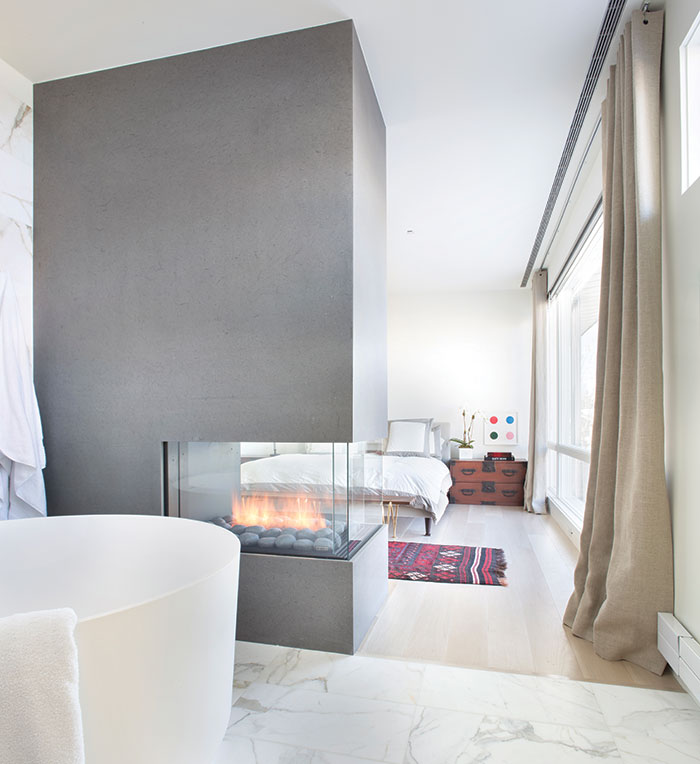 In an Aspen condo, Ellis says, the focus was on intentional design driven by the clients' specific needs. [Photo: Brent Moss]

GO WEST, YOUNG WOMAN: “I got my master’s in architecture from the Rhode Island School of Design in 2008. My boyfriend, now husband, and I were living in Providence, and we decided to go west to live in the mountains. We didn’t know for how long, and I wasn’t expecting to get a great job within a week of living here. But he had done an internship in Paonia at a solar-design school, and that was how we knew about this area. We got here at the end of June, nine years ago, and it was breathtaking—and lively. Being from the East Coast, I feel like it’s a place where I fit in. Although it’s a small, rural area, the pace is not slow, and I felt that right away. I get to have a pace of life that’s exciting and feels very global, and at the same time experience all of the natural wonder that we have here.”

DANCING HER WAY TO A CAREER: “I was a dancer growing up and was in the dance program as an undergraduate at Mount Holyoke. It was there, in learning about site-specific performance artwork—this idea of space as something that can be formed, affected, theorized about intentionally—that I realized this could be a job. I could do architecture and create intentional space that could be impactful. It could be beautiful. It could be emotional. It could have stories. It could have meaning. I had always been mathematically inclined and had a superstrong desire to be artistic, and I realized that I could take my wants and my skills and make a job of this.” 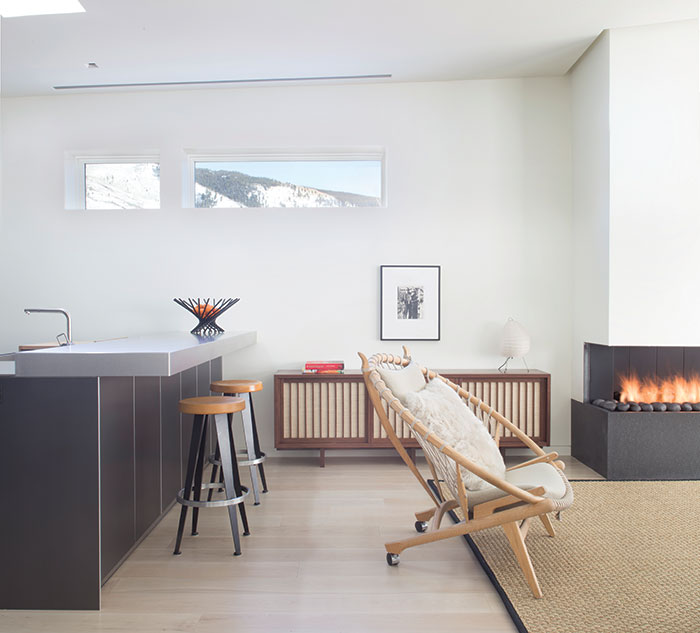 In an Aspen condo, Ellis says, the focus was on intentional design driven by the clients' specific needs. [Photo: Brent Moss]

STORY TIME: “We want all of our designs to tell a story. For example, in a restaurant I worked on, the story was of walking down a dock to the ocean, and when you’ve reached the end of the dock, you’re looking at the horizon and there’s a sense of calm there. So as you’re walking through the space, at each turn you have a sense of that; it’s subtle but it works.”

IMPULSE CONTROL: “Dance and architecture are more similar than they are different. As a choreographer and dancer, certain things are ingrained through training, like if you swing your leg forward, you want to swing it back. But it’s sometimes so much more interesting to push against that, and design is the same way. There are things that you’ve done a hundred times that feel intuitive, but sometimes they’re not right, and the exciting part comes when you go with your second or third impulse.” 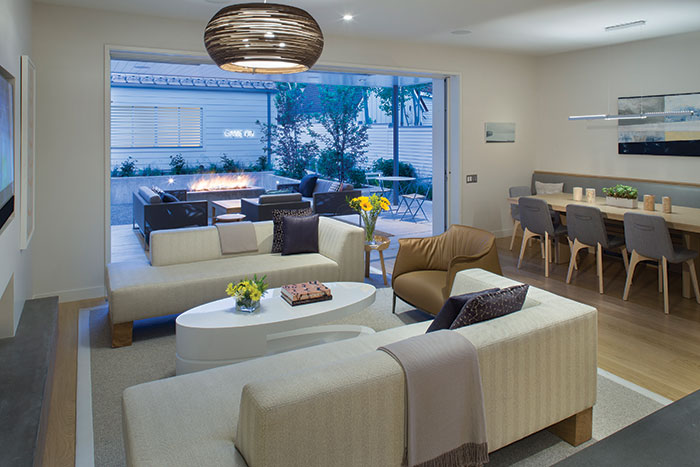 Ellis served as the project manager for a new build in Aspen that beautifully emphasized indoor-outdoor living. [Photo: Brent Moss]

BEST COMPLIMENT EVER: “At my final project in school, an architect named Gunnar Birkerts was there. After I presented the project, everyone turned to him to get his thoughts because he was the one everyone was excited to have at the review. And he said, ‘If you were a pilot, I’d get on your plane.’ What he meant was that he trusted me. Just the fact that he said that—I mean, I was sleep deprived and delirious—but he said that and I just kind of blacked out the rest of the review. It was like, ‘I’m done—end of scene.’ ”

Categories: Stylemakers, TTT In the News