Diamonds and Emeralds and Rubies, Oh My!

Carla Morrison is an under-the-radar jewelry-design rock star. Climb the narrow staircase to her unassuming second-story studio in the redbrick building at 10th and Pearl Streets in Boulder, and you’ll find yourself face-to-face with twinkly blue eyes, a wild mane and a warm smile. This is where Morrison produces her 24-karat-gold and platinum pieces that start at around $1,000 and head onward into the stratosphere. Her clients may span the globe and include the rich and famous, but really, she’s the kind of person you also want on the guest list for your pajama party. 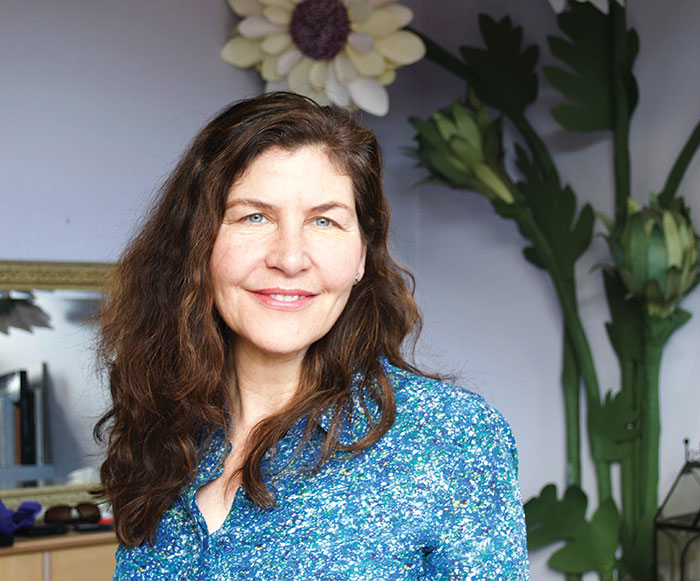 “No girl leaves this studio without another project in mind,” says Morrison, who has an enviable return rate among her bejeweled customers—more than 300 clients have multiple Morrisons in their jewelry boxes. “The magic of my studio is that I supply the stones. I pull out all of my trays of gems, and then we go from there, designing whatever my client wants. My studio is like your messy aunt’s glamorous living room.” 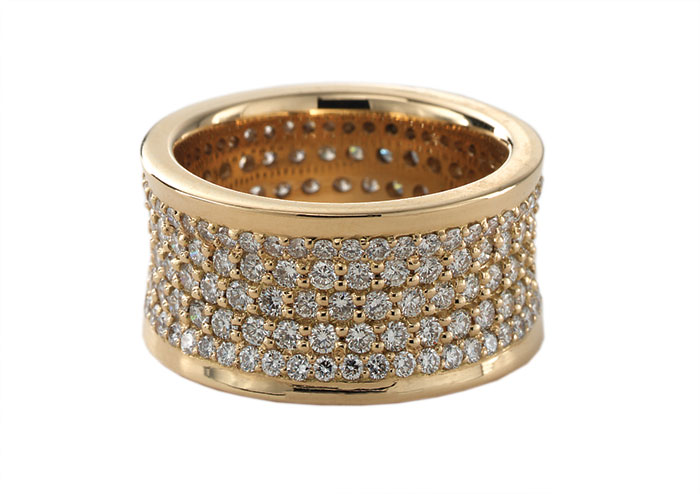 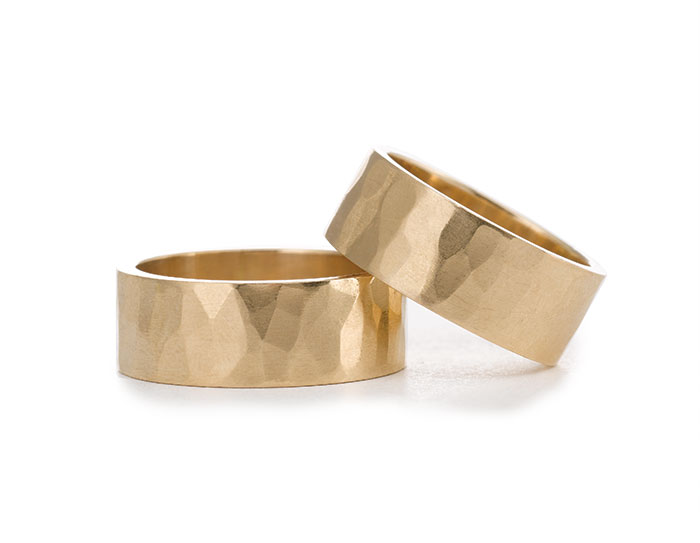 Morrison’s jewelry career was accidental. The daughter of a congressional chief of staff and a General Motors executive, she was raised in a conservative Omaha, Nebraska, home and expected to embrace a traditional career path. So what made this pre-law and political science major change the plot line? She met a guy in a bar. It was 1980, and Morrison was waiting tables to help with her college tuition when she struck up a conversation with a local goldsmith and her curiosity landed her an invitation to his studio. 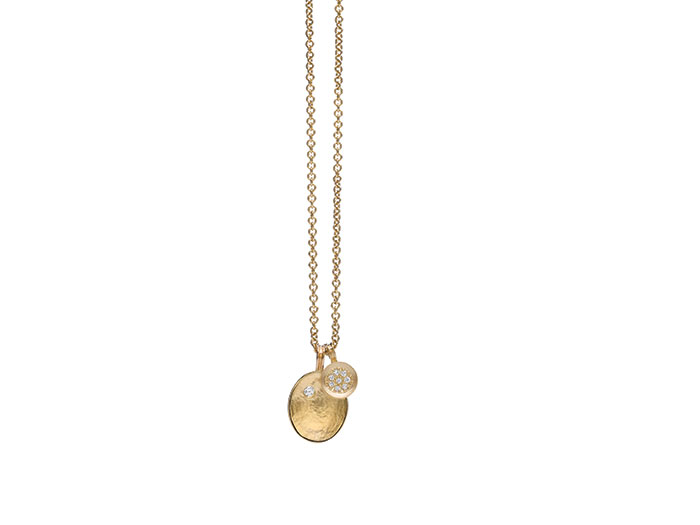 “As soon as I saw a European double workbench (two adjoining workstations that allows jewelers to sit facing each other), and I looked at all of his tools and jewelry, I knew I wanted to do that,” says Morrison. “It had an air of complexity and beauty that was intoxicating.” Her parents were skeptical about her entering a creative field. “But I did it,” she says. “I was willful.” 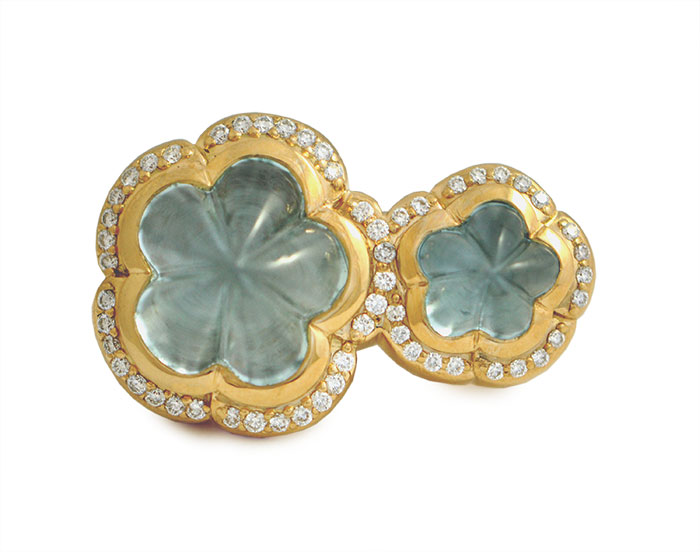 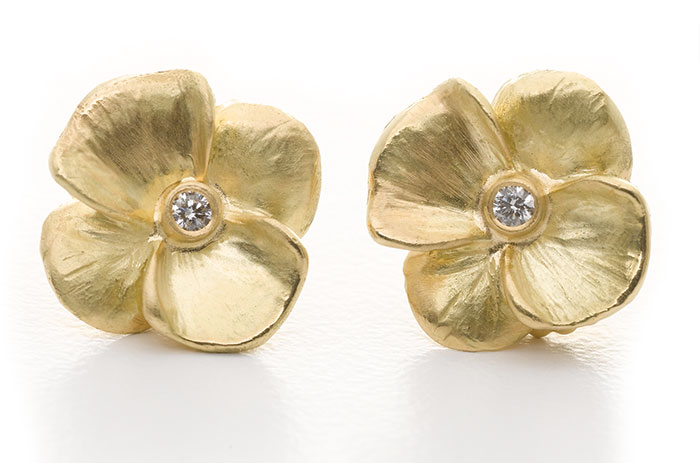 After a fast-tracked apprenticeship and a jewelry business in Portland, Oregon, Morrison’s heart was pulled to Boulder. She came because of a guy, but she stayed because of her craft. Her first studio was a small barn behind a house on Boulder’s Mapleton Hill, with a rep who placed her work in 50 galleries around the country. The work was steady, but $45 sterling silver earrings do not a living make. 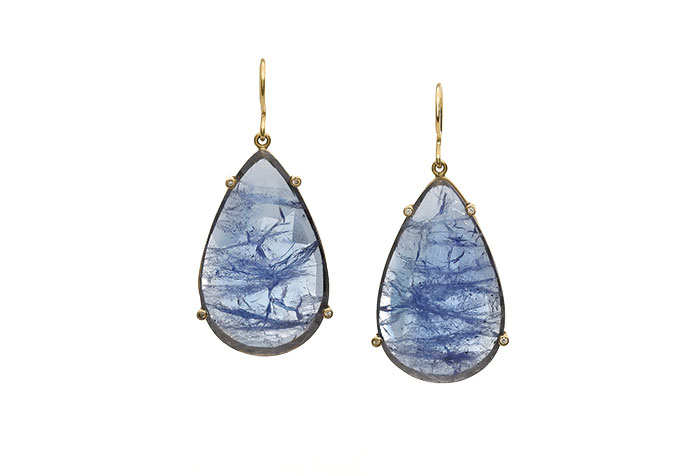 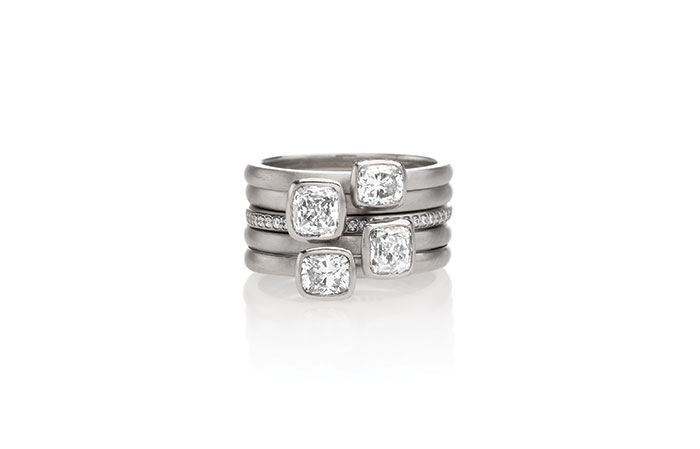 So, in 2003, Morrison took a gamble and rented a 750-square-foot space in the tony West End Pearl Street Mall for 10 times the rent of her former space. Her focus: designing high-end, one-of-a-kind pieces with globally sourced gems. The long shot paid off, thanks to Morrison’s technical prowess (she is both a goldsmith and a designer), creative vision, collaborative sense of fun, and willingness to work in a variety of styles to create heirloom pieces. 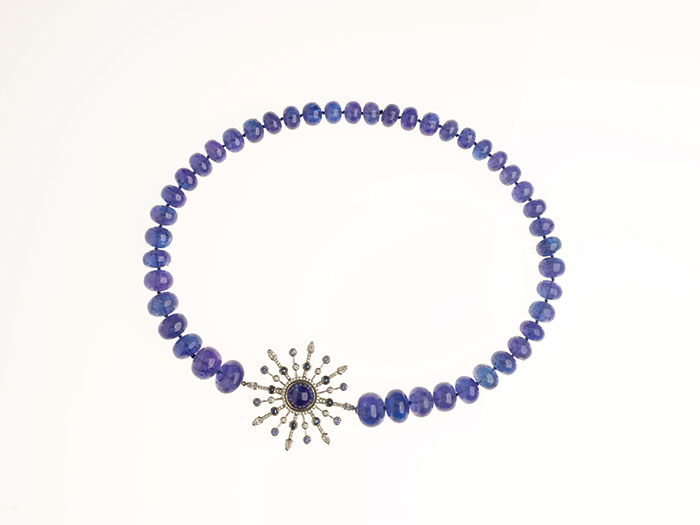 “My industry is sexy and exciting and never boring,” she says. “I walk into my studio every morning, and I say ‘I’m so happy to be here.’ ” Her clients feel the same, though their partners can take some convincing. “Husbands fear me,” says Morrison, laughing, “and then they love me.”