Concrete is the New Black

An industrial designer pours his passion in Paonia 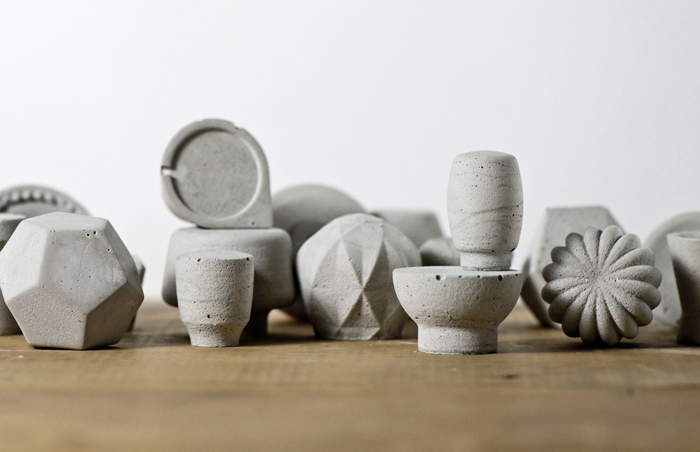 Hensey is the owner of Kast Concrete Knobs, source of impossibly elegant and unexpectedly delicate concrete cabinet knobs with names like Audrey and Amelia. His work combines old-world craftsmanship with high-tech design. Hensey is also Kast’s designer, manufacturer, IT guy, and mailroom supervisor, running his business from a small rented studio tucked away in Paonia Valley. “Sometimes friends and family help pack and box things up, but I’m pretty much a one-man shop,” Hensey says.

His love affair with concrete began three years ago at Auburn University in Alabama, where Hensey studied industrial design. “One of the projects I was assigned was to make concrete tiles that would create a pattern when put together,” he says. “It turned out to be the first A I got in college, and got me on a university display board. I thought, ‘You know? Maybe this is my niche.’” At the same time, Hensey was learning about molding and fabricating techniques. For about a year, he experimented with recasting different home décor—bowls, trays, candlesticks—into concrete. “I was going around shops and picking up objects that interested me, making molds of them, and recasting them, and one of the things I picked up was cabinet knobs.” 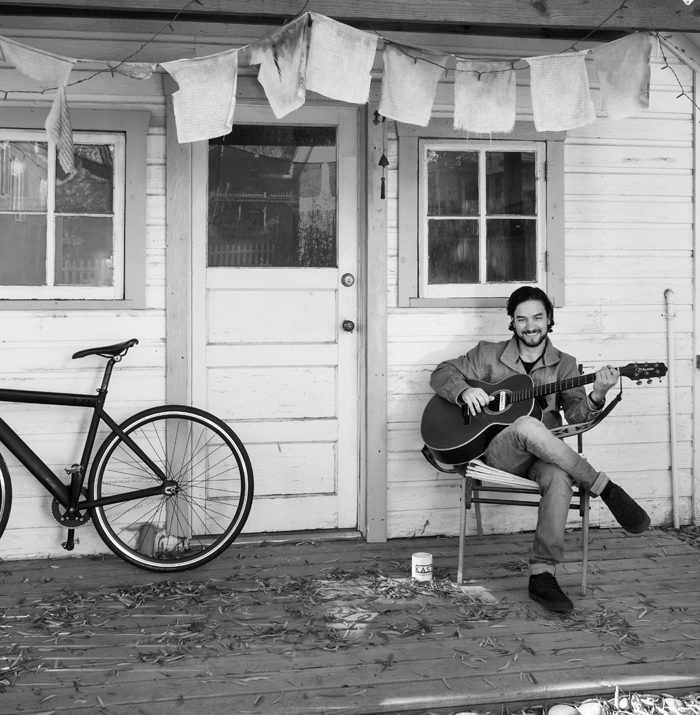 Still in college, Hensey opened a small Etsy business selling his concrete wares. “I was selling probably a dozen different things. It was going okay, but a lot of the high-end concrete countertop guys began to figure out that there was a market for concrete design, and that brought in a lot of competition,” he says. The president of a furniture company where Hensey was interning advised him to focus on the knobs “because there was no one else out there producing concrete cabinet knobs,” says Hensey. “I took his advice—he built a $6 million company in five years, so it seemed like advice I should take—and closed down my Etsy shop and started the Kast brand, and began to design the knobs instead of recasting found knobs.” 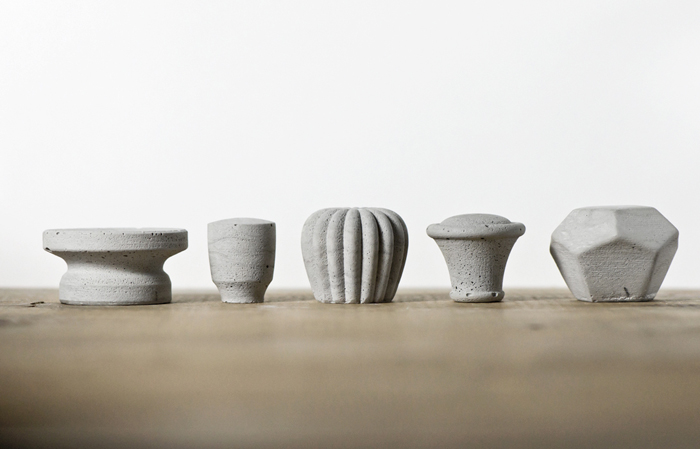 Hensey finds design inspiration everywhere. “I’m the son of architects, so design is in the bloodstream,” he says. “My parents are definitely a huge inspiration. They introduced me to art and architecture, and our house was very modern, full of mixed materials like glass, concrete, synthetic materials. I had an early exposure to it all.”

He starts the designs for his concrete pieces the old-fashioned way, sketching them out on paper. When he has something he likes, “I pull it onto the computer and 3-D print it. I use that prototype knob to create a rubber mold, then I cast the concrete.” He mixes the concrete himself in three-cup batches, using a blend of recycled concrete and recycled glass crushed to a superfine powder. “It’s finer than sand, and that’s how I’m able to achieve the intricate details in my work and create that delicacy,” he says. Once the knobs are dried, they’re unmolded and sanded. 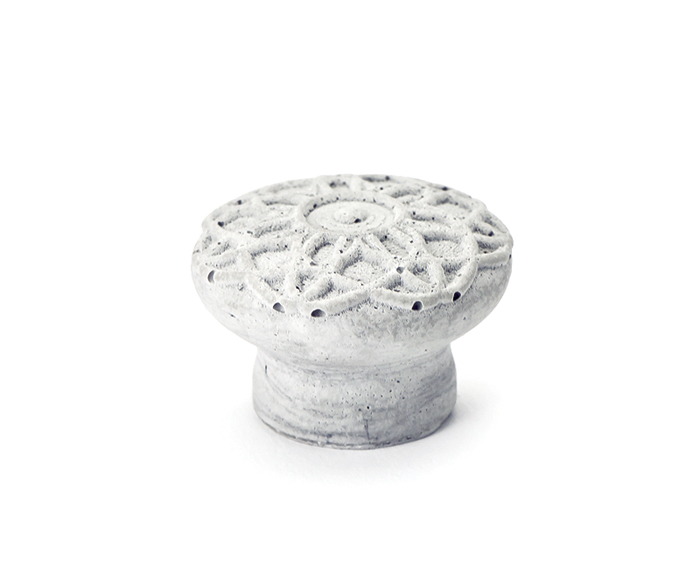 The finished knobs are a beautiful soft gray that lighten as they age. After drying, they’re covered with a low-toxin water-based sealant and “packaged up in nice little recyclable boxes,” says Hensey. Clearly a detail man, the designer is rightly proud of these finer points. Fresh out of school, he worked as a furniture designer for big-box stores, and it made him realize what he did not want for his business. “Concrete hardware made in America uses so much less fossil fuel and produces so many fewer emissions than metallic hardware made and imported from overseas,” he says.

Owning his own business also allows him the freedom to use his profits to help other small-business entrepreneurs get started. “A portion of Kast’s profits are loaned to Kiva, a nonprofit that provides microloans to small businesses in developing countries,” says Hensey. “Kast is small, local, and green, and that ecological and social awareness is what sets my company apart.”

Kast knobs are available at kastconcrete.com, amazon.com, and rejuvenation.com. They will also be coming to CB2 this spring. $18/pair.