Zany, unorthodox, and at times downright frivolous—The Met Gala continues to push the boundaries of fashion and its connection with the imagination. Considered one of the biggest nights in fashion since 1971, the sartorial bash is hosted each Spring as a fundraiser to benefit The Met’s Costume Institute. 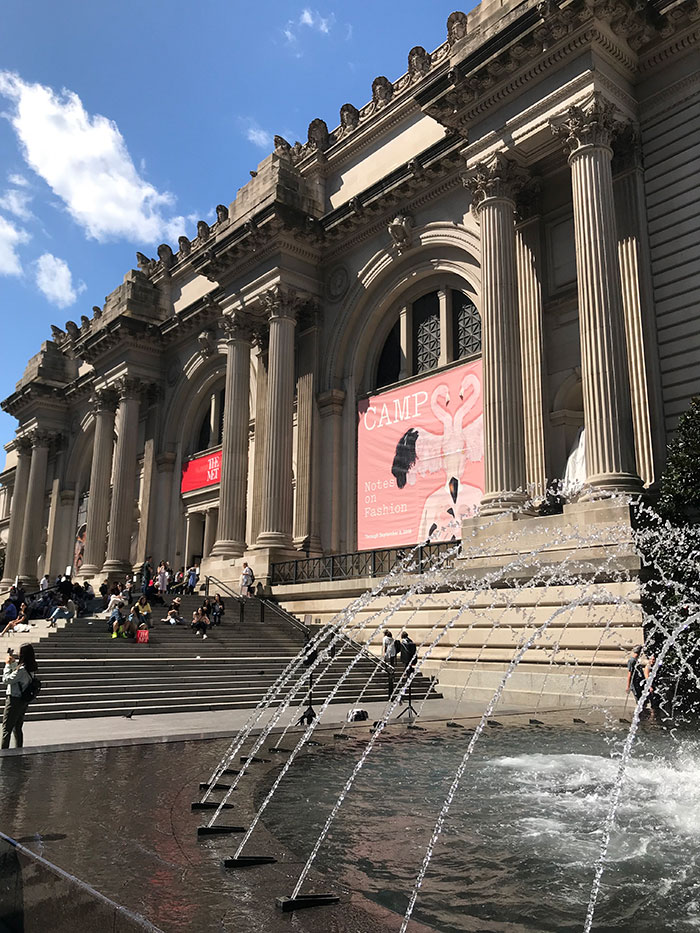 Formerly known as the Costume Institute Gala, this event is an indulgent feast for the senses, with each celebrity-worn ensemble invoking more curiosity and critique than the last. It’s not about ready-to-wear, upcoming trends or what to wear to the office—it’s about stretching into a world of whimsical artistry. Essentially, the more exaggerated the outfit, the better. 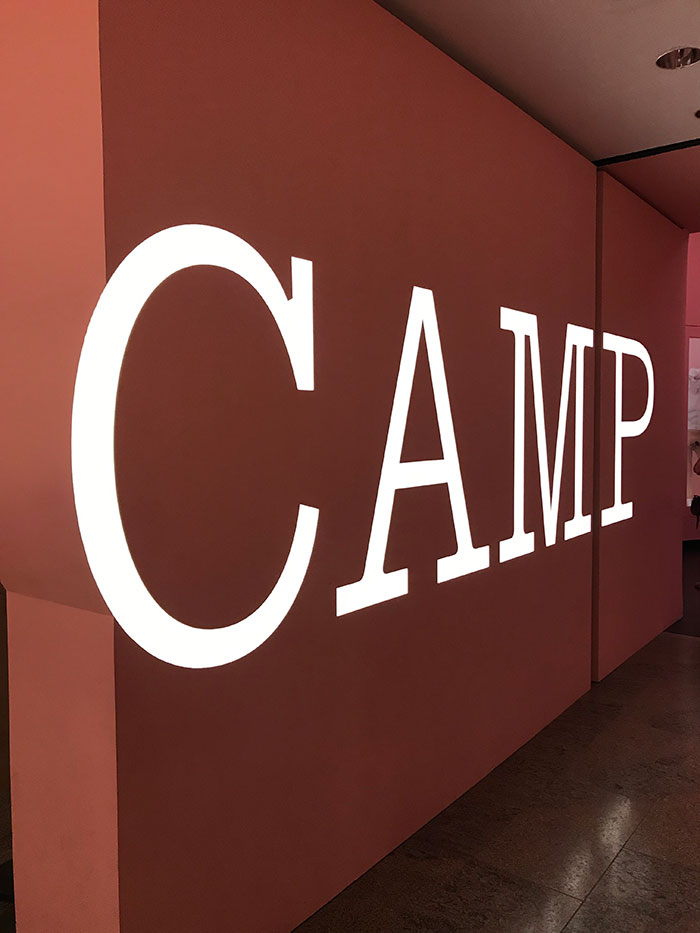 Past gala themes have included influences of Asian culture, technological impact and Catholicism, to name a few. This year’s motif was influenced by American writer, Susan Sontag, and her 1964 “Notes of ‘Camp'” essay. Vogue’s Editor-in-Chief, Anna Wintour, chooses the theme each year as the Gala’s leading chairman—and in Anna Wintour, we trust. 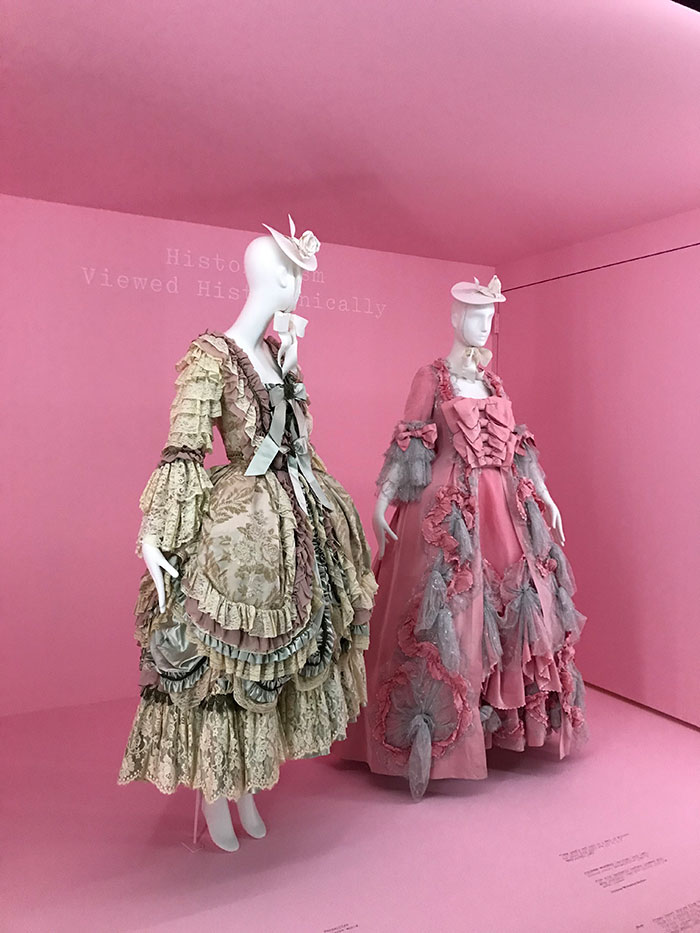 The bubblegum-pink exhibition walks through the historical significance of Camp from Louis XIV to Oscar Wilde, leading into a rainbow-filled art deco showcase room serving as the grand finale. 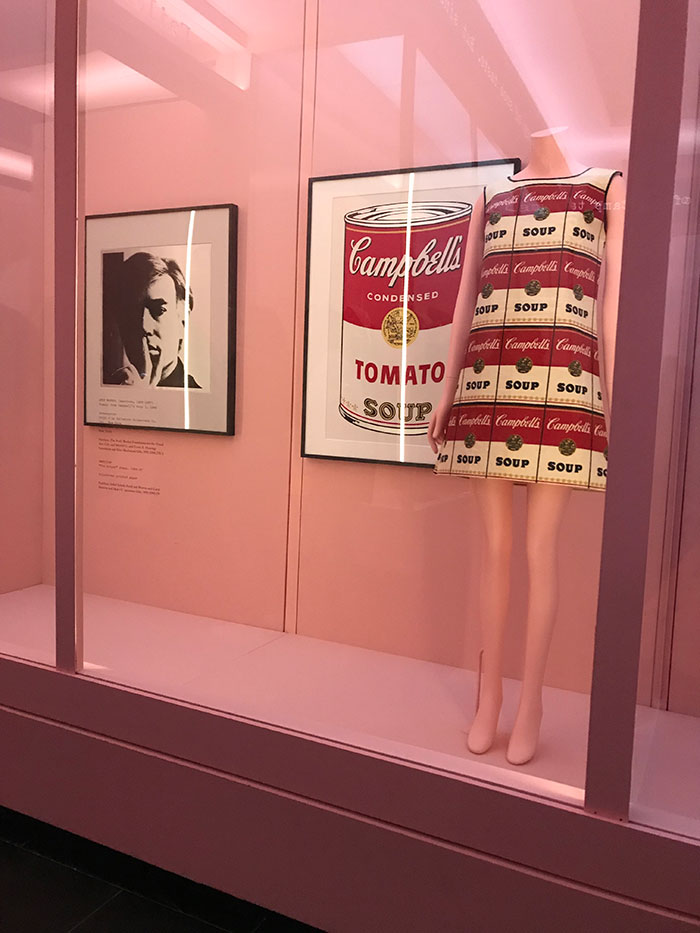 The idea of ‘Camp’ in fashion is defined in a variety of ways, with its origins dating back to the 17th-century style. So, what is it, exactly? Sontag investigates the many different definitions ranging from time periods, parts of speech and theatricality. 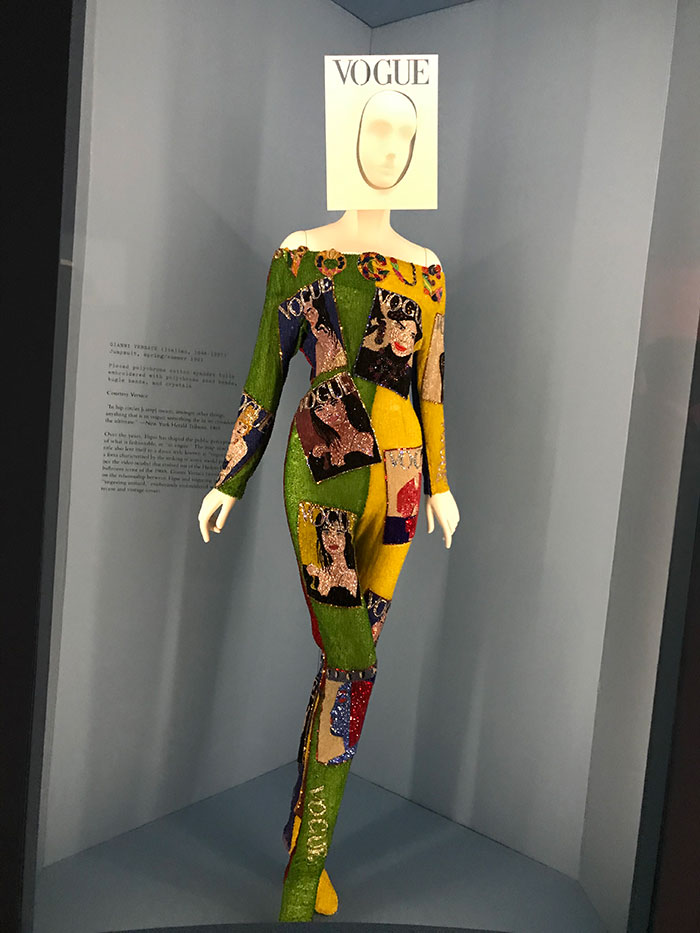 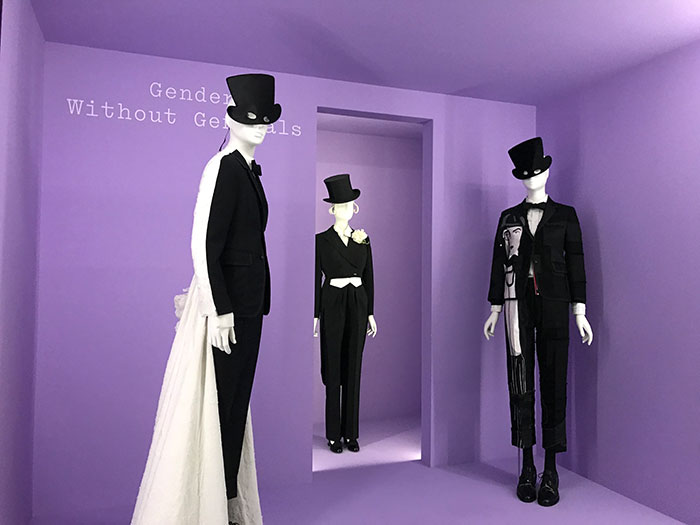 The overwhelming takeaway was the playfulness behind the theme: Flamingo headpieces, gender-bending suits for women and skirts for men, over-the-top tulle gowns. Conclusively, for myself and Sontag, it feels as if the only rule for ‘Camp’ is that there are no rules. And fun prevails. 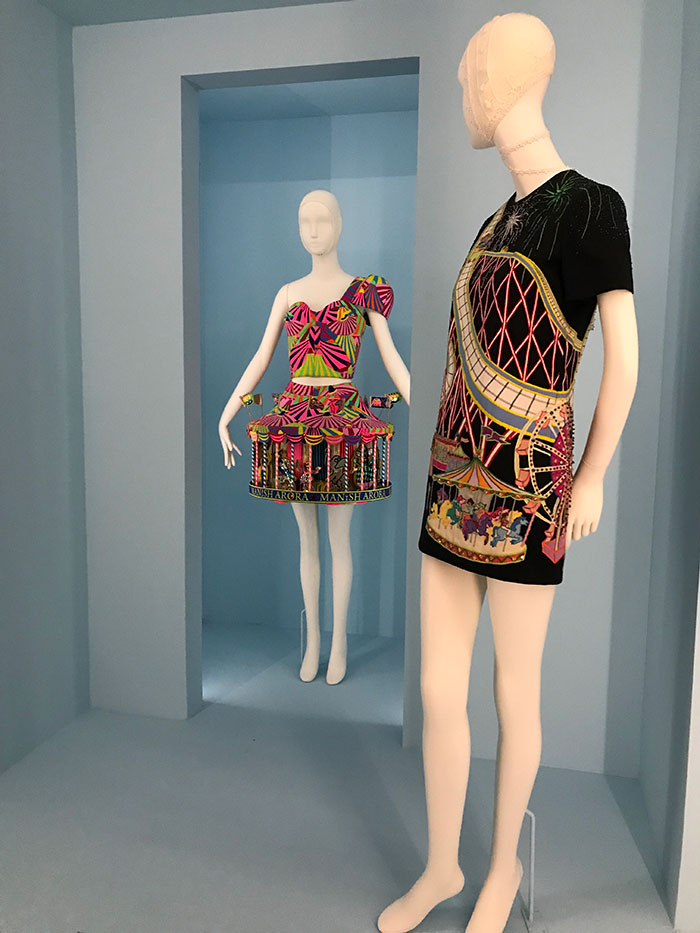 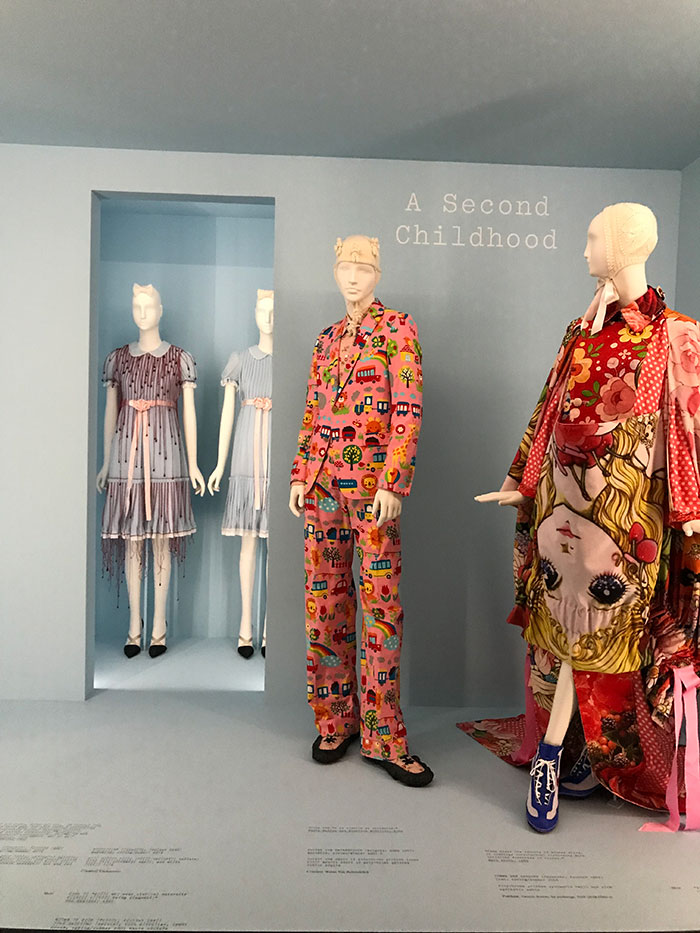 But, that’s the point—the ambiguous concept of ‘Camp’ is what makes the pieces displayed so enticing. It’s the opposite of sticking to the status quo. It’s deliberately disobeying expected trends with shimmers of irony and exaggeration laced into each garment on display. After all, isn’t that what avant-garde is all about?