Black, White and Cool All Over

An architect’s tour through Denver’s Museum of Contemporary Art

When I get to come down from the hills to Denver, I love to revisit a discreet building clad in an immaculately tailored dark suit on lower 15th Street. Always worth a visit to check out the fascinating, ever-changing art produced and displayed within, it deserves a special trip just to explore and discover the many varied architectural experiences.

Art museums these days tend to be rather aggressive intrusions into their city’s fabric, drawing attention to themselves and, with some luck, the attention of the world to their city. Ever since Frank Lloyd Wright plunked down the white spiral curves of the Guggenheim Museum among the staid gray mansions and apartment buildings along Fifth Avenue, architects have eagerly leaped at the opportunity to strut their stuff among a bunch of more plebian neighbors, and not without some occasional spectacular success. 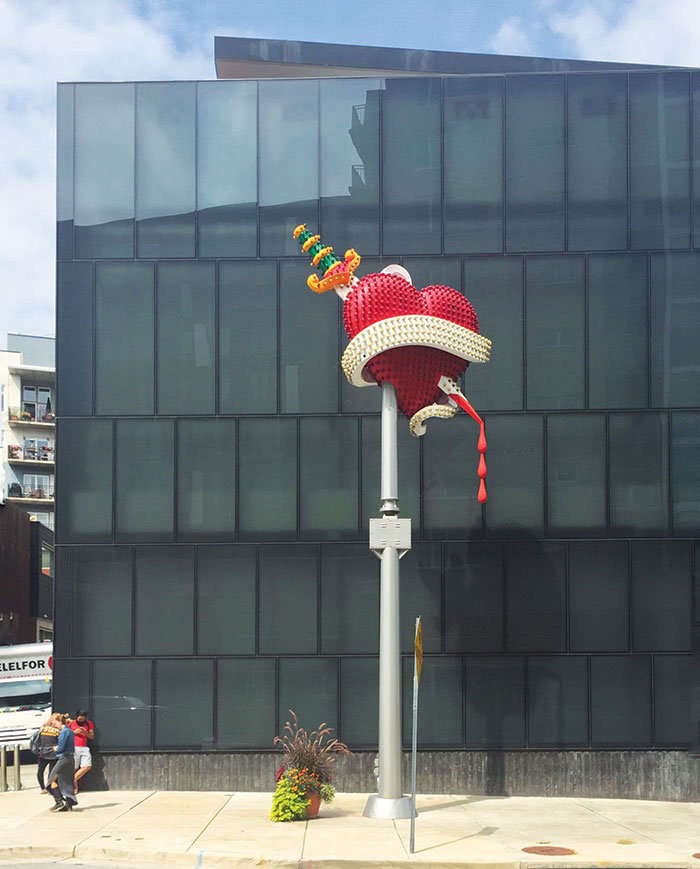 Denver’s demure Museum of Contemporary Art—by the gifted Tanzania-born British architect David Adjaye, who recently completed the celebrated National Museum of African American History & Culture on the National Mall in Washington, D.C.—is a different story entirely. The MCA displays its artfulness with subtlety, showing off the city that contains it rather than itself. Milky-dark glass facades softly reflect its more commonplace neighbors that have sprung up since the museum was completed in 2007. Were it not for the striking, iconic sculpture Toxic Schizophrenia (above), a provocative signpost, the exquisite proportions of the glazing might be overlooked.

The entrance door (almost not a door, it’s an immense dark slab that slides out of the way as you approach) is hidden in the dark corner of a fold in the building’s skin. And so begins the adventure of touring the galleries, halls and atria with constantly changing scale. 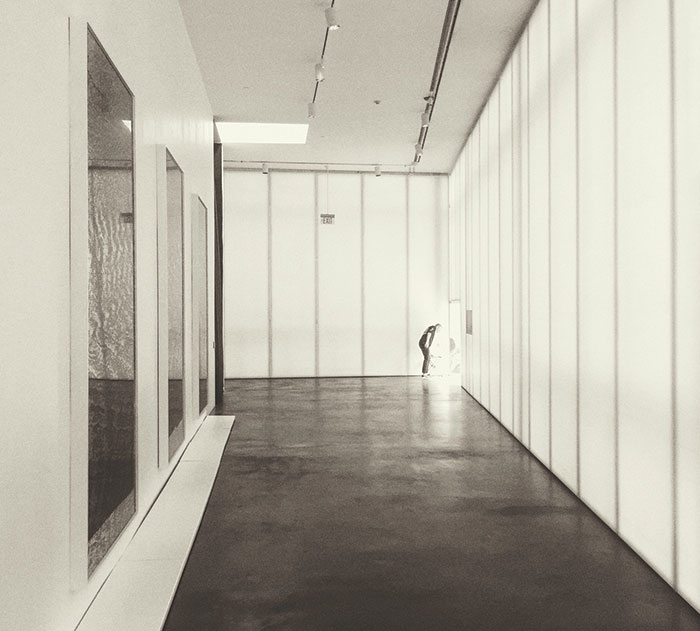 Surprises are everywhere: a view through the entire building across an atrium to the passageway on the other side, a carefully framed glimpse of the street and intersection below especially vivid in contrast to the luminescent glass walls. Light from long, thin skylights tumbles down the canyons in between the large internal galleries. 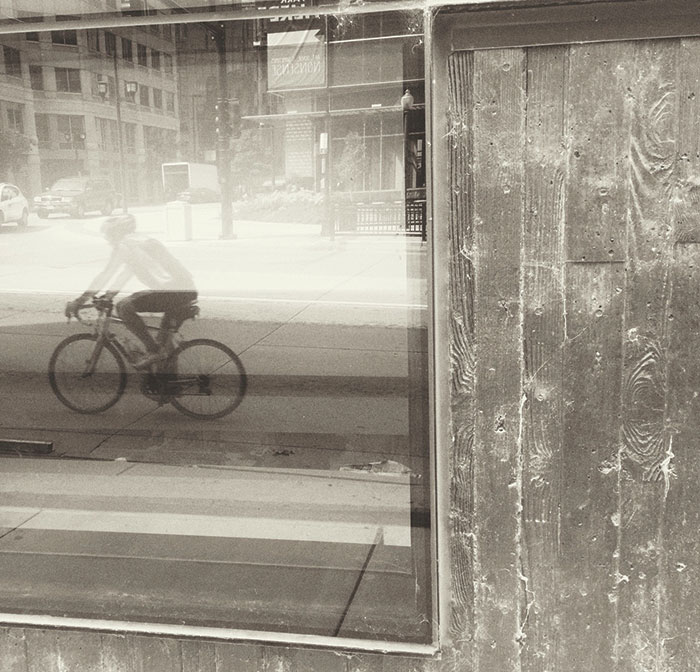 “The MCA displays its artfulness with subtlety, showing off the city that contains it rather than itself.” — Harry Teague 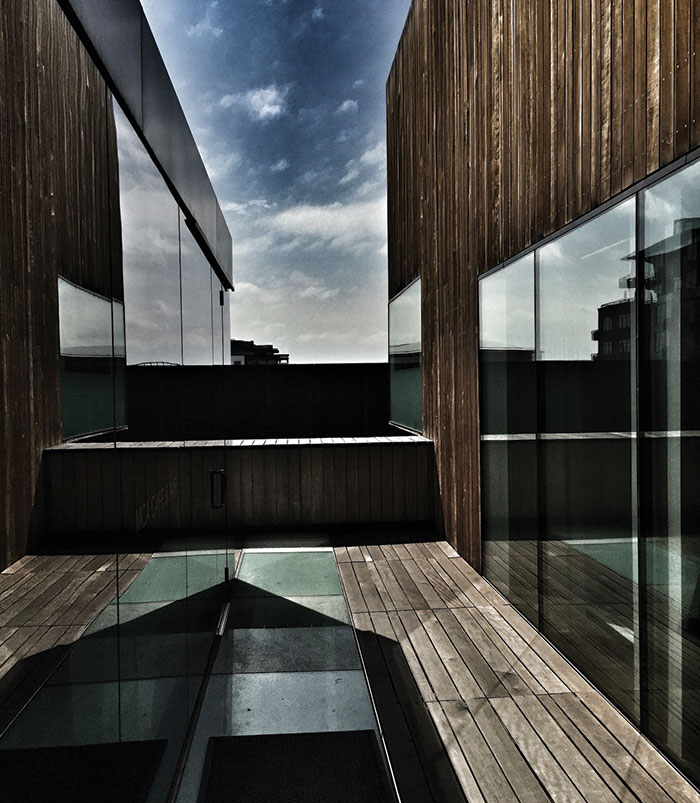 Constructed of steel plate, milky glass, raw concrete and white plaster, this building is not slick. Cleverly conceived, designed and executed details abound, but the combination of materials and simple finishes has just the right lack of pretense to accompany the fresh new art MCA displays, and more importantly it invites the kind of participation and connection the museum encourages. 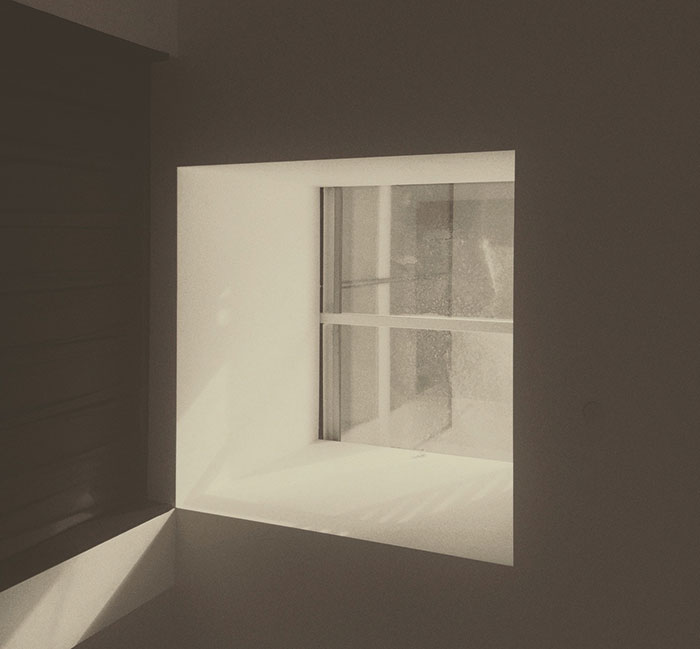 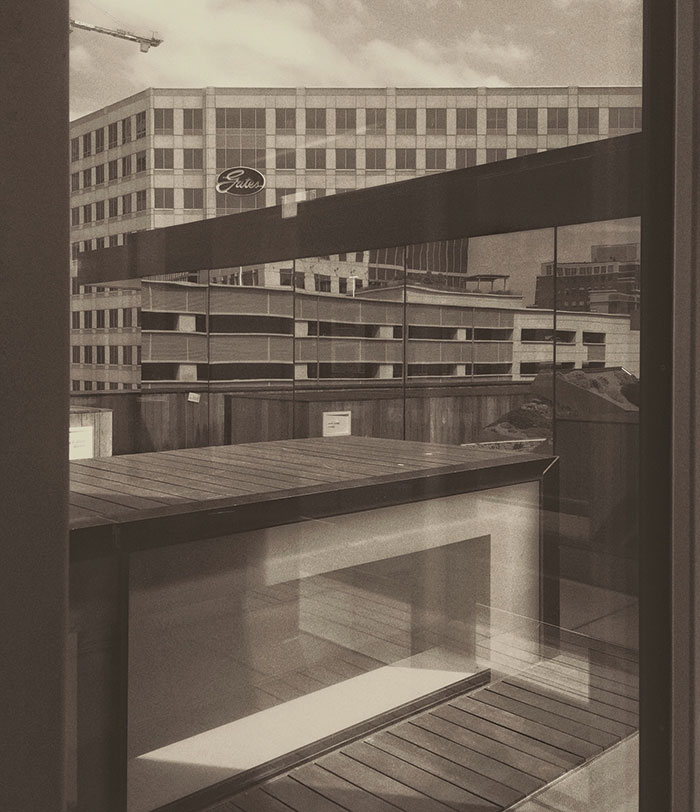 A complete visit must finish with a trip to the rooftop café, where a landscape of clerestories reveals the source of those natural-light cascades. Reflections and framed views mingle the surrounding city with the black-and-white surfaces of the museum. Here, after many twists, turns, surprises and spectacles, and with the help of a glass of wine or perhaps a doppio, we can sit and contemplate the sophisticated relationship of this extraordinary building with the city around it.