Before & After Office Makeover: Children's Museum of Denver

Imagine rolling 1,422 IKEA boxes into your office for an extreme office makeover (and don’t worry, delivery service and an assembly team is included). That’s what the Children’s Museum of Denver recently underwent in an effort to liven up its upstairs offices, and the transformation is marvelous.

On top of a $16.1 million expansion project to double exhibit and program space, the Children's Museum, as the result of a partnership with IKEA Centennial, also decided to overhaul its employees’ behind-the-scenes workspaces.

“Not only is the museum itself becoming a brand new place, but the people who work here—the heart of the museum—now have a revamped space,” says Megan Thompson, IKEA Centennial’s local market specialist.

The 14-page shopping list included 54 desks and 120 Galant cabinets, as well as numerous storage and organizational pieces. These upgrades, in addition to a whole new layout, have transformed the staff’s space during this huge construction project and empowered their overall professional morale. 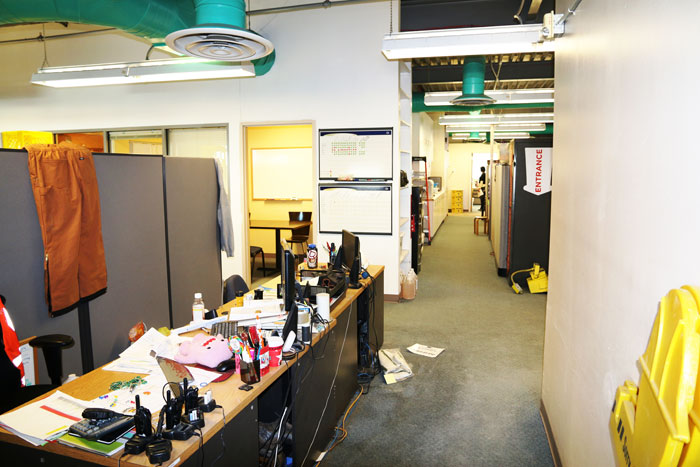 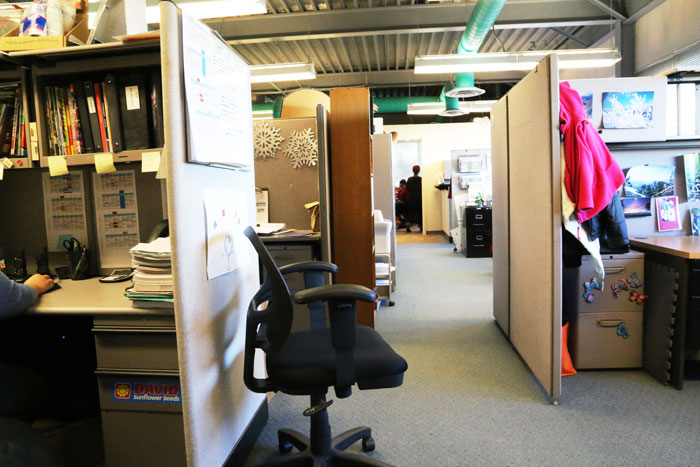 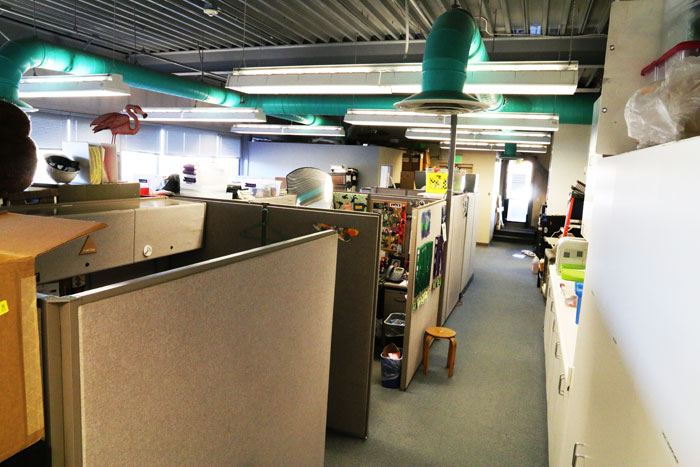 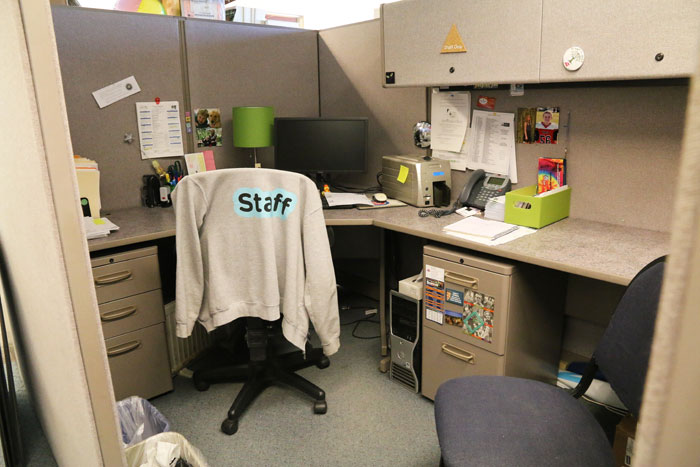 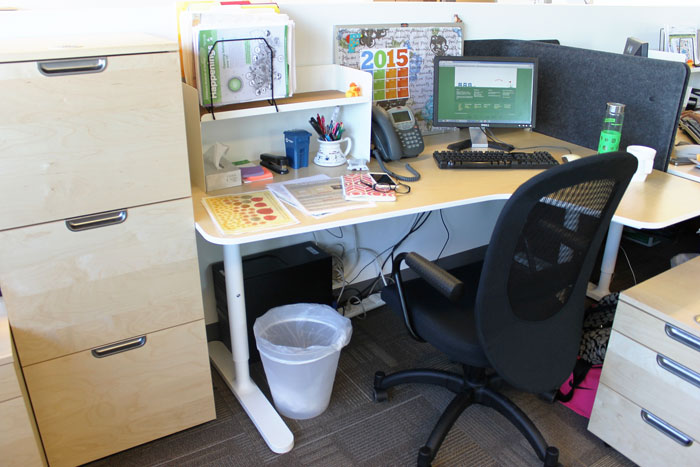 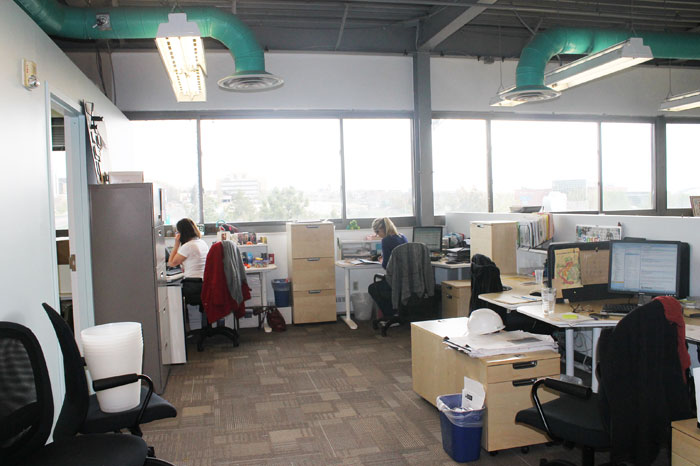 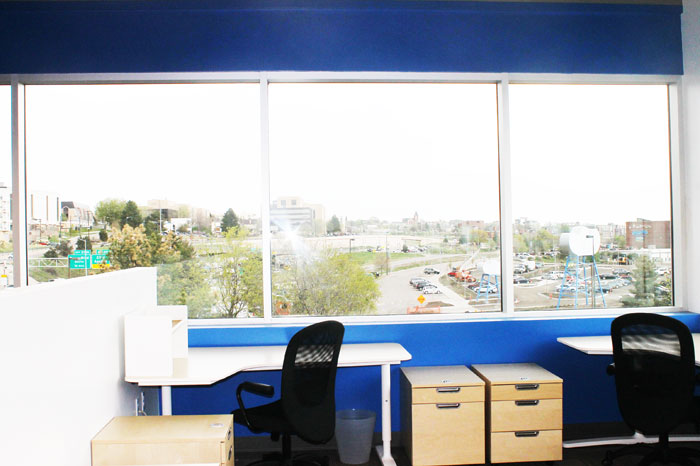 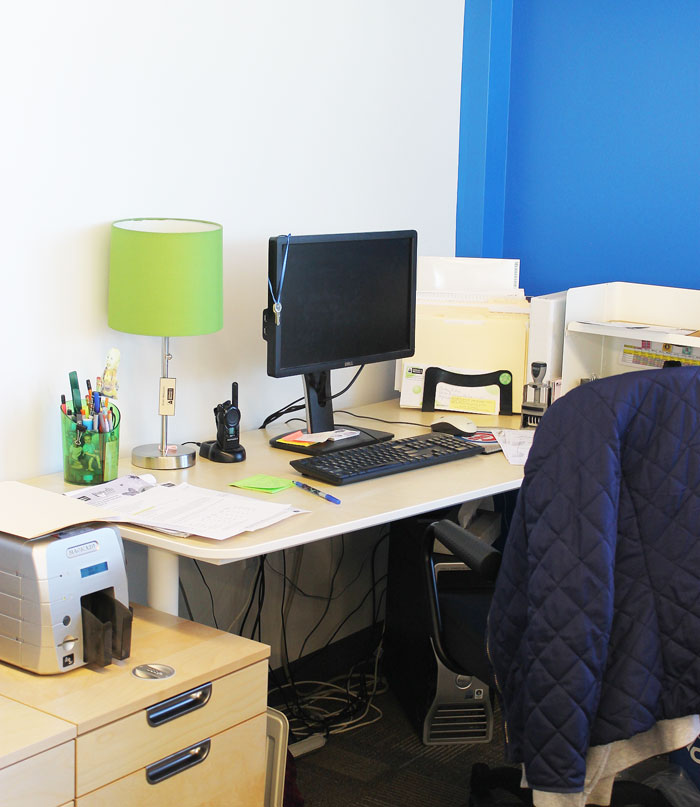 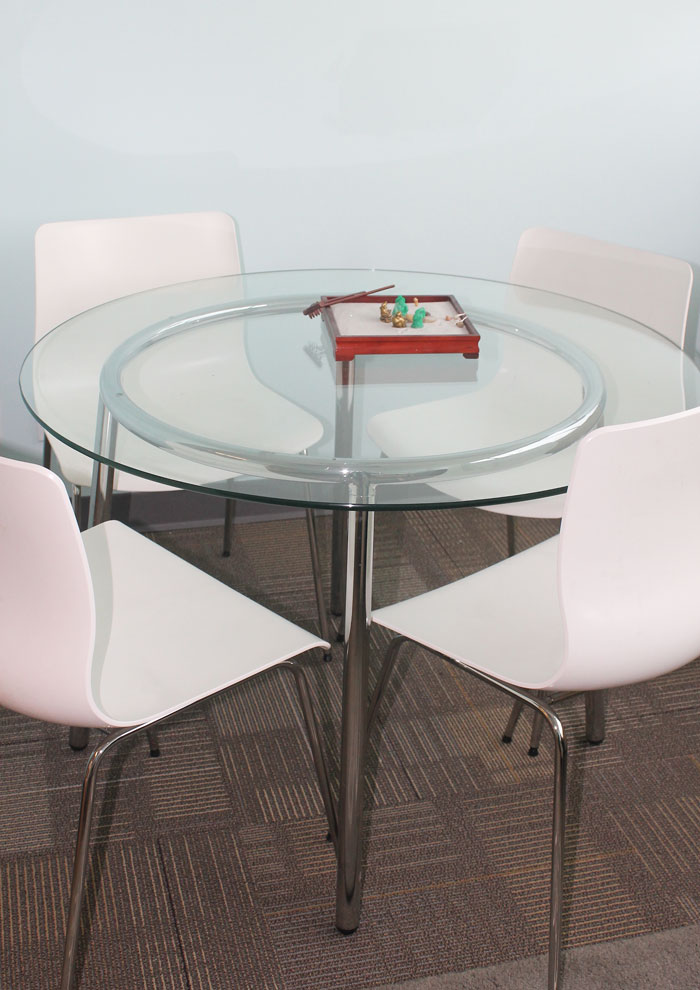 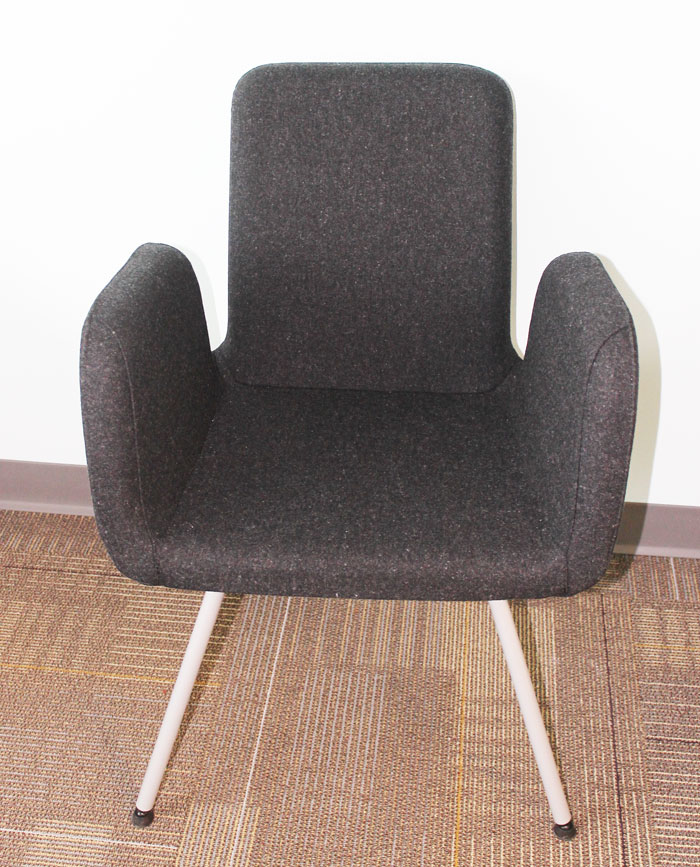 “Looking at the before photos, it was so dark and clustered,” says the museum’s Marketing Coordinator Rachael Fischer. “And then you look at this new space, and it’s just so open and bright.”

“It’s been fun to see everyone talking to each other now. Before they couldn’t see each other over the desk partitions,” says Thompson.

IKEA will also be helping outfit the museum's new kitchen and art studio, slated to be done by the end of 2015: 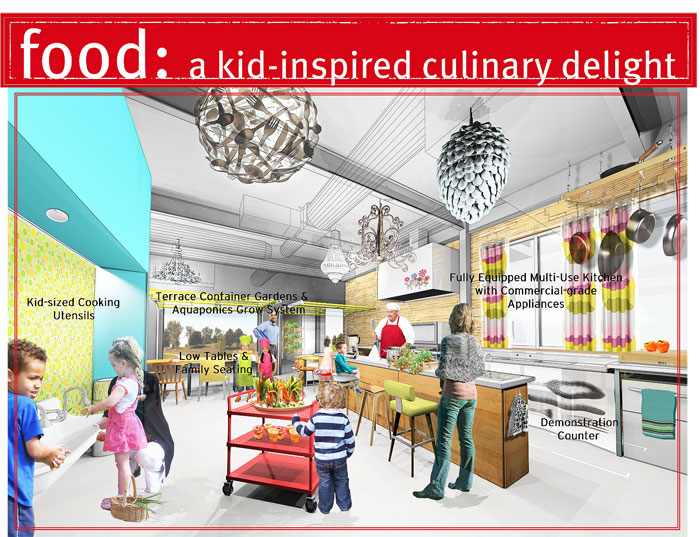 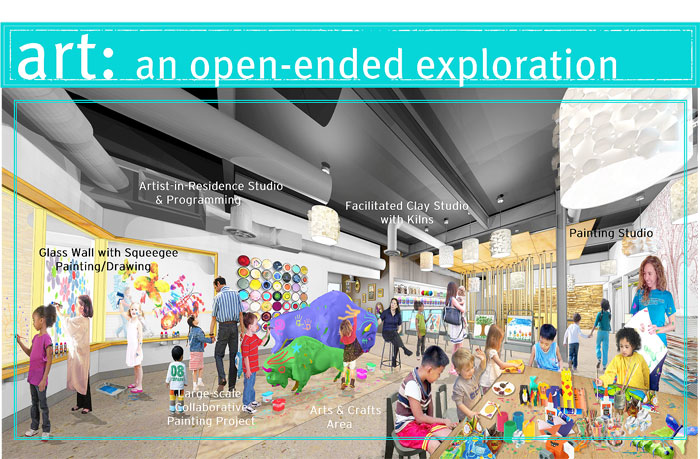 Curious about what's included in the expansion? Visit The Children's Museum of Denver website to learn more.