Beauty and the Dark Side 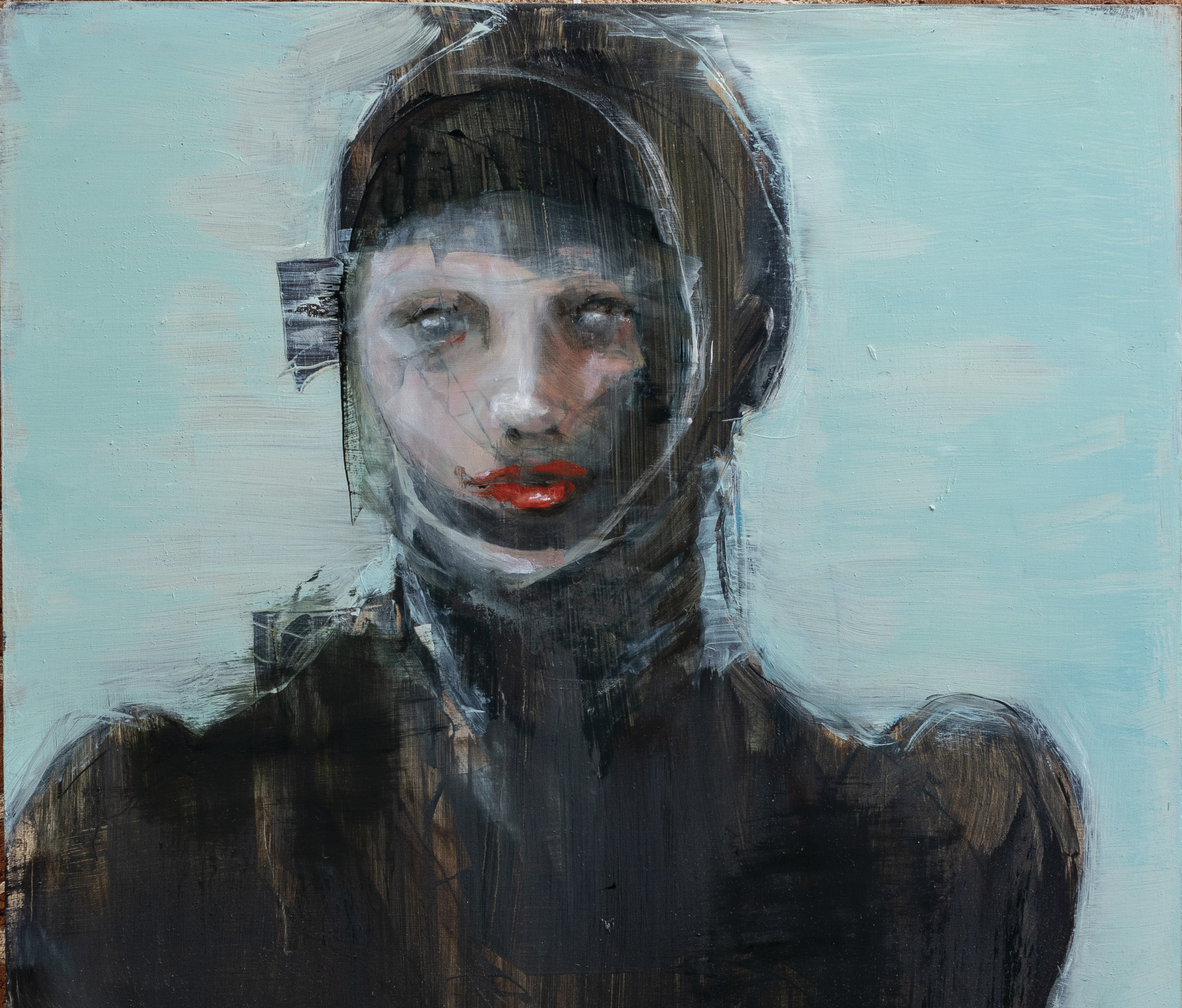 Strategic Alternative for the Babylonians

Michael Dowling‘s paintings captivate with a haunting sense of drama. The Denver-born artist’s work is figurative, rooted in classical technique and flavored with a modern, sometimes punky twist.

Much of it plays on themes of religion and ancient lore but includes what he calls a “shifting of the vernacular, which reimagines the story from the perspective of this time and this place.” 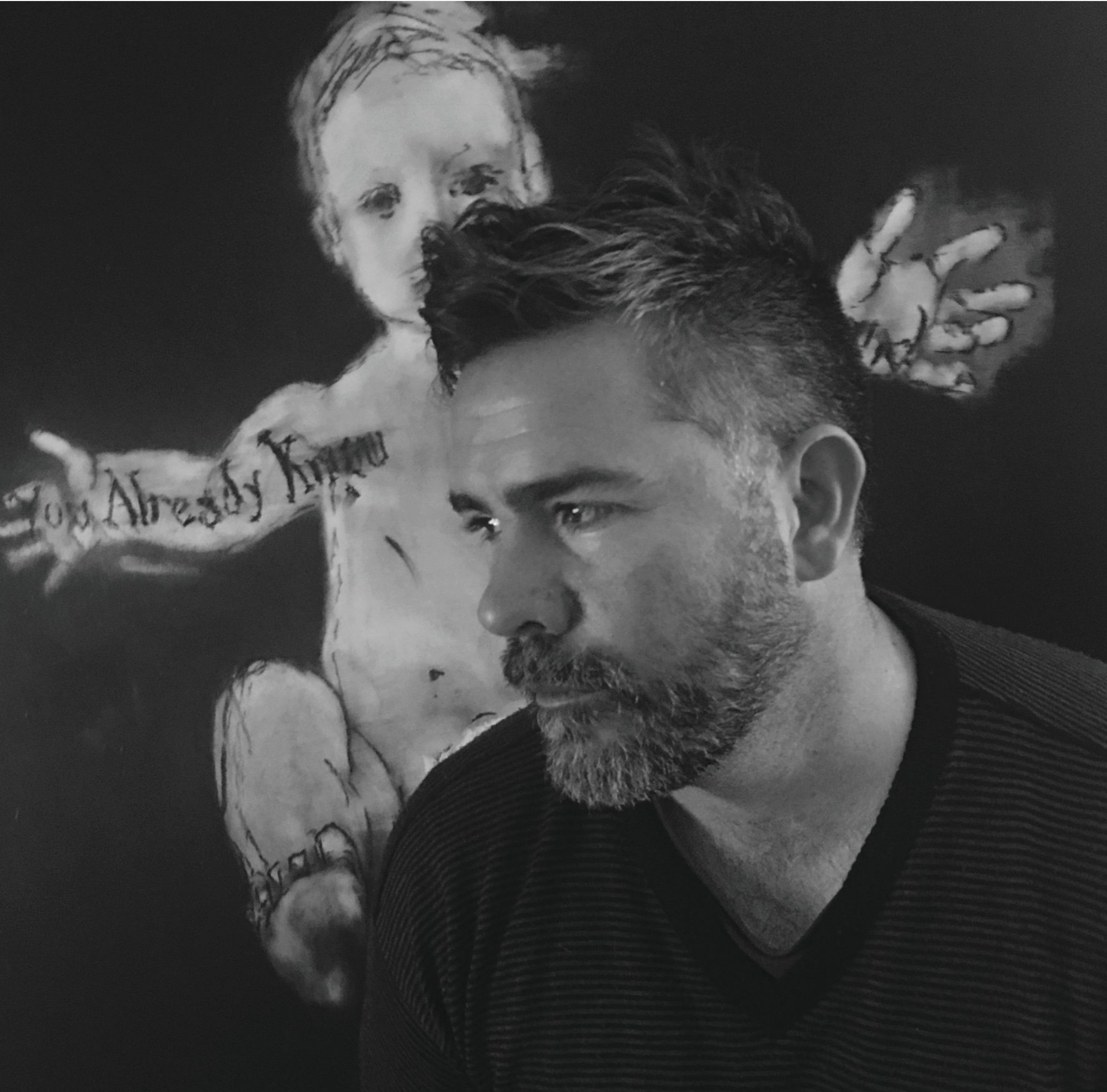 Striking contrasts, dark backgrounds, luminescent figures—they all play a part in the overall picture. There’s a heaviness to Dowling’s work that draws the viewer in at gut level. He frequently receives feedback, such as: “I don’t totally get it, but I love it.”

And maybe his toughest trick is managing to also bring in some light. “To understand yourself and the darkness you have also allows you to access the light that you have,” he explains. 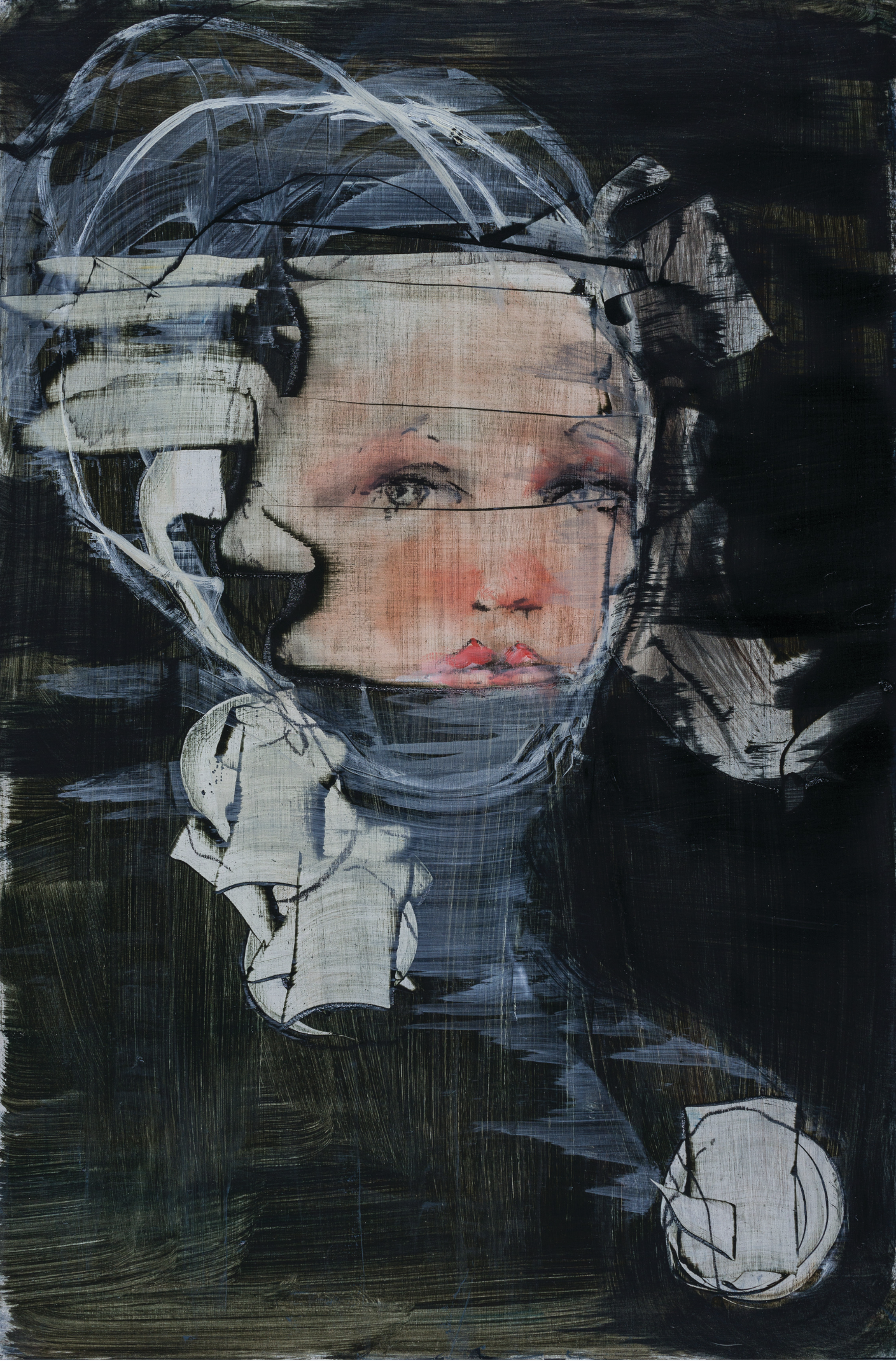 Even so, he confesses: “A lot of my work is actually more subtle than I’d like it to be. Everything starts with these very naughty and edgy ideas.” Adding to the allure: his wickedly clever titles, such as I’ll Love You Once I’ve Changed You and Terribly Good at Pretending I’m Happy to See You, relate to his work in a very real way. “I try to be a bit obscure with my titles, to play with them and have some fun, and also create a little intrigue.” 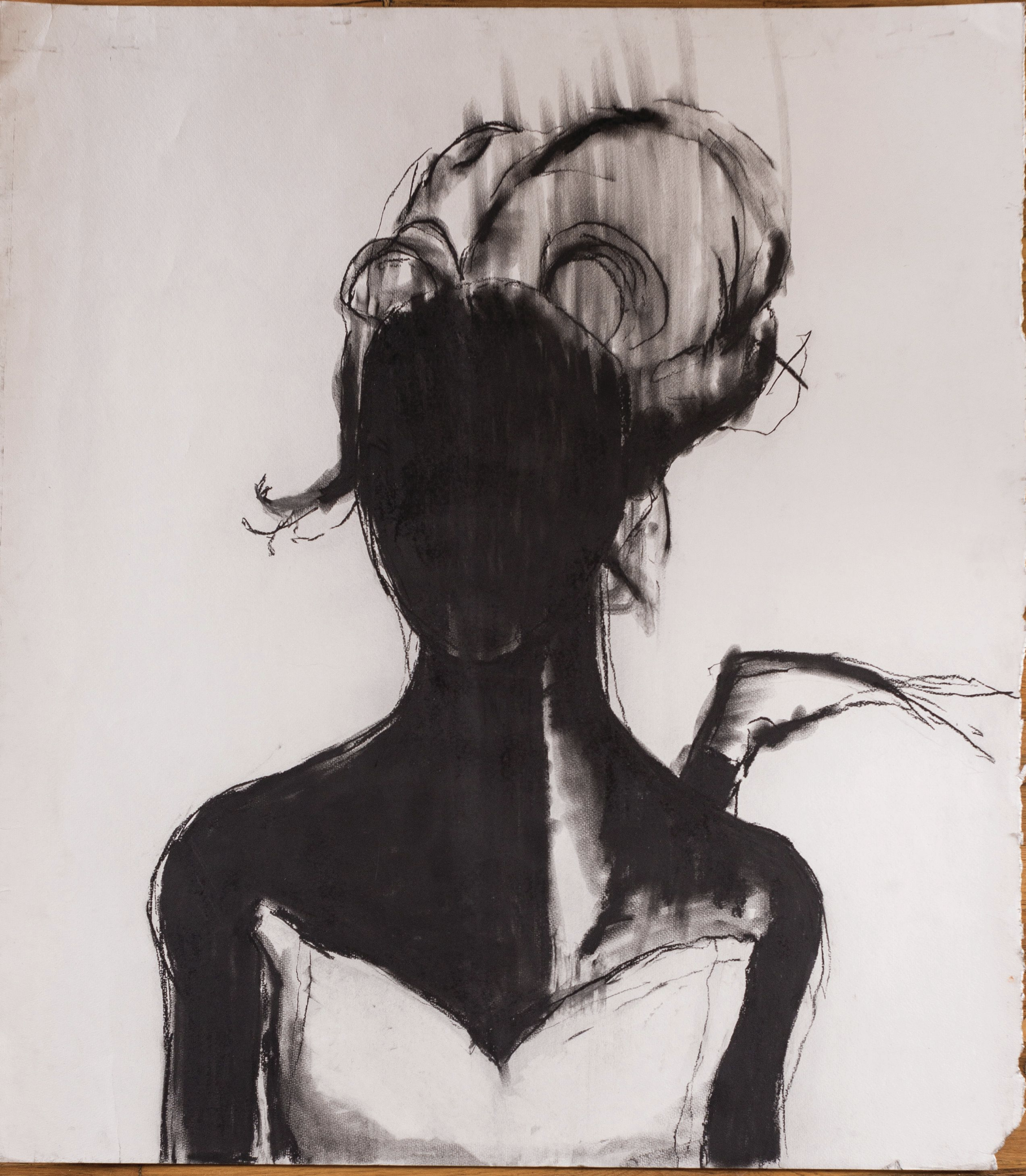 Mission accomplished. Dowling has the ability to create a striking painting of a woman, who looks like she may be drowning in bubble gum, that provokes a mix of emotions: empathy, humor and fright. The reason he’s able to pull it off has much to do with a lifetime of drawing and creating. His passion with the pencil traces back to the fourth grade, when he spent every single day perfecting Garfield, and then a progression of typical boy stuff—tanks, boats, guns and cartoon characters—to mastering nudes from old copies of Playboy. 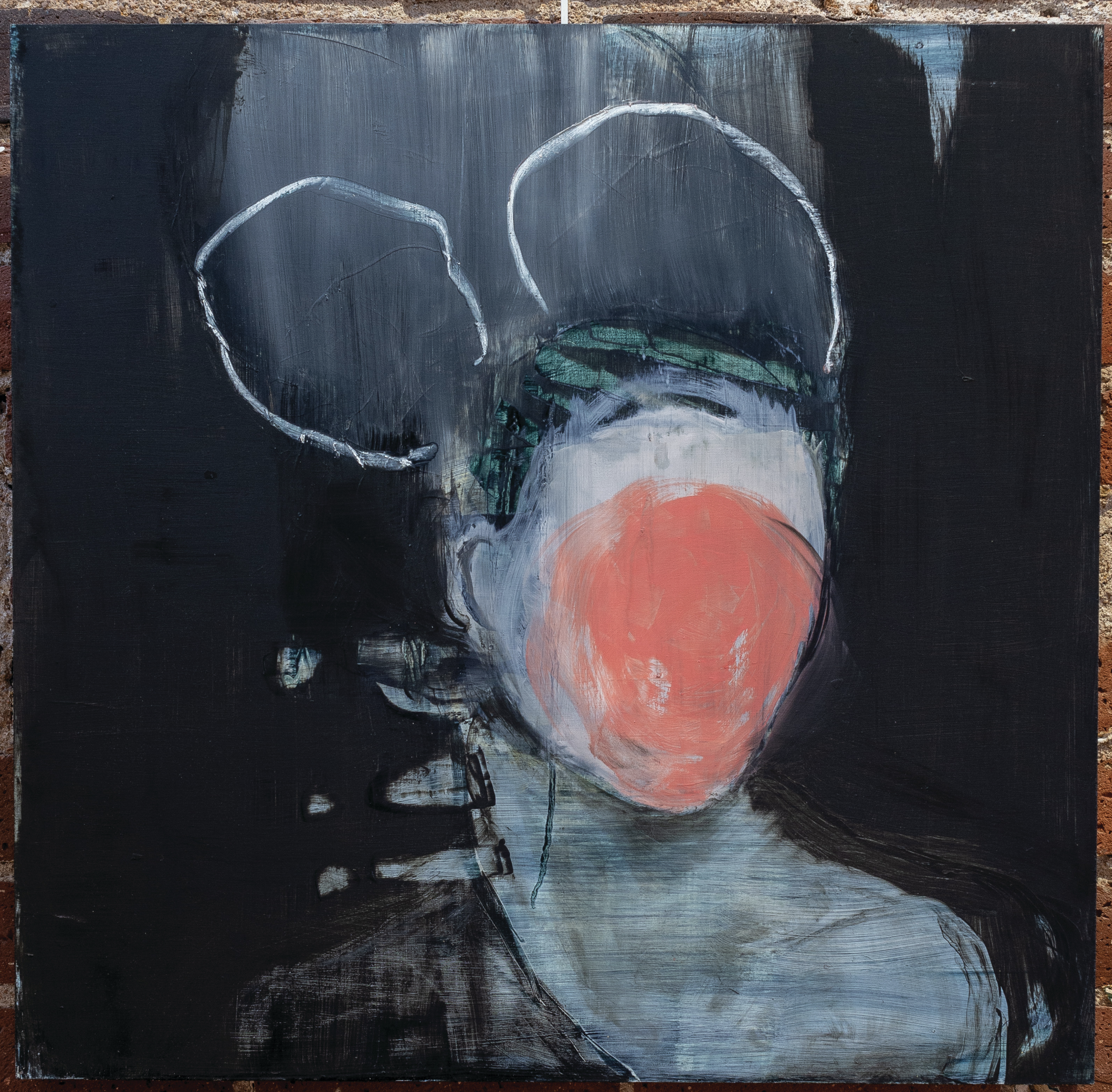 Disneyland Fan with a Penchant for Bad Boys

Dowling’s college years were a meandering start-and-stop process at “nearly every school in the state,” until, at the age of 25, he was struck, as if by magic wand, while in a painting class and knew instantly: “This is what I’m going to do with my life.” Three years later, still taking classes and partnering in an art consulting business on the side, he finally came to an important realization: “I need to just paint.” He then traveled to Italy to study at Il Istituto de Arte a Scuola Lorenzo de’ Medici in Florence, a transformative journey that took his technical skills to a new level and cultivated the marriage of theory and idea into his work. 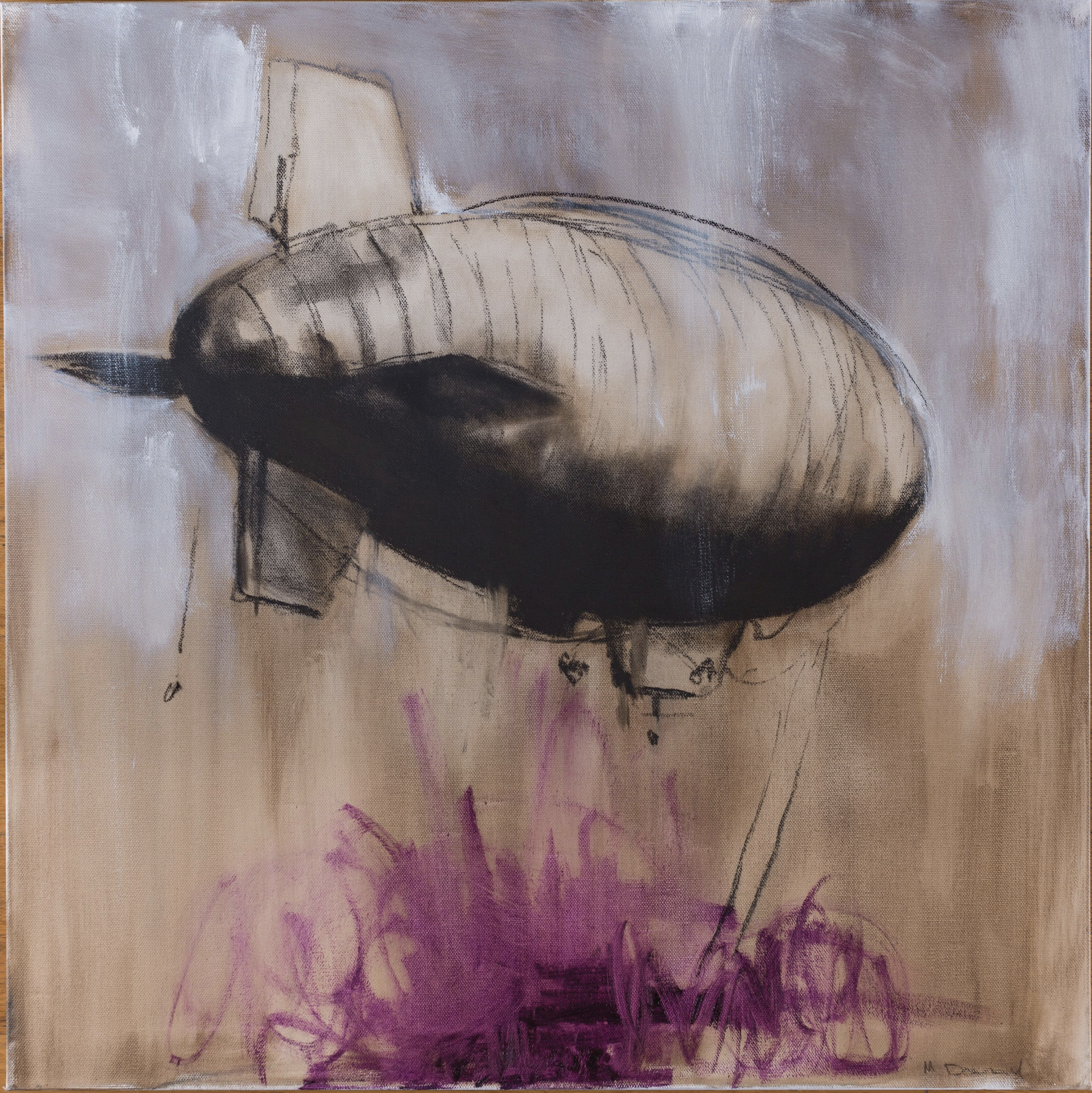 Returning stateside in 2003, after several years of study, Dowling rerooted in Denver and married his childhood sweetheart. In a bit of Dowling humor, his bio takes the story further: “They now have three children and drink wine constantly.” The work ethic, however, is serious; he typically produces 400 to 500 pieces a year. “Inspiration always comes when I’m working,” he says, “when I’m painting, when I’m drawing, doing the work and exploring ideas.”