When you first meet twin brothers John and Pete Gaston, two things strike you. One, you can almost see the oxygen coursing through their forearm veins: John is the fastest ski-mountaineering (“skimo”) racer in the United States, and Pete is an accomplished AGMA ski-mountaineering guide. And two, with ruddy goggle tans and flat-brim hats, they seem far too young to be the founders of what has become the “it” brand in outerwear for core skiers.

The Gastons started Strafe Outerwear—named after the military term for low-flying aircraft attacks—almost a decade ago, when the then-21-year-olds became dissatisfied with the outerwear offerings at the time. The twins, who grew up in Rhode Island and Connecticut, attended the University of Colorado in Boulder and stacked their classes so they could ski from their parents’ new Aspen home four days a week—almost all of which was spent hiking the iconic ski town’s crown jewel: Aspen Highlands’ Highland Bowl. 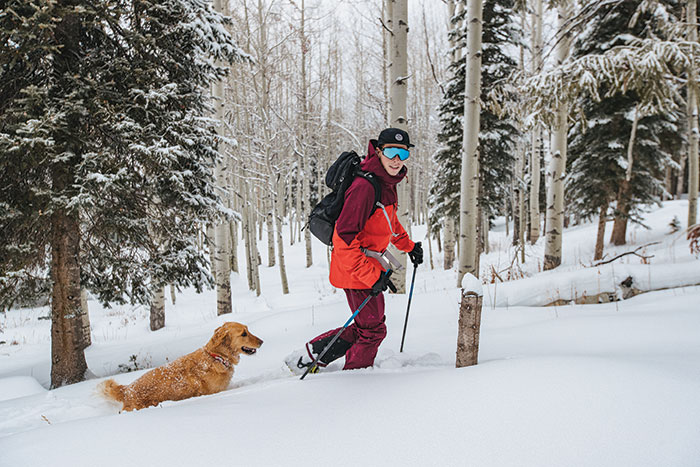 Pete Gaston, in top-to-bottom Strafe, takes on the Aspen backcountry with his dog Nanook.

“It’s hard to overemphasize the Bowl’s importance in developing both the Strafe product line and us as athletes,” John says, sitting down next to his brother in a shared conference space in their Aspen Highlands office. He’s a few minutes late because he has a toddler at home, he explains, which makes his landslide win three days before at the U.S. Ski Mountaineering Association Worlds Team Qualifier race at Arapahoe Basin even more superhuman.

“I had no design degree and no idea what I was doing. Let’s just say, the first couple years I learned a lot of hard lessons.” — John Gaston

As they got stronger (and more obsessed), their number of Bowl laps per day increased (John still holds the resort record, hiking an unimaginable 11 times—roughly 8,250 vertical feet—in one day), and they began to see a need for more-technical outerwear that matched their freeride aesthetic. “The more we hiked, the more limitations we found in the ‘cool’ stuff we were wearing,” John says. “It wasn’t waterproof or breathable, and we’d end up getting really wet. Arc’teryx and Patagonia made technical outerwear built for the backcountry, but it was more form-fitting and conservative, which wasn’t what any of our friends were into.” Pete adds, “The ethos behind it was to make high-performance freeride apparel—loose-fitting, but durable, weather-protective and waterproof/breathable.” 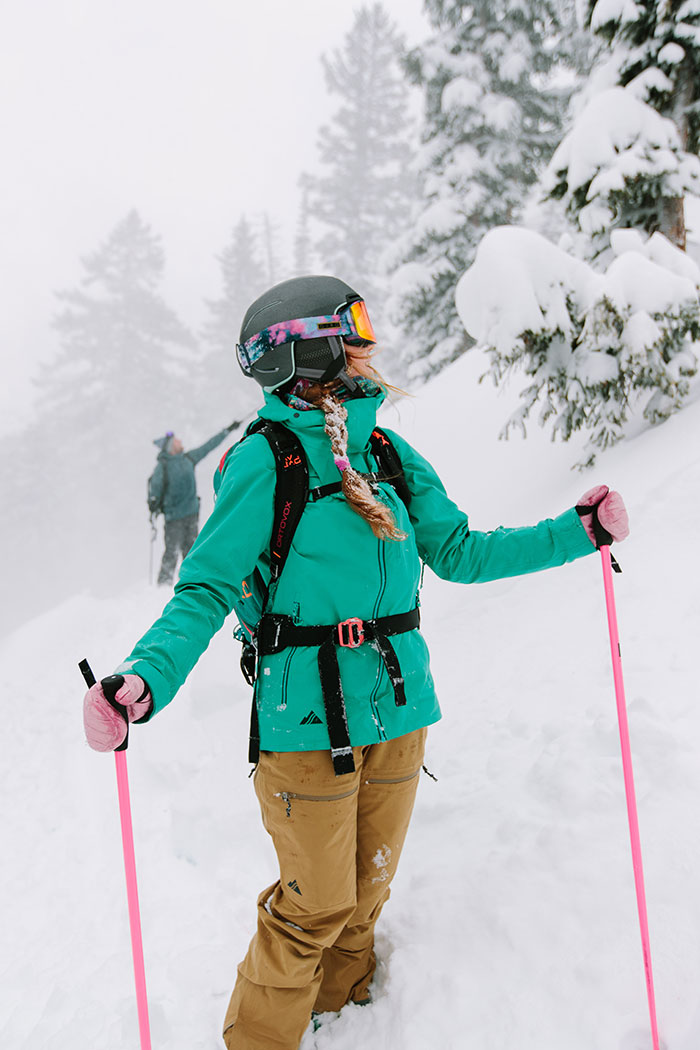 John made a sketch in his school notebook of a jacket and pant—what would become the Nomad collection—and Strafe was born. “I had no design degree and no idea what I was doing,” John says, laughing. “Let’s just say, the first couple years I learned a lot of hard lessons.”

They knew enough about fabrics from their own experience and research (“We’re both technical-minded,” Pete says), and through Google searches and cold-calls they stumbled across a former Columbia Sportswear employee who helped them find a factory in Asia. 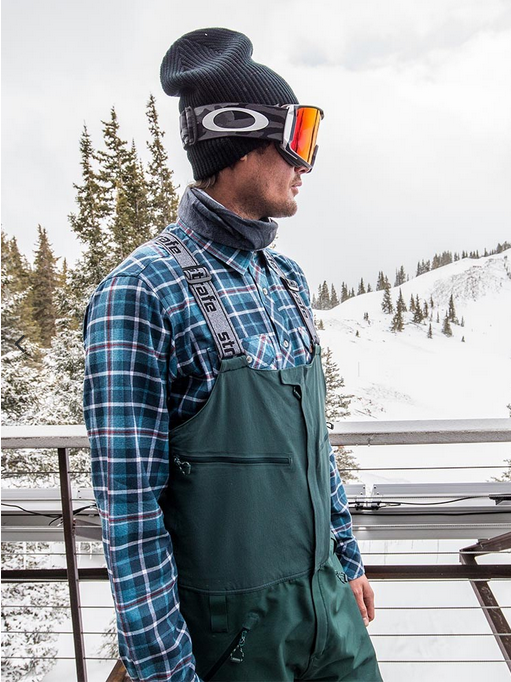 Now, nine years after Strafe first hit local shelves, the company is the official apparel sponsor of the U.S. Ski Mountaineering Team, has 18 full- and part-time employees, and has evolved to include a more-modern take on traditional resort clothing. “It’s warmer than the backcountry lines but still stretchy-breathable,” John says. The company now has 150 accounts worldwide and just opened a pop-up store in Snowmass Village, in addition to its Aspen Highlands showroom.

“[As competitors,] we take our inspiration from slightly more grown-up brands that are more successful,” John says. “We don’t view other small brands as the competition—
it’s all of us against the big guys.”