Art That Elevates the Ordinary 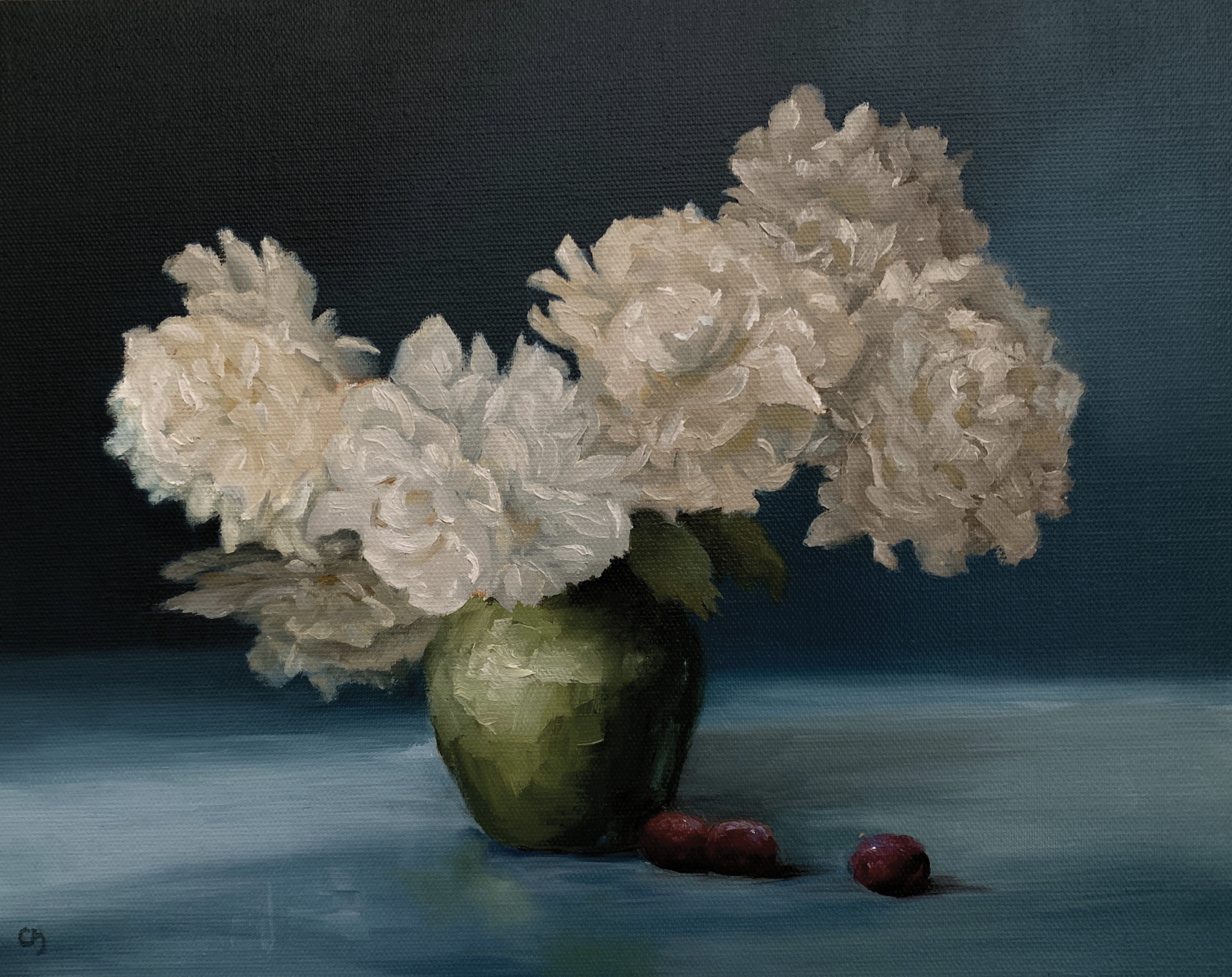 The canvas has called to Cindi Yaklich her whole life. Real-world detours pulled her away for decades, but in the last few years, she’s finally had time to embrace her artful soul. Yaklich, a Crested Butte native, came to Boulder in 1975 to pursue Fine Arts at CU, but she ultimately graduated with a more practical degree in graphic design from the Art Institute of Colorado. 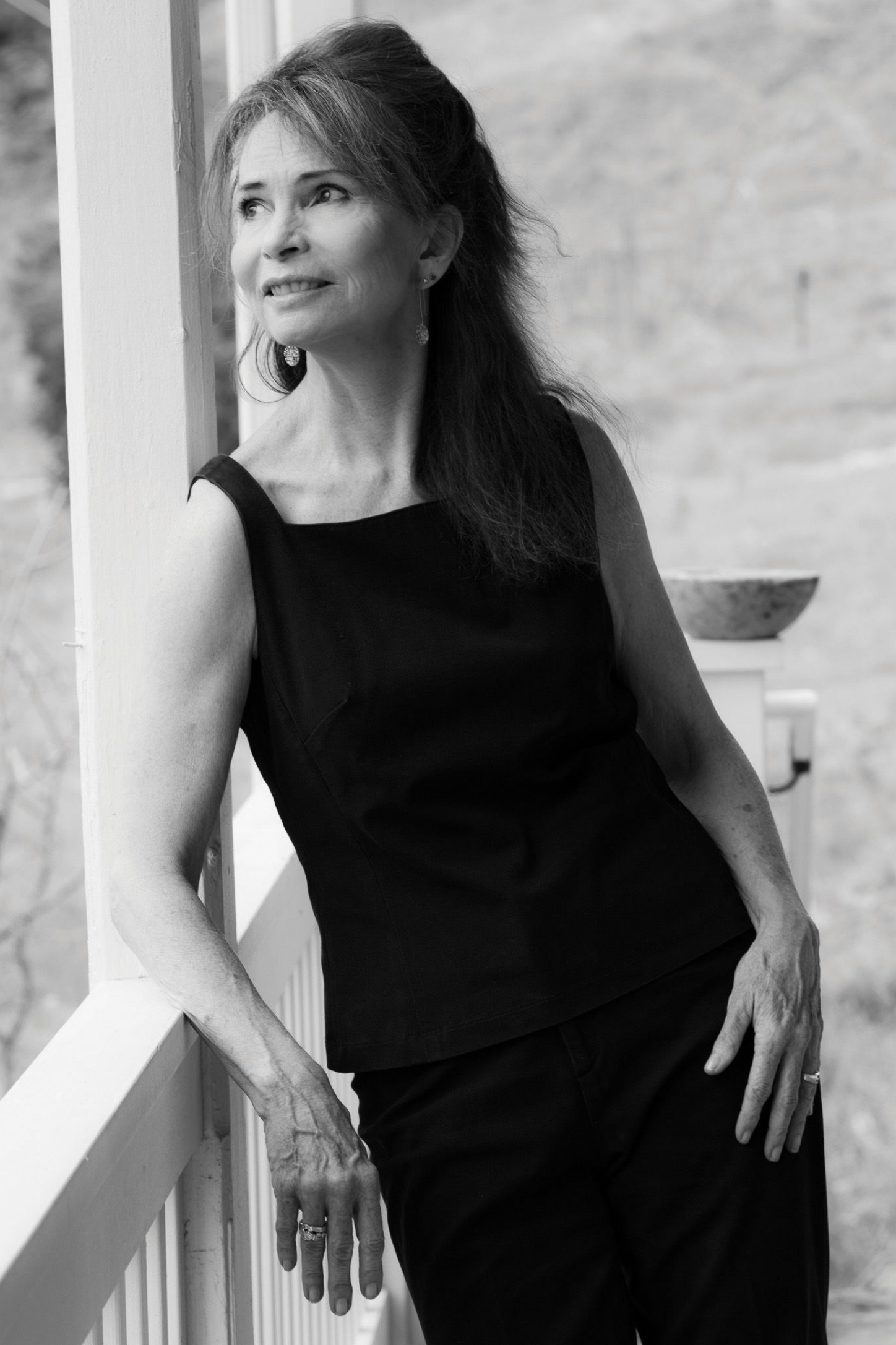 She built a successful graphic design business, Epicenter Creative, and settled in Lefthand Canyon with her husband, Dave Harrison, to raise their now-grown son, Collin, a professional soccer coach (and former player) who lives in Mallorca, Spain. But five years ago, she says, “the fine-art side of my soul started to scream at me.”

A request from her dying mother (who had always been her biggest fan) to finish a painting she had started years before awakened her long-dormant, but never forgotten, passion for fine art. She completed the painting, and that’s all the nudge she needed. 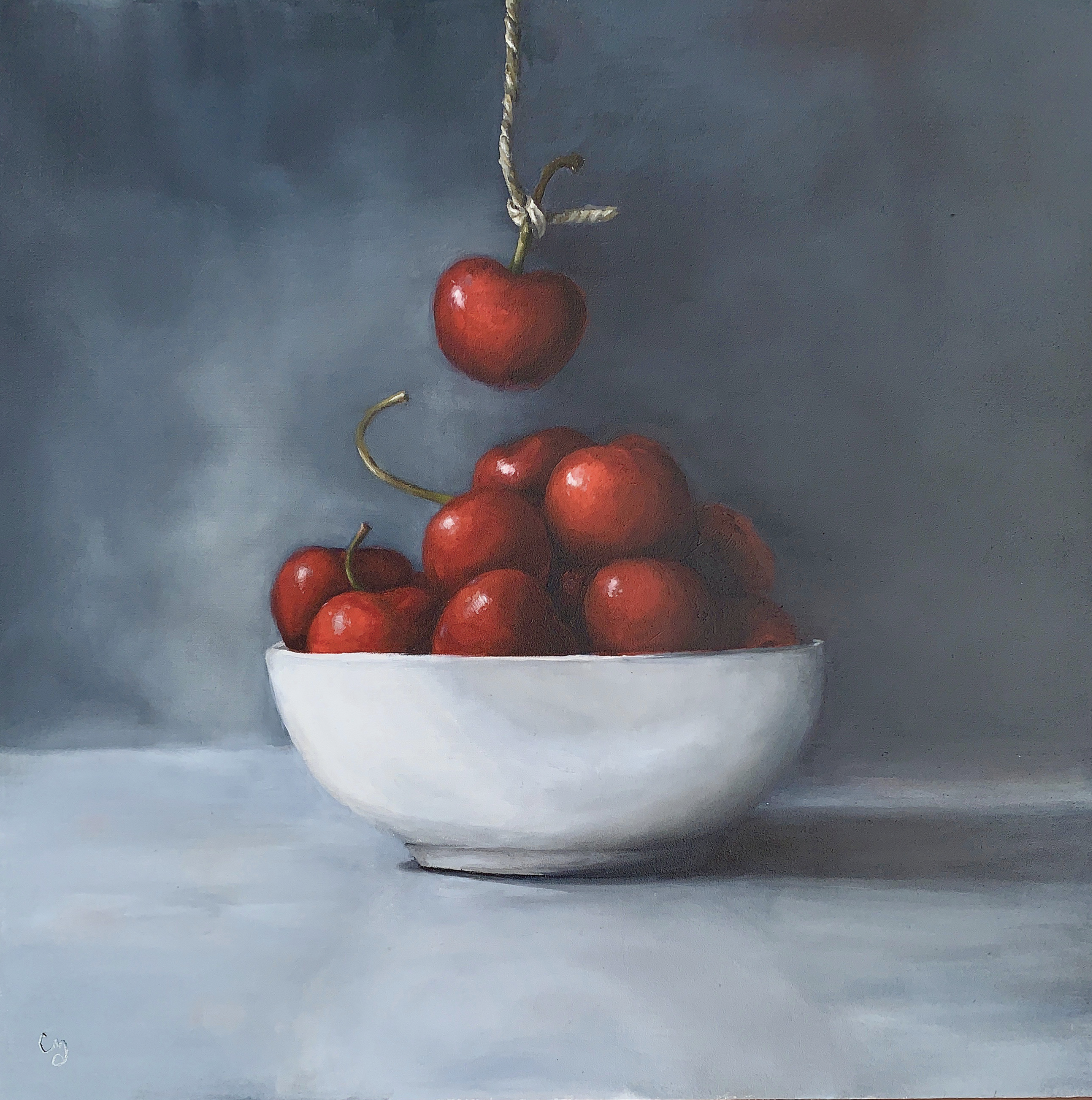 Yaklich set up a home studio, took classes online, bought DVD tutorials and studied with painter Rey Ford. “I got addicted,” she says. Two years later, she “went half-time with graphic design to focus on painting and get serious.” She rented a dreamy studio space nestled at the base of Boulder Canyon. “I’m there three days a week,” she says, “but I paint every day. It’s not only an important part of my process—it’s essential to my soul.” Yaklich gravitates toward traditional, representational still-life painting, such as the rich, dramatic works of the Dutch masters— particularly Rembrandt, Vermeer and Willem Kalf. Rich colors, dramatic interplay of light and dark, and striking realism punctuate her work. “The beauty of still life, for me, is in taking the most ordinary, simple object and transforming it,” she says.

Experimenting with the idea of transforming objects from ordinary to extraordinary, Yaklich stretches the boundaries of perception with her String Theory series. Inspired by the work of Spanish painter Juan Sánchez Cotán, each painting depicts an ordinary object suspended in air, creating a thought-provoking, disruptive feel. In How to Pour Tea, a china teapot is suspended in motion as a stream of tea pours into a matching teacup below. Waiting to Be Sliced presents succulent green apples, with a paring knife hanging above. 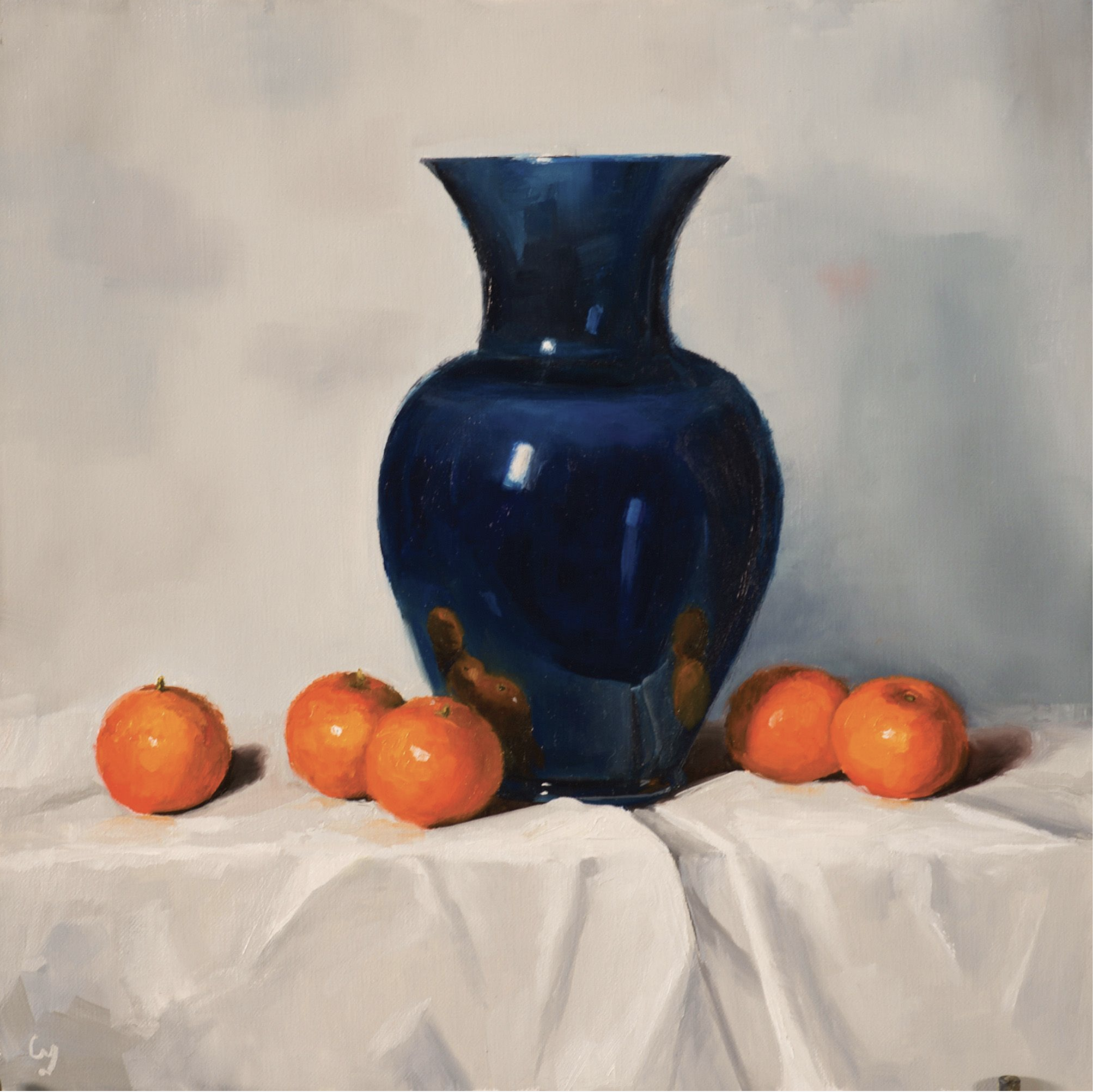 Ever the hungry student, Yaklich continues to expand her repertoire beyond still life to include portraits, landscapes and figure drawing, most recently with a series of drawings related to COVID and the concept of isolation, in which stark figures peer out at one another across windows. She is also illustrating a children’s book, a challenge that combines her skills in graphic design and painting.

“I’m striving to just keep absorbing and learning and painting and see where that takes me on the path I’m wandering down,” she says. “It’s a wonderful journey.”

You can find Yaklich’s work at Boulder’s Rembrandt Yard Studio and online at vivifineart.com. In addition, this will be Yaklich’s fourth year as a featured artist in Boulder’s Open Studios Tour.